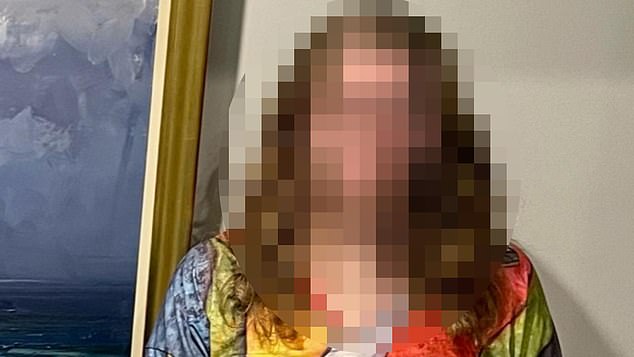 An Australian sailor who was drugged and raped while on exchange with the Royal New Zealand navy has been told it cannot be investigated because it took place overseas.

Jennifer was 26 when she was attacked by a senior officer in 2007 while serving on HMNZ as the ship was docked at Sembawang port in Singapore.

She reported the sexual assault to a supervisor the next day, who dissuaded her from making a formal complaint, warning she would be sent home to Australia and be known as the ‘girl who got raped’.

In 2018, she found the courage to report the rape. The Commonwealth Ombudsman replied to say it would not launch a probe.

‘What leaves me feeling the most betrayed is the one paragraph email back saying it was out of jurisdiction. I was so gutted,’ Jennifer told The Sunday Telegraph.

New to the ship, the young exchange sailor was invited out for drink with seniors and agreed to have just a ‘few beers’ – which she believes were spiked.

After her second drink, she started to feel off and began losing control of her speech and body, prompting one of the seniors to offer to get her a taxi back to the ship.

Her next memory was being in the back of the vehicle with her attacker as he reached up her skirt while she was having trouble speaking and controlling her limbs.

Around that time, she believes she passed out, with her memories from that point onwards returning only in flashes.

‘I remember being naked on a bed and rolled onto my chest. The next memory I have is of him grabbing my hair and forcing my head down and saying: “Choke on it white b***”. That is my only other memory until I woke up naked, covered in vomit, semen and urine.’

Jennifer said she then remembers taking a shower, burning herself with the hot tap then deciding to just use cold water, before getting dressed and leaving.

When she told her supervisor the next day, he said he had heard she went to the hotel with the man willingly and he would not tell her husband.

Despite explaining she had been drugged, the supervisor discouraged her from reporting the assault.

‘He said that if I report it I would be sent home to Australia and known forever as the girl who got raped. He said this would be a very hard thing for my husband to live with because how would anyone know it was rape when I was shit-faced.’

Jennifer decided not to take further action, keeping her horrific attack suppressed in her memory for nine years until reporting it to the Commonwealth Ombudsmen. 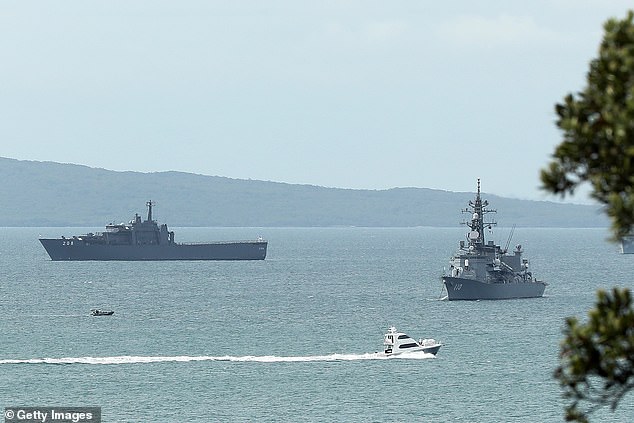 Jennifer was told the rape would not be investigated because it was out of the Commonwealth’s ‘jurisdiction’. Pictured: International Naval ships off the Whangaparoa Penninsula in Auckland, New Zealand, in 2016

The report also contained complaints about other abuse Jennifer suffered during her time in the Navy, including sexual discrimination, bastardisation and sexual harassment.

In response, the department acknowledged her ‘courage’ coming forward but said her experiences did not meet the threshold for the ‘most serious forms of abuse’.

The letter also did not address her concerns that the ADF had a duty of care to investigate her supervisor’s refusal to report her rape.

Daily Mail Australia has contacted the Defence Minister for comment.

In 2016, Royal Commission was held into allegations of sexual abuse against men and women cadets within the Australian Defence Force.

The hearing focused on allegations pertaining to Fremantle naval base HMAS Leeuwin from 1960 to 1980, the Army Apprentice School at Balcombe Victoria in the 1970’s, and ADF Cadets in general from 2000 to present.

The inquiry found sexual assault practices across all three periods, with records provided to the inquiry showing there had been a total of 154 allegations made to the ADF since 2001.