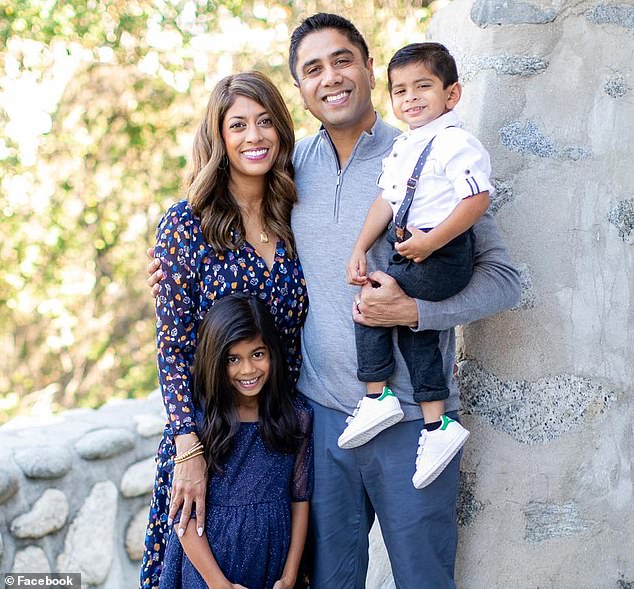 Prosecutors have cast doubt on the case of a California doctor accused of trying to kill his wife and two children by driving his Tesla off a 250ft cliff – with the car’s brakes being probed over whether they failed.

Dharmesh Patel, 41, was initially arrested on suspicion of attempting to murder his wife Neha, 41, their four-year-old son and seven-year-old daughter after allegedly making a U-turn at Devil’s Slide in California on January 2.

But Dist. Atty. Steve Wagstaffe is now exploring the possibility the Tesla Model Y may have experienced mechanical problems that led to the crash.

‘Did the brakes fail? Were the brakes working? Were there any other mechanical malfunctions that would have led to him not being able to stop the vehicle?’ Wagstaffe told the LA Times. ‘We’re having the car looked at from top to bottom.’

Dharmesh A. Patel, 41, was initially arrested on suspicion of attempting to murder his wife Neha, 41, and their four-year-old son and seven-year-old daughter after allegedly making a U-turn at Devil’s Slide in California on January 2 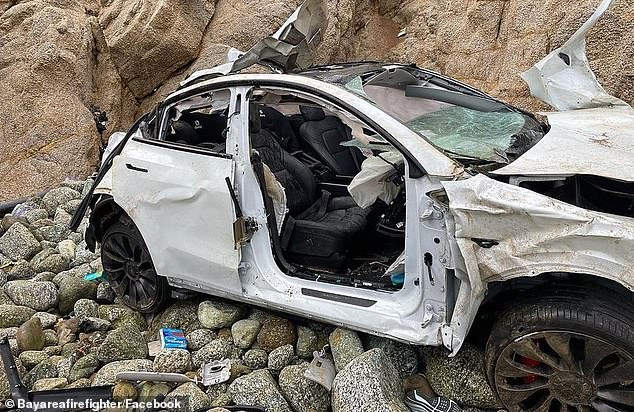 Miraculously the family of four survived the plunge to the water’s edge without sustaining life-threatening injuries. The mangled Tesla Model Y is pictured after the smash 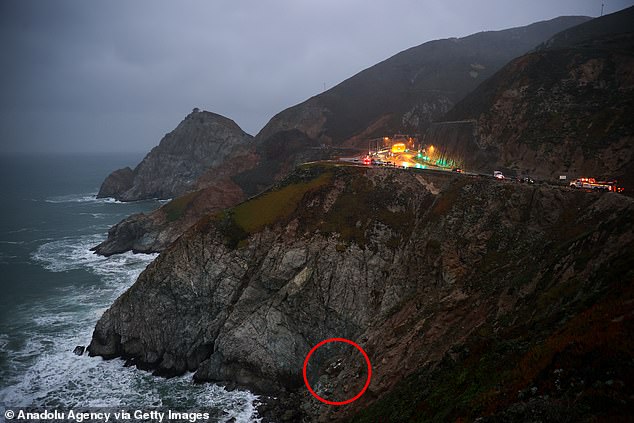 The DA’s office was still in the early stages of the investigation, he added.

Miraculously the family of four survived the plunge to the water’s edge without sustaining life-threatening injuries.

However, the celebration of their rescue was short-lived when Patel was arrested at Stanford Hospital.

Police said Patel was to be charged with attempted homicide and child abuse, with authorities alleging a botched murder-suicide.

The radiologist has since been transferred to San Mateo Medical Center, Wagstaffe said.

He has not yet been formally booked as he is still receiving treatment.

It is unclear whether his wife and children are still receiving treatment in the hospital, or if they have been discharged.

Initially there were questions over whether the electric vehicle – famous for its self-driving technology – went rogue and took the family off the road by mistake.

But experts have since said that the car, which has airbags adjacent to the two front seats in addition to in front of them, actually saved them.

Neighbors expressed their shock after learning the allegations against Patel, describing their family as ‘idyllic’. 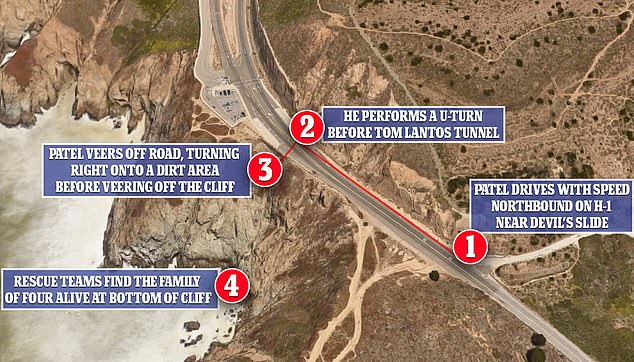 The car was traveling northbound on Highway 1 near San Francisco on Monday morning. Witnesses said they saw Patel perform a U-Turn and drive up onto the dirt area before plunging down the cliff 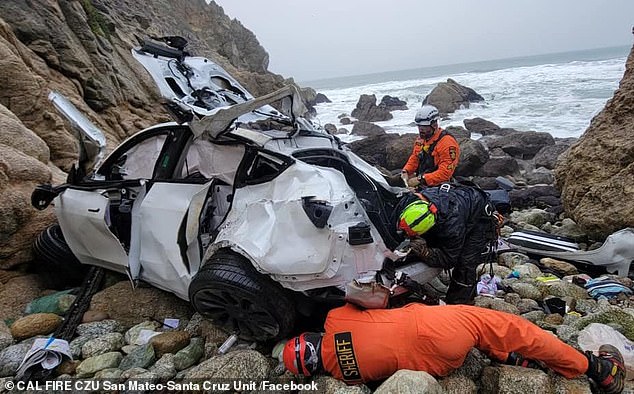 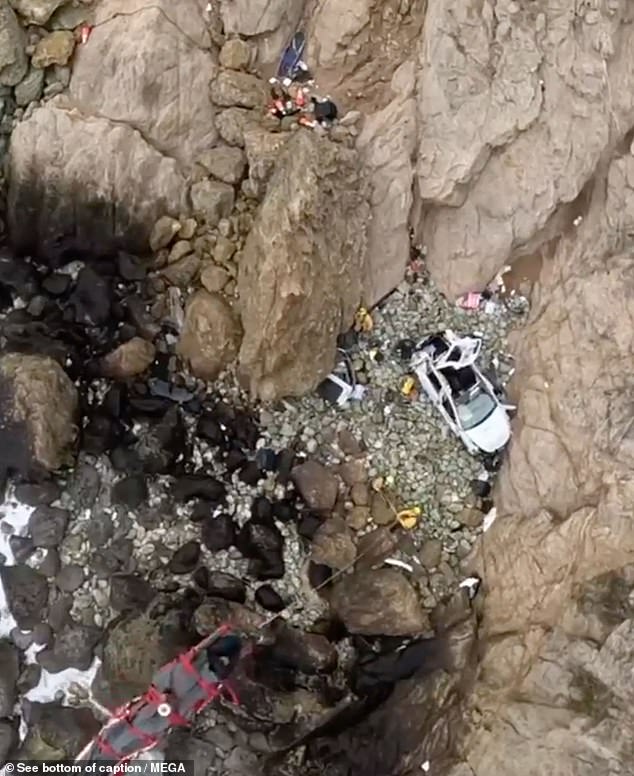 The huge drop from the highway to the scene of the crash. The family members were airlifted to safety 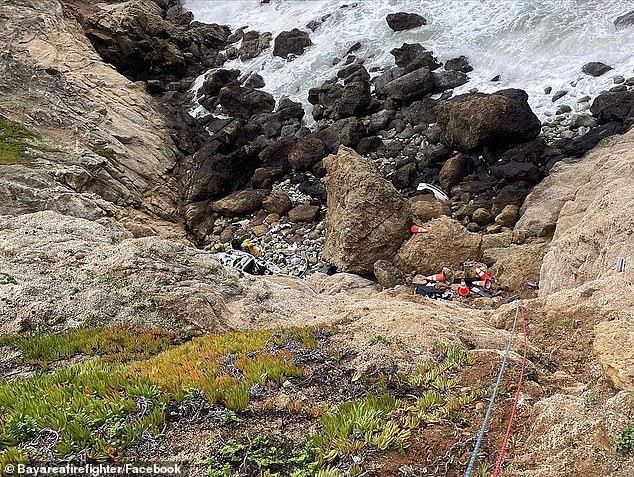 Roger Newmark, who lives several doors down from the family on a leafy Pasadena street, told CBS: ‘They’re the sweetest couple and they have the greatest two little kids.’

The hospital where Patel works released a statement on Tuesday.

‘Providence Holy Cross Medical Center is deeply saddened to learn of a traffic incident involving one of our physicians and his family.

‘We are extremely grateful there were no serious injuries. We will not respond further, as this incident is under investigation.’

Among those to comment on the case was Tesla founder Elon Musk.

In response to a tweet about how the family survived, Musk said: ‘Good news.’ 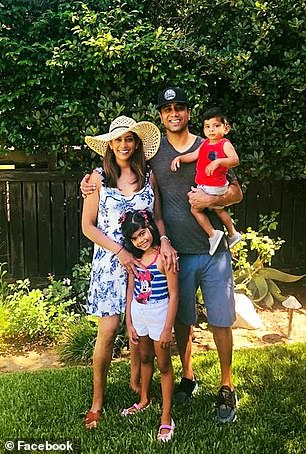 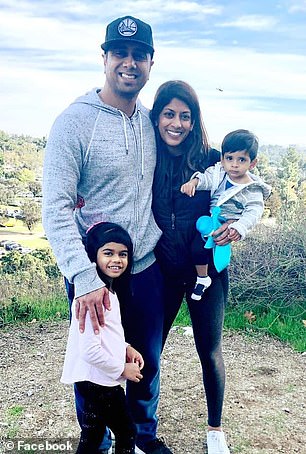 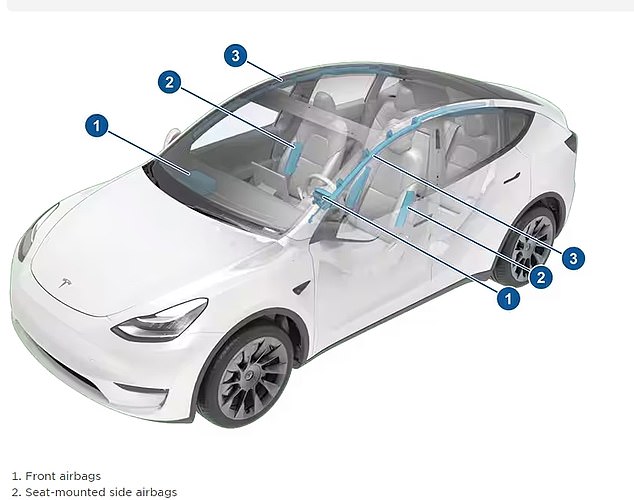 The Tesla Model Y – which is the vehicle the family was in – has multiple airbags. There are front airbags, seat-mounted side airbags, and curtain airbags, all of which appeared to inflate. Police are yet to confirm whether this saved the family

His fans say the fact that they all did survive is proof of just how safe Tesla vehicles are.

Police are yet to complete their investigation into the crash, and are yet to confirm why they think the family survived.

They think the vehicle suffered one initial hit, then flipped multiple times in the air before landing upright, on its wheels.

‘The damage to the vehicle would indicate that it hit, and then flipped several times,’ Brian Pottenger, battalion chief with Cal Fire’s Coastside Fire Protection District, said afterwards.

‘Rats as big as cats’ are plaguing Birmingham street where rubbish piles up
The Great British cod divide: How much is top-rated fish and chips at your favourite chippie?
Advertisement