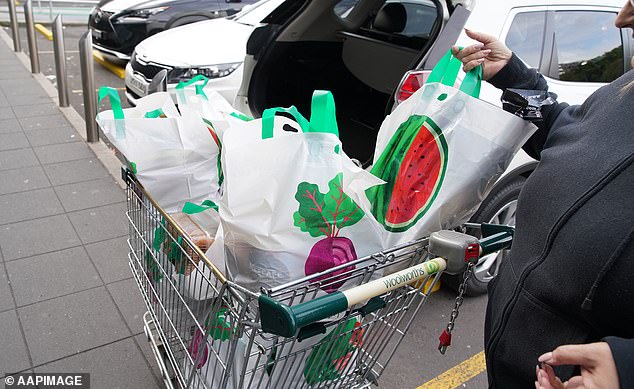 Australian consumers face a plastic bag revolution in just days with major changes coming into effect in NSW and Western Australia in the coming weeks.

NSW will ban lightweight plastic bags from June 1, while Woolworths supermarket will stop selling its 15c reusable plastic bags across all stores in WA from July.

The supermarket giant will only be offering its paper, green fabric and Bag for Good alternatives when a statewide ban on plastic bags comes into effect from July.

‘Over the next month, we’ll be gradually phasing out plastic shopping bags from our stores and online orders across WA, as we move to support the WA Government’s upcoming plastic bag ban,’ Woolworths state general manager Karl Weber said. 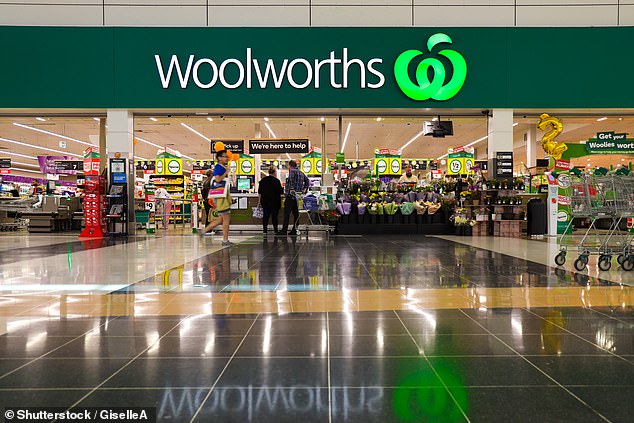 ‘This change will see more than 30 million plastic bags removed from circulation in WA every year — which is a big win for the health of our oceans and waterways.

‘While our paper bags will continue to be available, the most sustainable bag you can use is the reusable one you bring from home.’

More than 80 per cent of shoppers are bringing their own bags into the supermarkets – meaning the latest change will have an impact on a small number of customers.

‘The vast majority of our customers already bring their own reusable bags to shop, which is the very best outcome for the environment, and we encourage customers to keep up the great work,’ Mr Weber said.

‘We know the change brought about by this new WA legislation may be an adjustment for some customers and we thank them in advance for their support as we all work together to grow greener.’

Customers will be reminded of the looming change by in-store advertisements.

‘Western Australia has a strong track record on reducing single-use plastics in the environment, and was named the top jurisdiction in the country two years in a row by WWF Australia, for the work that is being done,’ he said.

‘The WA community has shown overwhelming support for this — and I would like to thank everyone, including Woolworths, who have embraced these important changes.’ 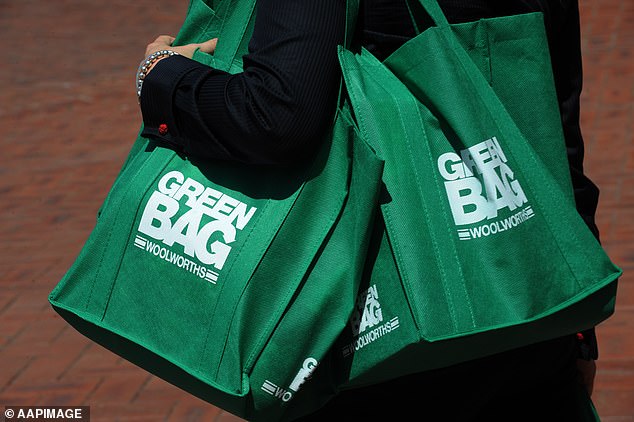 The supermarket giant will only be offering its paper, fabric and Bag for Good bags from July

The paper bag will cost 20c and will be able to carry up to 6kgs of groceries.

Woolworths was the first supermarket to ditch single-use plastic bags in 2018.

The reusable plastic bag was introduced for 15 cents and was sold as a cheaper alternative to its 99c fabric bags.

Plastic items will be banned in two stages across Western Australia.

The measure was introduced in January but will be enforced from July 1.

The change will come into effect by the end of 2022.

Businesses disregarding the ban risk heavy fines of up to $5,000.

Other products being phased out are cotton buds and expanded polystyrene (EPS) food service items.

The supply of all these materials will be phased out by November 2022. 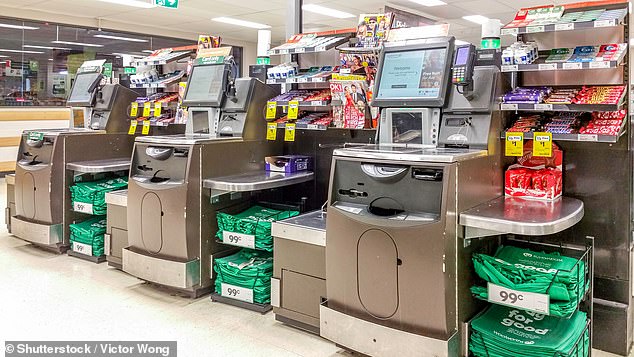 ALEX BRUMMER: Centrica pledges should silence calls for a windfall tax
Savings rates see largest rise in a decade: These are the best deals
Advertisement