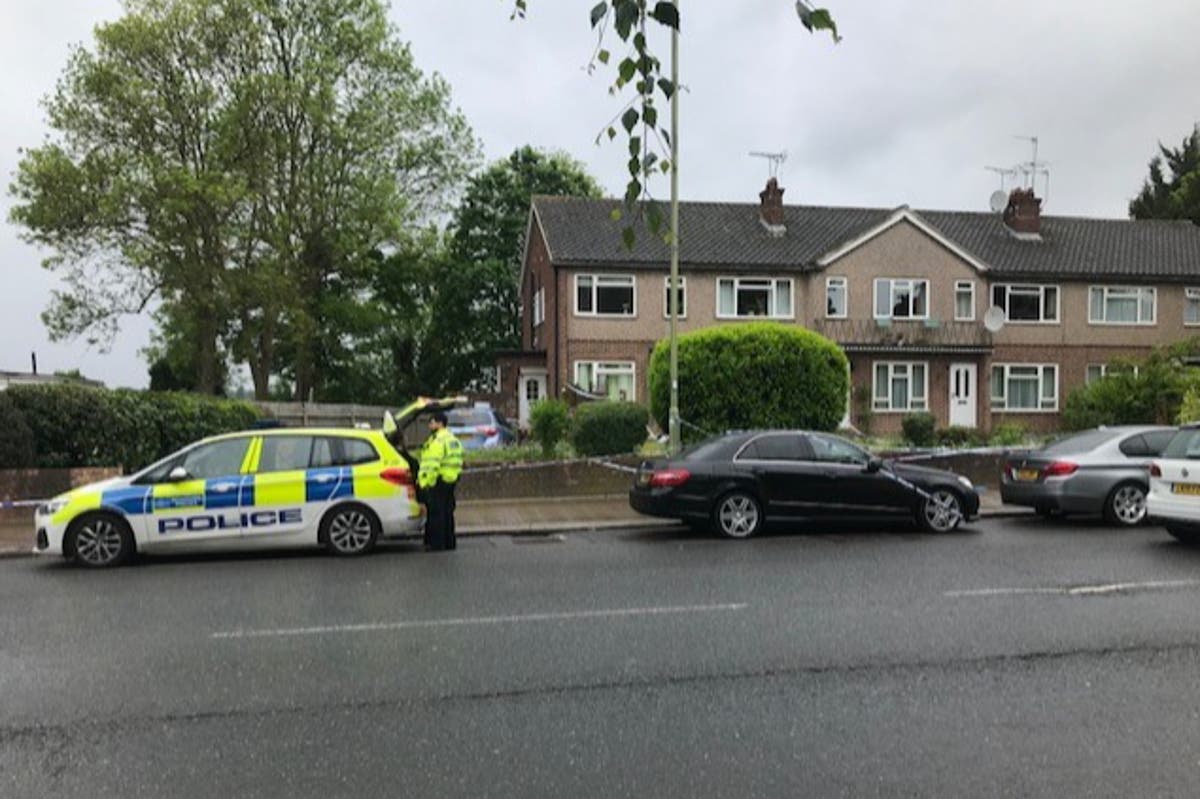 hree people have been arrested after a 30-year-old man was stabbed to death on Wednesday morning in north London.

Two men, aged 33 and 25, and a woman, aged 24, were arrested on suspicion of murder on Saturday, May 14. The men remain in custody while the woman has been released on bail to a date in mid June.

Officers were called to the scene in a flat off Whetstone’s High Road in Barnet shortly before 3am and found the victim suffering from stab wounds.

Despite the efforts of paramedics, his life could not be saved and he was pronounced dead at the scene a short while later.

Officers are in contact with his family and are providing them with support, said police.

A 35-year-old man who was initially arrested in connection with the fatal stabbing was later released with no further action to be taken against him.

Neighbours in the leafy north London suburb had spoken of their shock after the incident.

One told the Standard: “The first we knew of it dozens of police arrived. We heard shouting and ambulances then arrived. It’s sleepy here and a pretty well heeled neighbourhood. It’s a total shock.”

Another said: “This type of thing never happens around here. It’s so odd. I saw the police arrive I had no idea it was a murder.”

Officers continue to appeal for anyone with information about the murder to come forward by calling 101 with the reference 655/11MAY or by calling Crimestoppers, anonymously, on 0800 555 111.