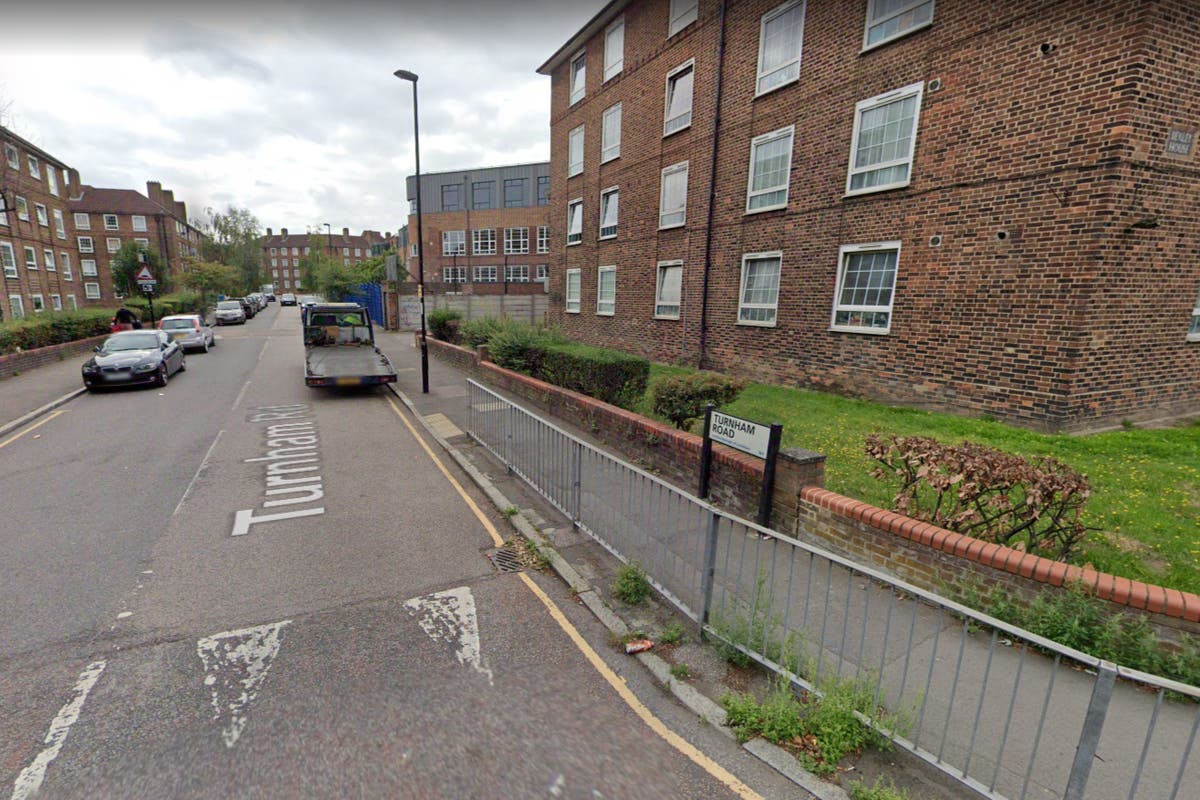 teenager was shot in broad daylight in south London on Monday – the third shooting south of the river in less than a week.

Armed police swooped on the quiet residential street of Turnham Road, Brockley, just south of Brockley Station around 3.15pm after reports of a shooting.

Officers searched the area but said they found no trace of any suspects or victims.

A crime scene was put in place, with nearby St Norbert Road blocked off to traffic.

Photos from the scene showed a Ford Focus being taken away, and the road taped off by police.

Police said they were called a short while later when a man, in his late teens, took himself to a south London hospital with a gunshot injury.

His condition is not life-threatening, said police. There have been no arrests and enquiries continue.

The incident is the third shooting in south London in less than a week.

A man in his late teens was left wounded with non-life threatening injuries after a shooting in Brixton Hill on Thursday evening. Witnesses told of their terror at seeing a gunman with “a big, double-barrel shotgun”.

In the early hours of Saturday, a 34-year-old man was injured in a shooting in Brockwell Park, Lambeth. The victim’s injuries in that case were not believed to be life-threatening.

Anyone with information about Monday’s shooting is asked to call police via 101 quoting reference CAD 4414/16May.