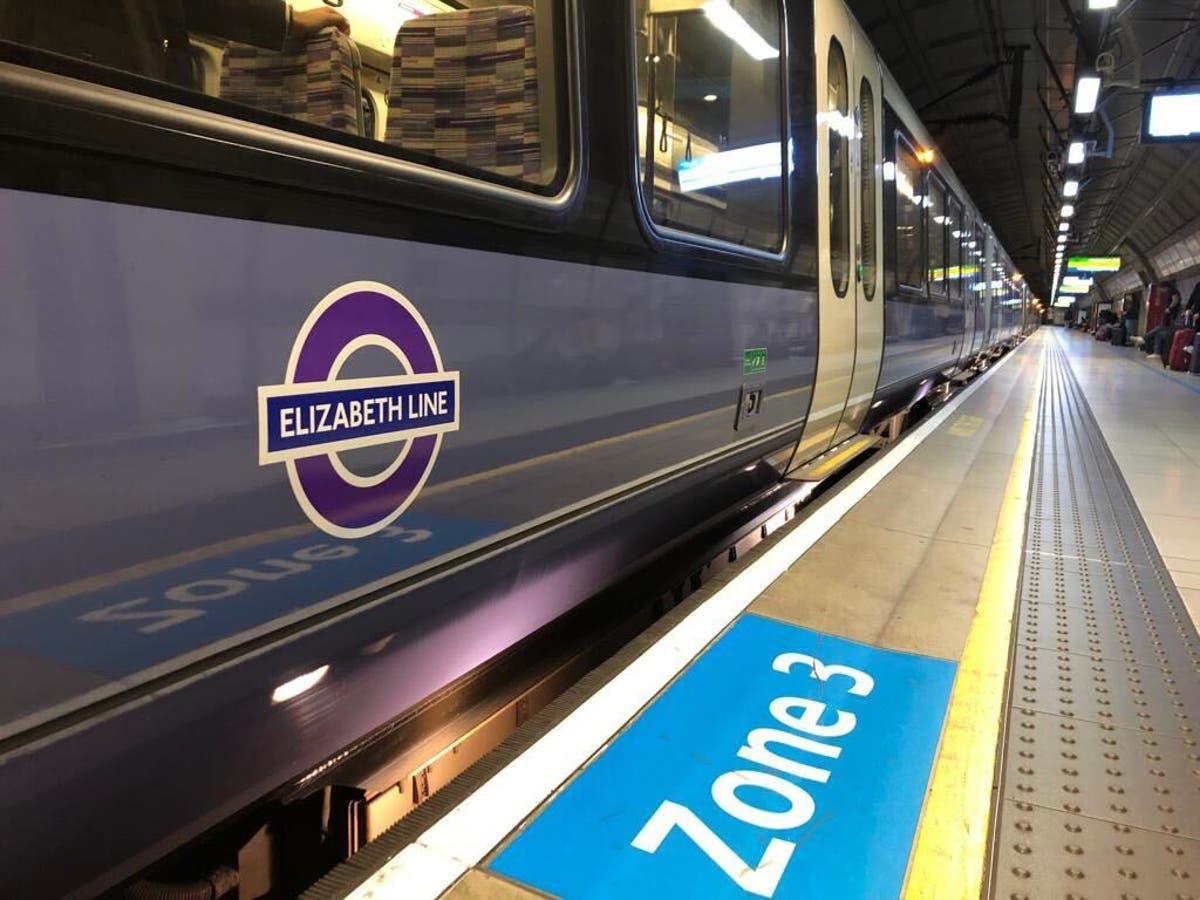 rossrail chiefs hope the Queen will be able to give the ultimate seal of approval to the line prior to its public opening, the Evening Standard can reveal.

A private visit to one of the spectacular new stations is being lined up to enable her to meet the team that has delivered the £20bn project.

The 96-year-old monarch’s recent health issues caused dismay that she would probably be unable to open Crossrail, renamed the Elizabeth Line in her honour, to the public on Tuesday next week.

This prompted Transport for London and Buckingham Palace to draw up alternative plans for a royal visit, alongside mayor Sadiq Khan and senior Government figures, but away from the hordes of Londoners expected to travel on the line on its first day.

Her attendance at a platinum jubilee pageant at the Royal Windsor Horse Show on Sunday night will have left TfL optimistic that the visit will take place, though nothing has been confirmed.

Ironically, Bond Street will not open next Tuesday alongside the line’s nine other new stations. Construction and Covid-related delays mean it will stay shut until later this year, with trains running through the station without stopping, preventing an interchange with the Jubilee line. Passengers wanting Oxford Street will have to get on and off at Tottenham Court Road station.

TfL chiefs are expecting tens of thousands of Londoners to want to travel on the Elizabeth line on its first day.

About 150 people turned up for the early-morning opening of the Northern line extension to Battersea Power Station last year.

The first Elizabeth line train is likely to depart from Paddington around 6.30am, and many enthusiasts may sleep out overnight to be the first to board.

The opening date was deliberately chosen by TfL in recognition of the fact that, post-pandemic, midweek has become the busiest time for travel – the so-called “Tuesday to Thursday” phenomenon.

The opening date also allows the Elizabeth line to be running throughout the four-day jubilee weekend.

The new nine-carriage trains that have been running on the line’s eastern and western sections are starting to be re-badged, with their TfL Rail logos replaced with the Elizabeth Line roundel. A train bearing the new logo was seen at Heathrow Airport last Friday.