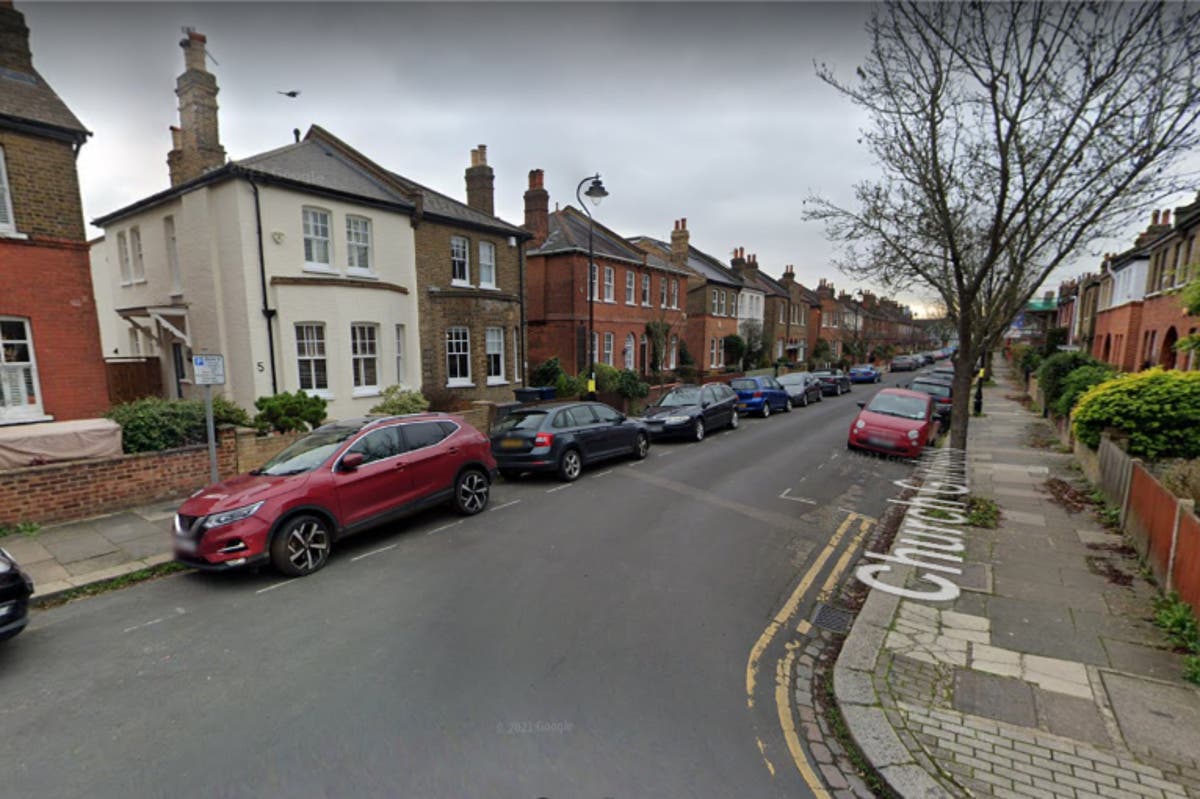 The 21-year-old was found with multiple wounds in Church Gardens, South Ealing around 12.10am on Tuesday after police were called to reports of a stabbing.

Officers attended along with paramedics and London’s air ambulance.

Scotland Yard said the victim had a number of stab injuries and despite the best efforts of emergency services, she was pronounced dead at the scene.

A 20-year-old man has been arrested on suspicion of murder and taken into custody at a west London police station.

Officers are confident they know the woman’s identity and are in the process of informing her next of kin.

A post-mortem examination will be arranged in due course.

A crime scene remains in place and enquiries continue.