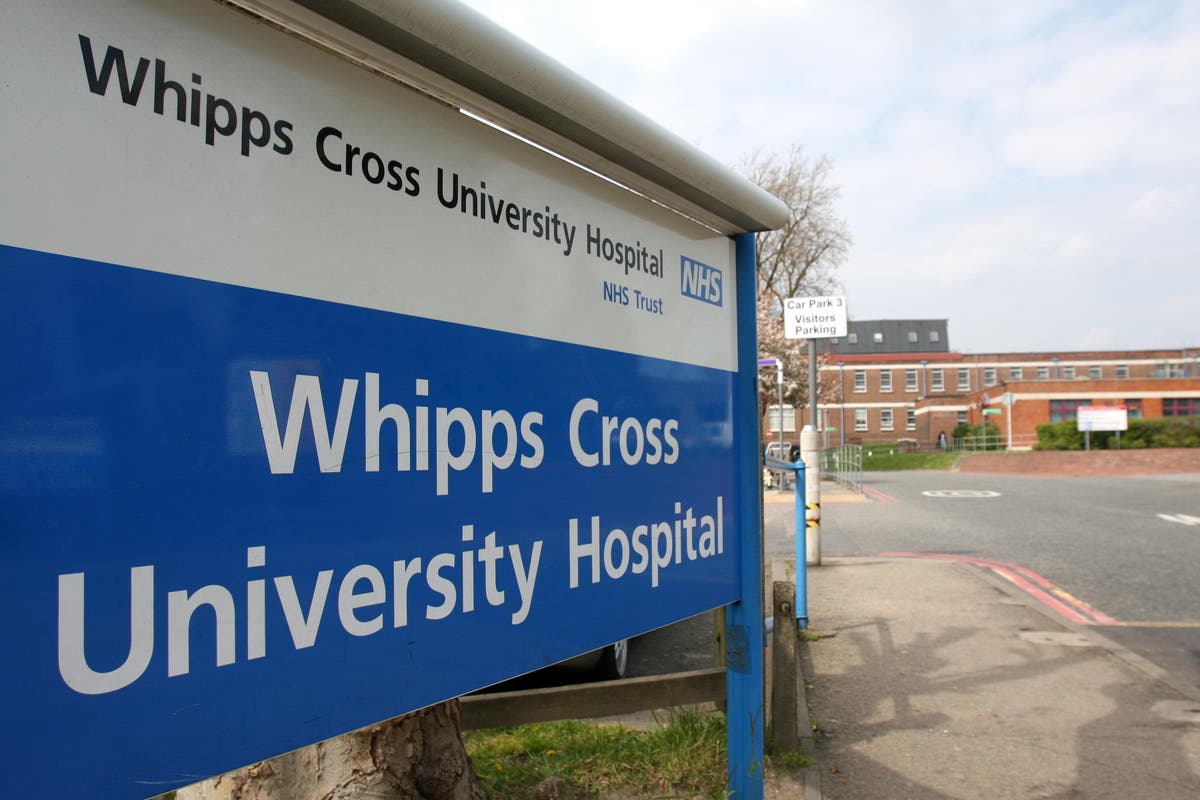 man died days before his wedding after serious failings in care at a London hospital, an ombudsman has ruled.

The death of Andy Shewan, 75, was “avoidable” and he would have lived if not for “multiple failures of care” at Whipps Cross hospital, the Parliamentary and Health Service Ombudsman said.

He had been set to marry his fiancée June Richards in January 2019 after 40 years together. But just days before his wedding, he was taken to A&E at Whipps Cross after falling ill.

Staff at the hospital had reassured Mr Shewan that his wedding would still go ahead but his condition worsened and he was transferred to an acute unit, where he suffered a cardiac arrest.

He died the following day.

In a ruling delivered on Thursday, the PHSO said the hospital had failed to take appropriate action when Mr Shewan’s condition worsened and he was left in a side room for more than an hour.

When the monitor indicated an “immediate deterioration”, staff failed to call for an emergency clinician.

The ombudsman said an emergency doctor was only called for after 25 minutes but “they were too junior and did not respond”.

Ms Richards was not contacted in time to say goodbye to her partner, he added.

“He died in pain and on his own. It’s so sad, I didn’t get to say goodbye to him because I thought he would be coming home.

“We used to say to each other ‘aren’t we a lovely little family, you, me and Lily’, our lovely dog. Now, I sit here, and I think ‘I’ve lost Andy’.

“His death was avoidable; he could’ve still been here. I could have had him for another week, or it could’ve been a month or years.”

She added: “Andy was so caring and gentle. He was the loveliest person you could meet and would help everyone.

“I live near the cemetery where Andy is, and I still talk to him. I tell him that I wish he was here and that I miss him so much. This has taken his life and ruined mine.”

PHSO Mr Berens also said there was a delay in completing and sending an investigation report to Ms Richards, and that the report “did not acknowledge the extent of the problems with care or provide assurance that adequate service improvements had been put in place”.

He added: “This is a truly heartbreaking case.

“Multiple failings to provide the right level of care led to the death of a man just days away from the happiest day of his life. The distress this caused June, his fiancee, has been profound.

“Nothing can change what happened or the tragic outcome. I hope that our investigation and recommendations can provide some comfort to June and lead to changes at the Trust that prevent this from ever happening again.”

Barts trust, which runs the hospital, has been urged to produce an action plan to ensure the failings identified will not happen again.

They have also been ordered to pay Ms Richards £10,000 and write to her “to acknowledge and apologise for failing to prevent Andy’s death”.

Whipps Cross Hospital chief executive Ralph Coulbeck said: “We are deeply sorry for the serious failings in the care provided to Mr Andrew Shewan and extend our heartfelt condolences to his family.

“We apologised unreservedly to Ms June Richards, paid the full compensation recommended by the ombudsman, and took steps to ensure this doesn’t happen again.”