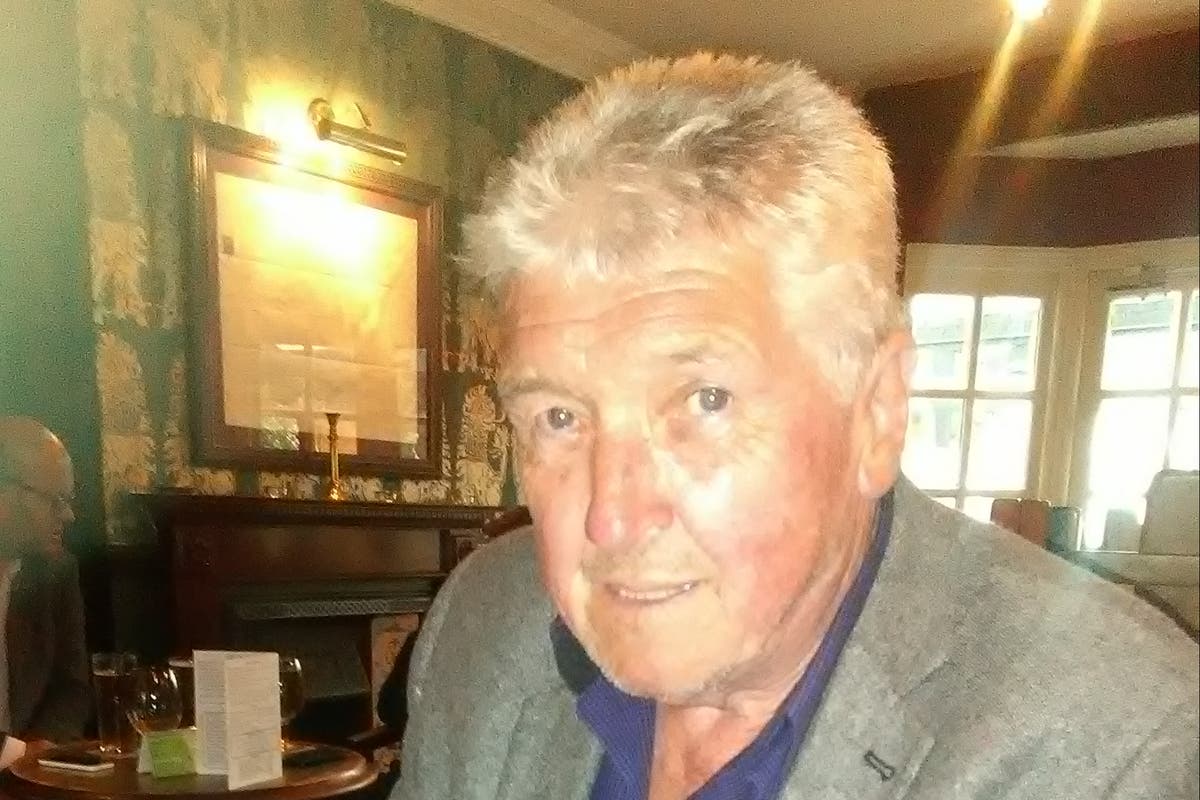 man has been jailed for 14 years following a fatal collision in Tottenham.

John Francis Heneghan, aged 72 and known as “Frank”, was left critically injured after he was struck by a car driven by 31-year-old Anop Singh.

Singh later came up with a series of lies in a bid to distance himself from the tragic incident.

He was found guilty of perverting the course of justice in March 2021.

He was given court bail after the jury could not reach an agreement regarding a charge of causing death by dangerous driving.

Singh was later convicted of causing death by dangerous driving and sentenced to 14 years’ in prison at Wood Green Crown Court on Friday.

The court heard that Mr Heneghan was struck by a grey VW Golf driving at between 47 to 76 miles per hour in an area with a 30 mile speed limit on August 2017.

The victim was left at the scene after the vehicle made off.

Despite the best efforts of paramedics he was pronounced dead at 1.45am.

A man was arrested shortly afterwards after a witness identified him as the driver of the car.

He was taken into custody; however it later transpired that he was in fact the front seat passenger, and had run back to the scene in disbelief after exiting the vehicle a short distance down the road.

Meanwhile, Singh had travelled home and parked the car on his drive.

He called police from a relative’s phone at 7.30am, claiming he had been awoken in the back seat of his car by family.

He said he believed his car had been involved in some sort of collision but that he was asleep in the rear at the time and could not remember anything or know the driver.

He was arrested on suspicion of causing death by dangerous driving and answered no comment to all questions asked.

Detectives tracked CCTV and discovered that Singh had been out drinking at two bars in Haringey.

Forensic evidence from the vehicle further proved Singh was behind the wheel when the vehicle struck Mr Heneghan in the High Road.

In an emotional statement, Mr Heneghan’s four adult children described him as a “loving husband” and father who was “always warm and affectionate with his children.”

Detective Cheryl Frost described Singh as a “coward and a liar” who went to “great lengths” to “spin a web of lies”.