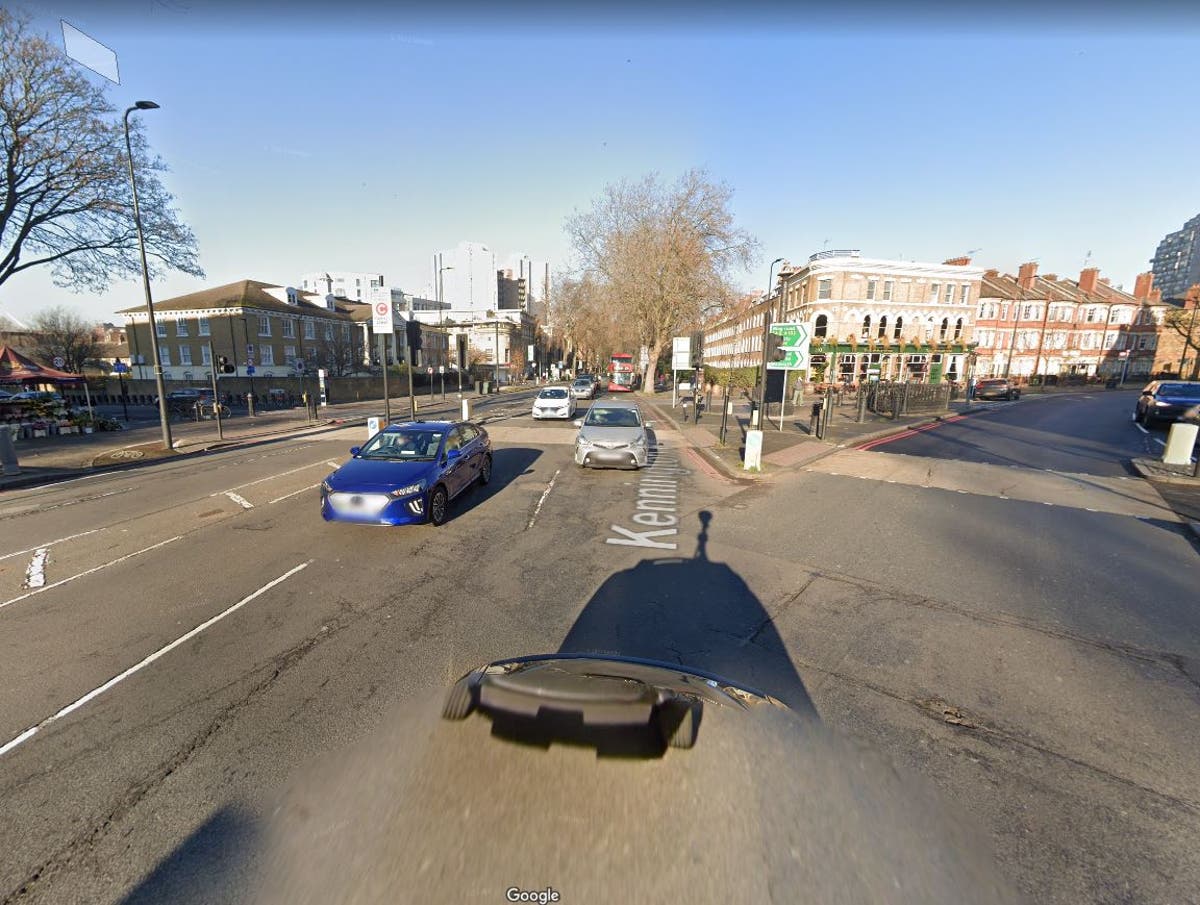 olice are appealing for witnesses following a fatal moped collision in Lambeth involving a man in his eighties.

Officers were called a busy junction on Kennington Lane at around 8.50am on Thursday, May 12 to reports that an 82-year-old pedestrian had been involved in a collision with a moped.

The man was taken to a south London hospital with a serious head injury.

Despite the efforts of medical staff, the man died in hospital on Sunday, May 15. His family has been informed.

The rider stopped at the scene and has spoken with police. There has been no arrest.

Detectives from the Roads and Transport Policing Command are investigating and are appealing for witnesses to come forward.

Enquiries continue to establish the circumstances of the collision.

Officers from the Serious Collision Investigation Unit based at Catford would like to speak with any witnesses who are yet to speak with police or anyone with dashcam footage. They are asked to call 020 8285 1574.

Eros Statue in Piccadilly Circus reunited with bow after it was damaged
Man arrested after woman, 21, stabbed to death in South Ealing
Advertisement