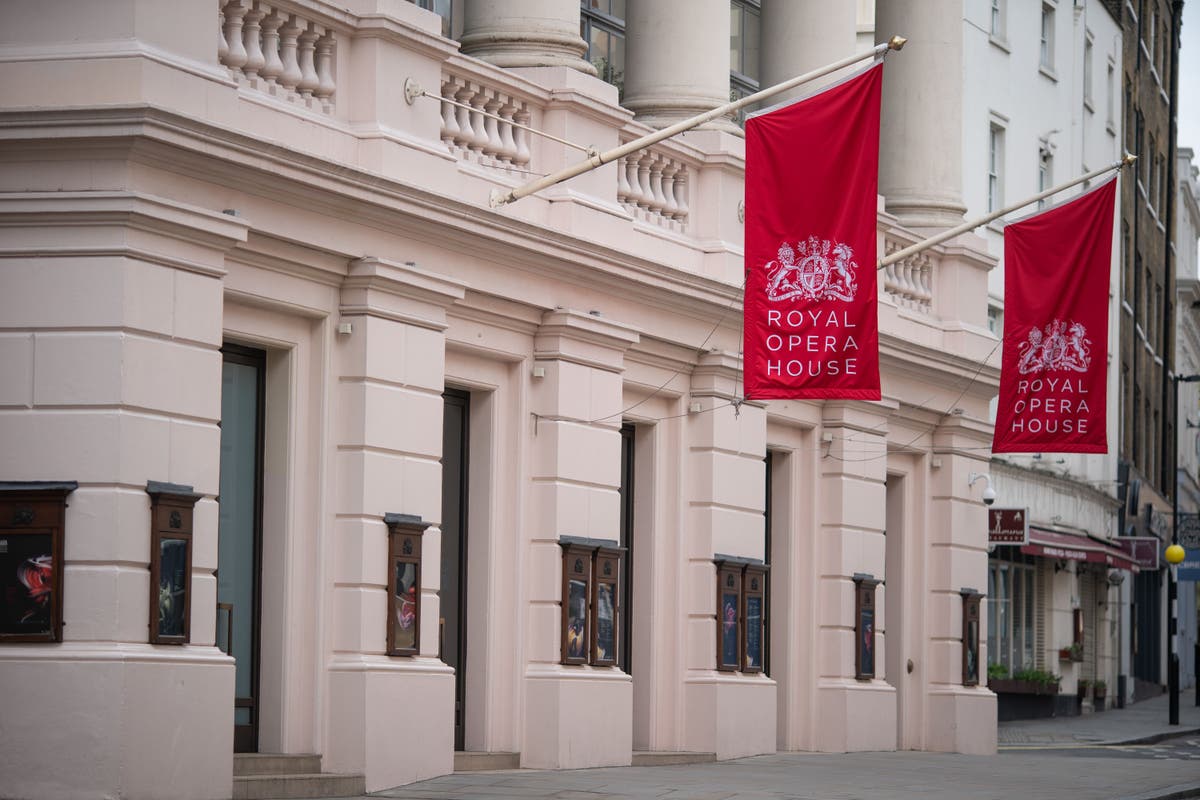 The Covent Garden arts venue has been sponsored by the oil and gas company since 1988.

On Wednesday, a spokesman for the opera house confirmed the partnership had not been renewed after the most recent deal came to an end in December.

He said: “We are grateful to BP for their sponsorship over 33 years which has enabled thousands around the country to see free opera and ballet through our BP Big Screens.

“Over the last three years, BP’s support has focused on sustainability initiatives, supporting the Royal Opera House’s recovery post-pandemic and supporting our drive towards net zero.

“We would like to thank BP for their support, but agreed that the partnership would not extend beyond December 2022, when BP’s contract came to an end.”

The Royal Opera House’s decision to end its relationship with BP follows a number of other arts and cultural institutions severing ties with oil and gas companies in recent years.

In February last year, the National Portrait Gallery announced it would not be renewing its sponsorship with BP after working with the oil giant for more than 30 years.

BP had been the main sponsor of the National Portrait Gallery’s annual portrait award since 1989 when it took over from tobacco company John Player & Sons.

Also in 2022, Scottish Ballet ended its sponsorship deal with BP after the dance company faced pressure from climate activists during Cop26 in Glasgow in November 2021.

Meanwhile, the National Theatre announced a decision to cut links with BP’s rival Shell in 2019.