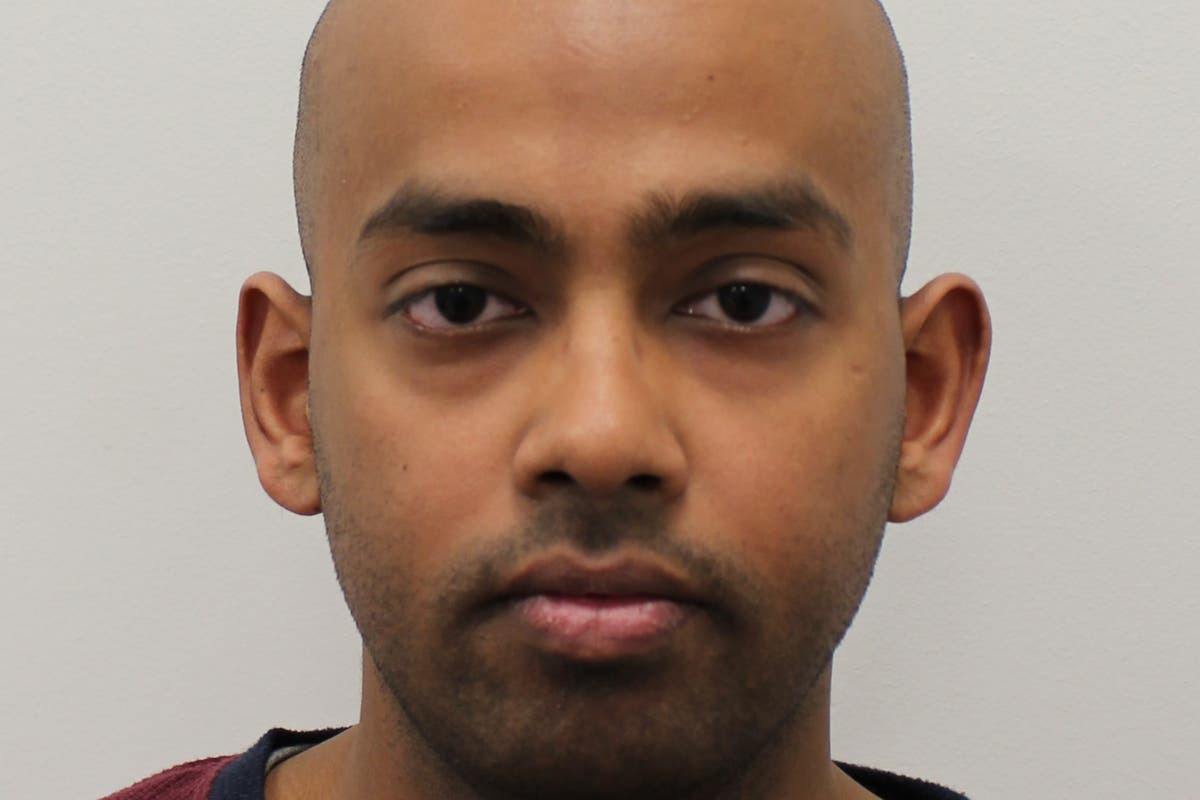 police officer has been jailed for intimidating a female witness involved in a harassment case.

Mohammed Zaman, a serving Met officer from the West Area Command unit, was sentenced to 20 weeks’ imprisonment at Westminster Magistrates Court on Monday.

Zaman confronted a woman – who at the time was a victim in a harassment case – while off-duty in March 2021.

He began to intimidate her by saying he and his friends knew where she lived.

This was reported to police and an investigation was launched by the West Area Command Unit. Zaman was arrested the following day.

He was subsequently charged on April 2021 and suspended from duty.

Now that criminal proceedings have concluded misconduct proceedings will take place as soon as possible, the Met said.

Chief Superintendent Sean Wilson, in charge of policing for Ealing, Hillingdon and Hounslow, said: “The actions of this officer have undermined the trust and confidence that people have in our organisation.

“His actions are not representative of the standards of behaviour that we expect from our employees and we will always investigate those who do not meet those standards and hold them to account.”