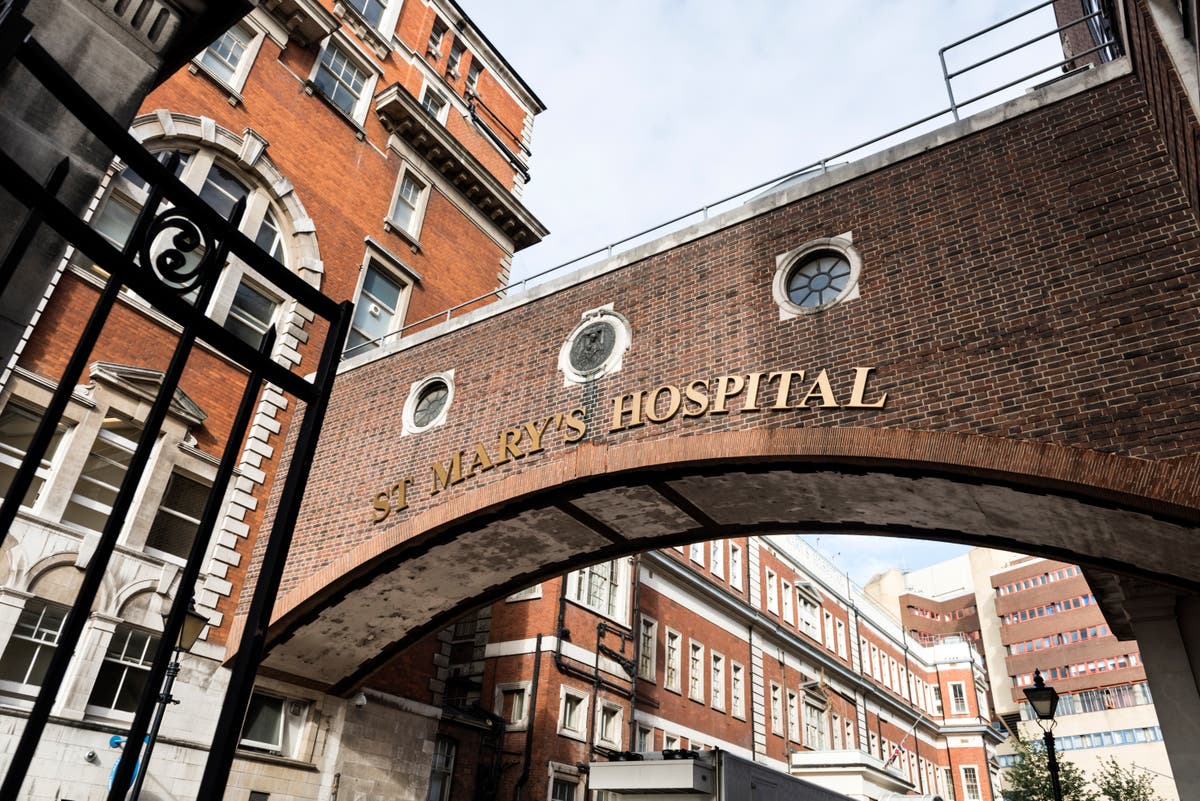 wo people have been diagnosed with monkeypox in London, health officials said on Saturday.

The pair live together in the same household and are not linked to the previous confirmed case in England which was announced on May 7, the UK Health Security Agency (UKHSA) said.

The other person is isolating and does not currently require hospital treatment, the UKHSA said.

Health officials said they are investigating where and how the latest cases of monkeypox acquired their infection.

People who might have been in close contact with either case are being contacted and given information and health advice, the UKHSA said.

Dr Colin Brown, director of clinical and emerging infections at the UKHSA, said: “We have confirmed two new monkeypox cases in England that are not linked to the case announced on May 7.

“While investigations remain ongoing to determine the source of infection, it is important to emphasise it does not spread easily between people and requires close personal contact with an infected symptomatic person. The overall risk to the general public remains very low.

“We are contacting any potential friends, family or contacts in the community. We are also working with the NHS to reach any healthcare contacts who have had close contact with the cases prior to confirmation of their infection, to assess them as necessary and provide advice.”

The first UK case of monkeypox was recorded in September 2018 in an individual who was believed to have contracted the infection in Nigeria.

It is a rare viral infection that does not spread easily between people and is usually a mild self-limiting illness, however some people can experience severe illness.

A rash can also develop, usually starting on the face before spreading to other parts of the body. It eventually forms a scab which falls off.

Dr Colin Brown, director of clinical and emerging infections at UKHSA, said: “It is important to emphasise that monkeypox does not spread easily between people and the overall risk to the general public is very low.”

On Friday, health officials in Scotland revealed they were involved in contact tracing a “small number of individuals” linked to an earlier monkeypox case identified in England.

A case of monkeypox was announced south of the border on Saturday, May 7, in a patient with a recent travel history from Nigeria, which is where they are believed to have contracted the infection before travelling to the UK.