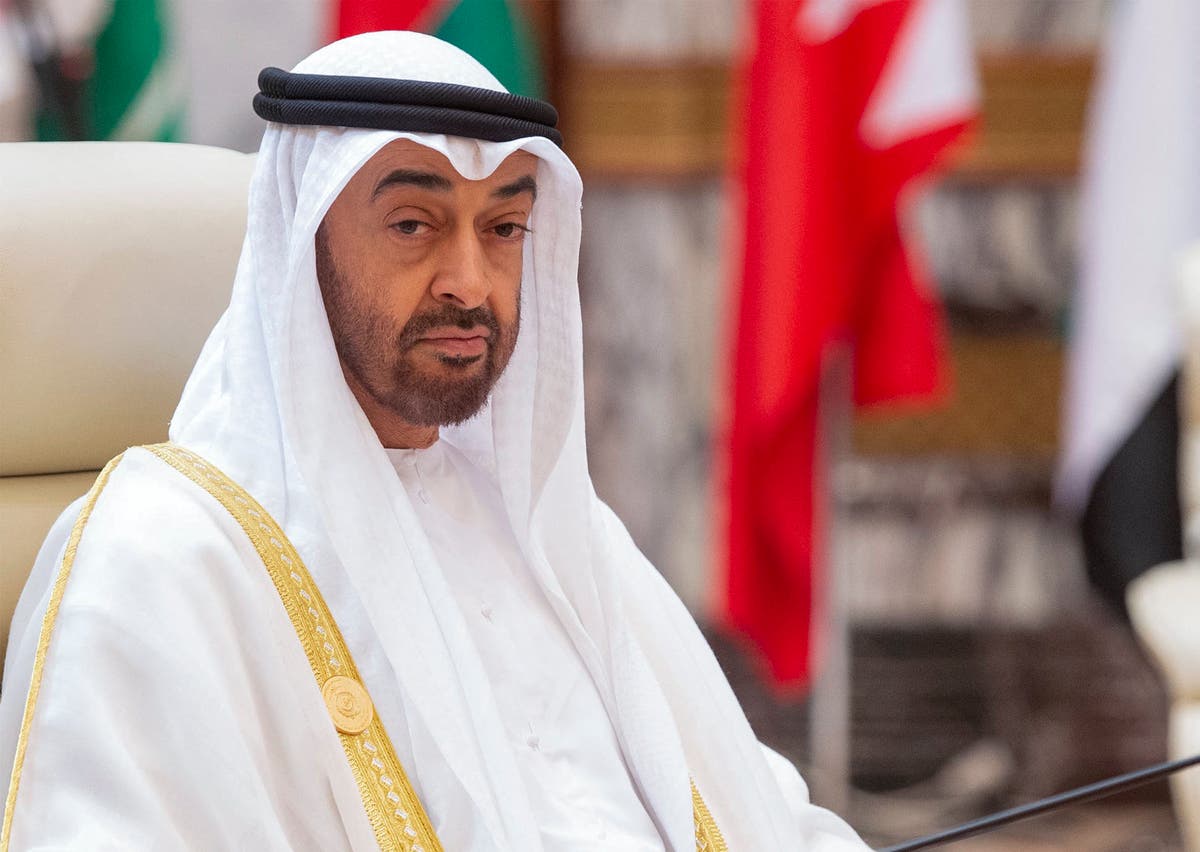 The pro-Western moderniser had aligned the Gulf Arab state closer to the United States and its allies.

The Ministry of Presidential Affairs announced the death of Khalifa, who was also ruler of the UAE’s richest emirate, Abu Dhabi, but gave no details.

Khalifa, born in 1948, had rarely been seen in public since suffering a stroke in 2014. He was buried and funeral prayers were held on Friday, state news agency WAM said.

“The UAE has lost its righteous son and leader of the ’empowerment phase’ and guardian of its blessed journey,” his half-brother Mohammed bin Zayed said on Twitter.

The UAE announced a 40-day mourning period with flags flown at half-mast and suspended work at all public and private sector entities for three days.

The president had long ceased having involvement in the country’s day-to-day affairs.

Instead, his half-brother Mohamed bin Zayed – known as MBZ – was seen as the de facto ruler and the decision maker of major foreign policy decisions, such as joining a Saudi-led war in Yemen and spearheading an embargo on neighbouring Qatar in recent years.

Khalifa succeeded his father, the UAE’s founder, Sheikh Zayed, in 2004.

In 2014, he underwent surgery following his stroke, and has largely been out of public sight since.

Khalifa held the most powerful position in the seven semi-autonomous city states stretching along the shores of the Persian Gulf and the Gulf of Oman.

His role as president derived from his standing as hereditary ruler of Abu Dhabi, the UAE’s largest and richest emirate. Abu Dhabi serves as home to the federal capital.

Khalifa used Abu Dhabi’s oil wealth to attract cultural and academic centres, such as branches of the Louvre museum, and campuses of New York University and the Sorbonne.