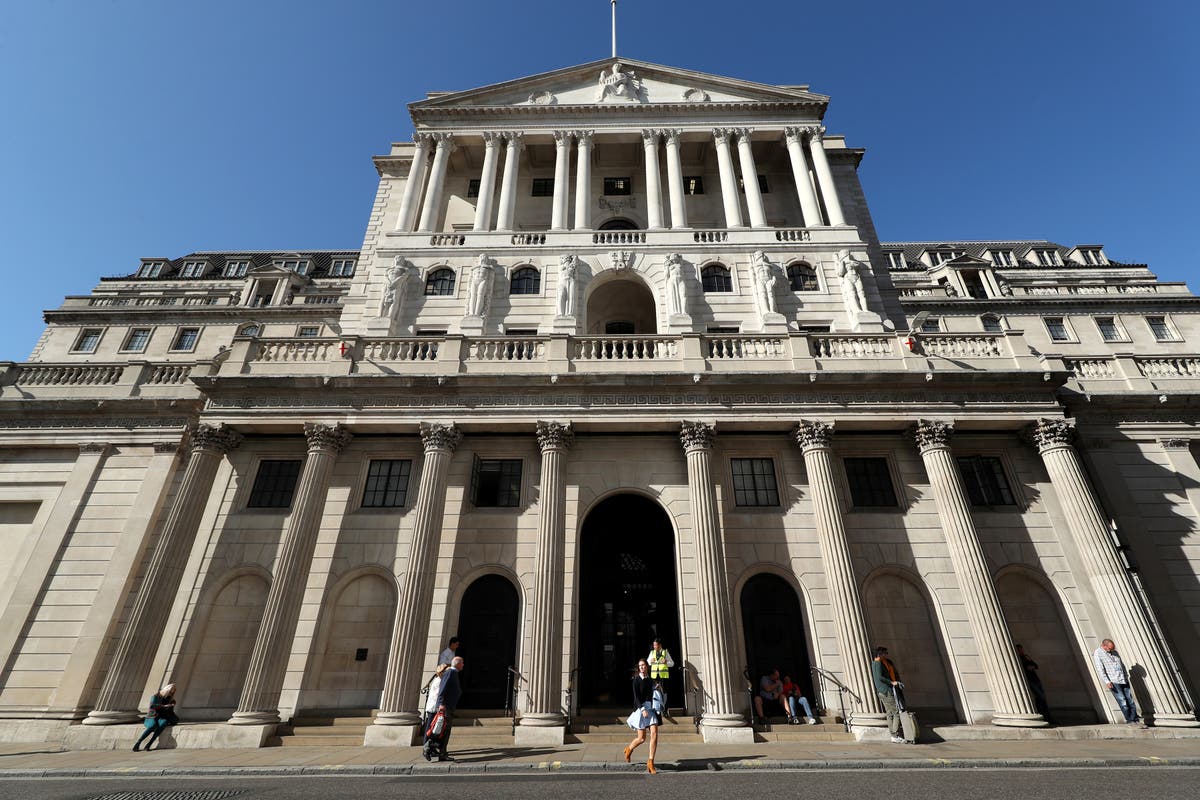 usiness Secretary Kwasi Kwarteng has said it is clearly “an issue” that the Bank of England is failing to meet its inflation target.

With the Government coming under intense pressure over the cost-of-living crisis, The Sunday Telegraph reported some Cabinet ministers were unhappy with the Bank’s performance and questioning its independence.

According to the Bank’s most recent forecast, inflation is set to rise above 10% against a target set by the Government of 2%.

During a round of broadcast interviews, Mr Kwarteng said he believed the Governor, Andrew Bailey, was doing a “reasonable job” in difficult circumstances, but the 2% target was part of the Bank’s mandate “and they have to keep it to 2%”.

“Inflation is running into almost double digits now. That is an issue, clearly,” he told Sky News’s Sophy Ridge on Sunday programme.

“I think Andrew Bailey is doing a good job in difficult times. These are completely unprecedented times.

“We have had the Covid pandemic, we have had a huge spike in economic activity after the lockdown restrictions were eased, and then, of course, you have got this war in Europe for the first time in 70 years.

“All of these things mean that it is a very difficult time and I think he is doing a reasonable job. But it is true to say that that 2% is part of their mandate and they have to keep it to 2%.”

Speaking later on the BBC’s Sunday Morning programme, Mr Kwarteng said it would be “very difficult” to get inflation back down to 2%, although he acknowledged other countries were experiencing similar pressures.

“Most countries in the world are running high single digit, some even double digit, inflation, but they (the Bank) have done a very good job,” he said.