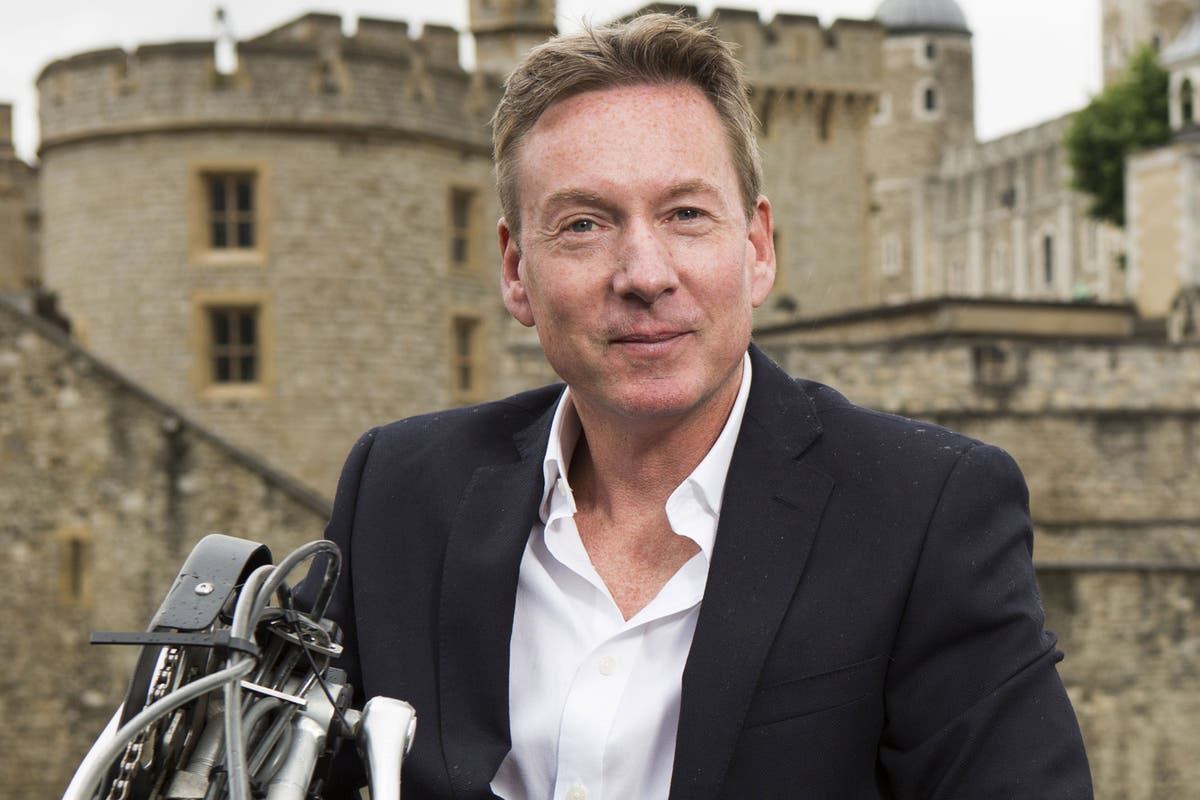 eathrow Airport has come under fire after a disabled BBC journalist was left waiting on an empty plane and told there was “no staff” to help remove his wheelchair.

Frank Gardner, the broadcaster’s security correspondent, said he was forced to wait “long after” other passengers had disembarked the plane after it landed at the airport on Sunday.

Alongside a picture of an empty plane, he tweeted: “It’s happened again. Stuck on an empty plane at Heathrow airport long after everyone else is off – ‘no staff to get my wheelchair off the plane’.

“I am SO disappointed with Heathrow Airport as disabled passengers are once again apparently the lowest priority.”

In a follow-up 20 minutes later, he added: “Now off plane and in the terminal while I’m guessing all other passengers are on their way home.

“Thanks all of you for your kind words. This is an incredibly minor whinge compared to the horrors people have endured in Ukraine. But it’s the principle of disabled people so often getting crap treatment that’s so objectionable.”

Responding to Mr Gardner on Twitter, Heathrow apologised and said they were looking into the incident “as a matter of urgency”.

Mr Gardner has previously told of his frustration at the airport, saying in March 2018 that he had been left on a plane for nearly two hours.

In response, Heathrow’s chief executive John Holland-Kaye committed to a new 20 minute target for disabled people to be disembarked from aircraft.

A survey published in 2020 found nearly a third of customers at the airport were unhappy with the assistance they received.

The study, conducted by Which? Magazine, found that 28 per cent of disabled customers were unhappy with the airport’s assistance service.

The BBC journalist has used a wheelchair since being shot six times while reporting in Saudi Arabia in 2004.