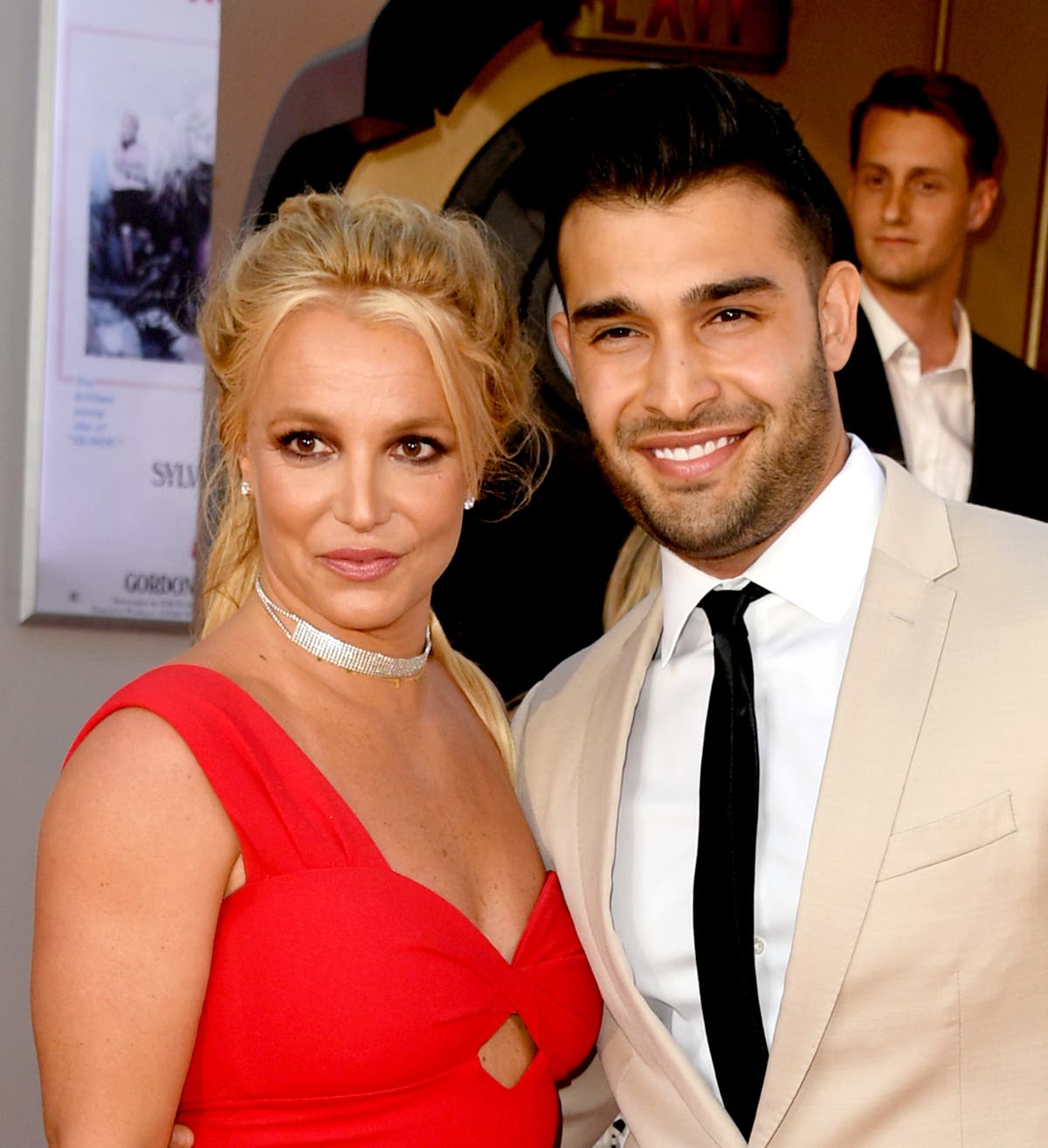 The Toxic singer said it is a “devastating time for any parent”, but she and fiance Sam Asghari will keep trying to “expand our beautiful family”.

The 40-year-old popstar has previously spoken candidly about her desire to start a family with the Iranian-born fitness model, 28.

Sharing the news on Instagram, Spears said: “It is with our deepest sadness we have to announce that we have lost our miracle baby early in the pregnancy.

“This is a devastating time for any parent.

“Perhaps we should have waited to announce until we were further along, however we were overly excited to share the good news. Our love for each other is our strength.

“We will continue trying to expand our beautiful family. We are grateful for all your support.”

Responding to her post, Asghari said: “We will have a miracle soon.”

The singer appeared to reveal she was pregnant last month, saying she had taken a pregnancy test after her partner had teased her about being “food pregnant”.

The couple became engaged in September last year, with Spears joking that the proposal was “way overdue”.

Spears already has two children, Sean and Jayden, whom she shares with ex-husband Kevin Federline.

A 13-year conservatorship which had controlled Spears’ life was terminated by Los Angeles Superior Court in November last year.

She was placed under the complex legal arrangement in 2008, which controlled many aspects of her life.