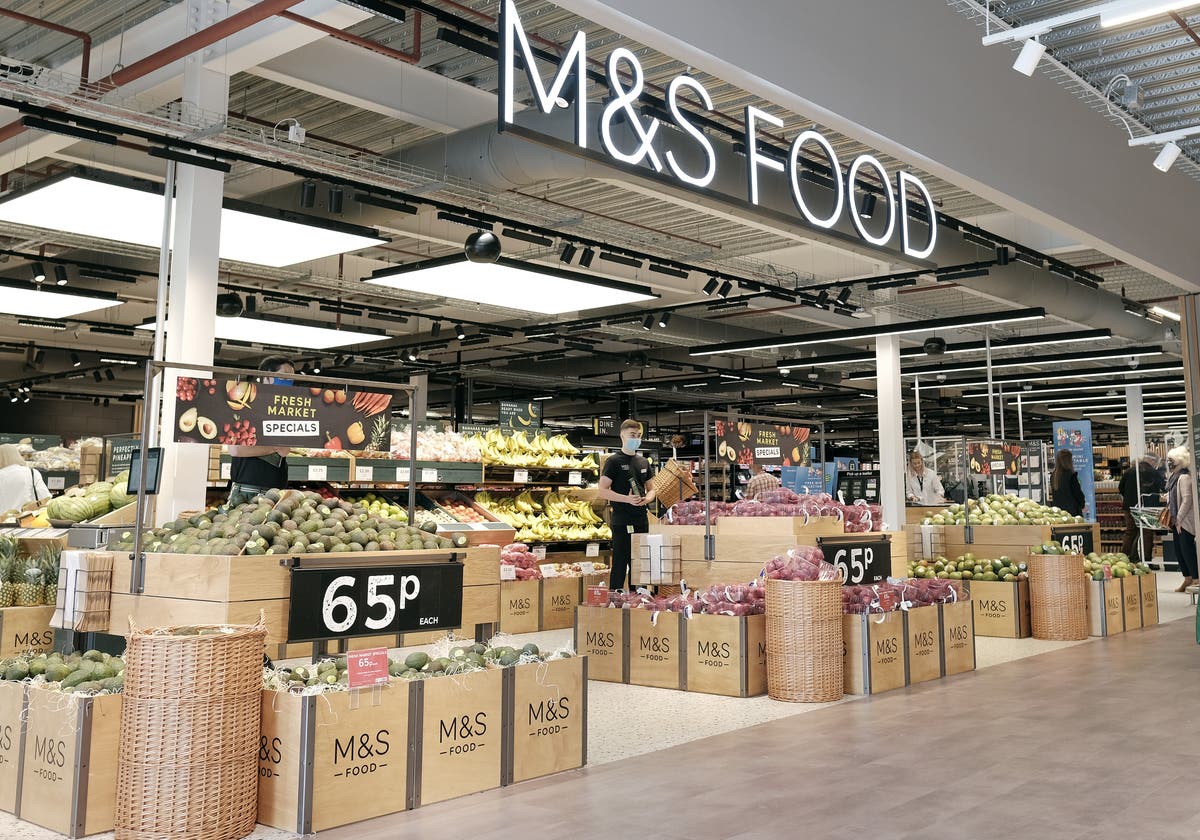 ood prices could soar by ten per cent over the year, the boss of Marks & Spencer said on Tuesday as he warned the crunch time for many families would come after summer holidays when they find “there is nothing left in the kitty”.

However, Archie Norman, chairman of the retail giant, counselled against “getting too panicked” as he believes the inflation spike driving the cost-of-living crisis is probably a 12-month, rather than three-year, problem.

He also stressed that shoppers were still ready to spend in M&S stores, with many of them having built up savings.

But he was clear that food prices were set to rise, squeezing the budgets of many households.

Mr Norman, a former Tory MP, told BBC Radio 4’s Today programme: “What is happening is global prices are rising, it’s not to do with UK food so much as the effect of freight costs, wheat prices, oil and energy prices go into almost everything.

“As a consequence, all food retailers in the UK are, because we operate on very thin margins, we are reluctantly going to have to allow some food price inflation to run through the system.”

He stressed that wages had been rising “quite well” in the UK, with M&S staff getting an increase of over five per cent, but that spiralling inflation was “very negative for consumer discretionary income”.

He added: “It would not be surprising to see food price inflation over the course of the year running towards eight to ten per cent but we don’t know that yet.

“It runs through the year, some has gone through now but quite a lot still to come.”

But he emphasised that the full effect of the cost-of-living crisis is yet to be seen, with the Bank of England predicting inflation could soar into double digits later this year.

“At the moment, UK spending is pretty good because customers still have quite a lot of stored up savings,” he explained.

“The savings rate for the last quarter of last year was higher than normal.

“We are seeing a lot of customers coming out wanting to buy new clothes, wantning to spend money and enjoy themselves.”

As people are flocking to the high street in the recent good weather, he added: “The crunch is not going to be now.
“The crunch is going to be in the autumn when people come back from their holidays, they have spent their money, and there is nothing left in the kitty.”

However, he added: “Before we get too panicked by this, most of this inflation is probably transitory.”

He believes there is a “good chance” that oil prices will be lower this time next year and freight rates would probably come down, with wheat production “probably” being higher in 2023 than this year.

“Before we do anything too drastic, we need to recognise the nature of the problem we are dealing with is a serious one but it’s probably a 12-month problem not a 36-month problem,” he stressed.