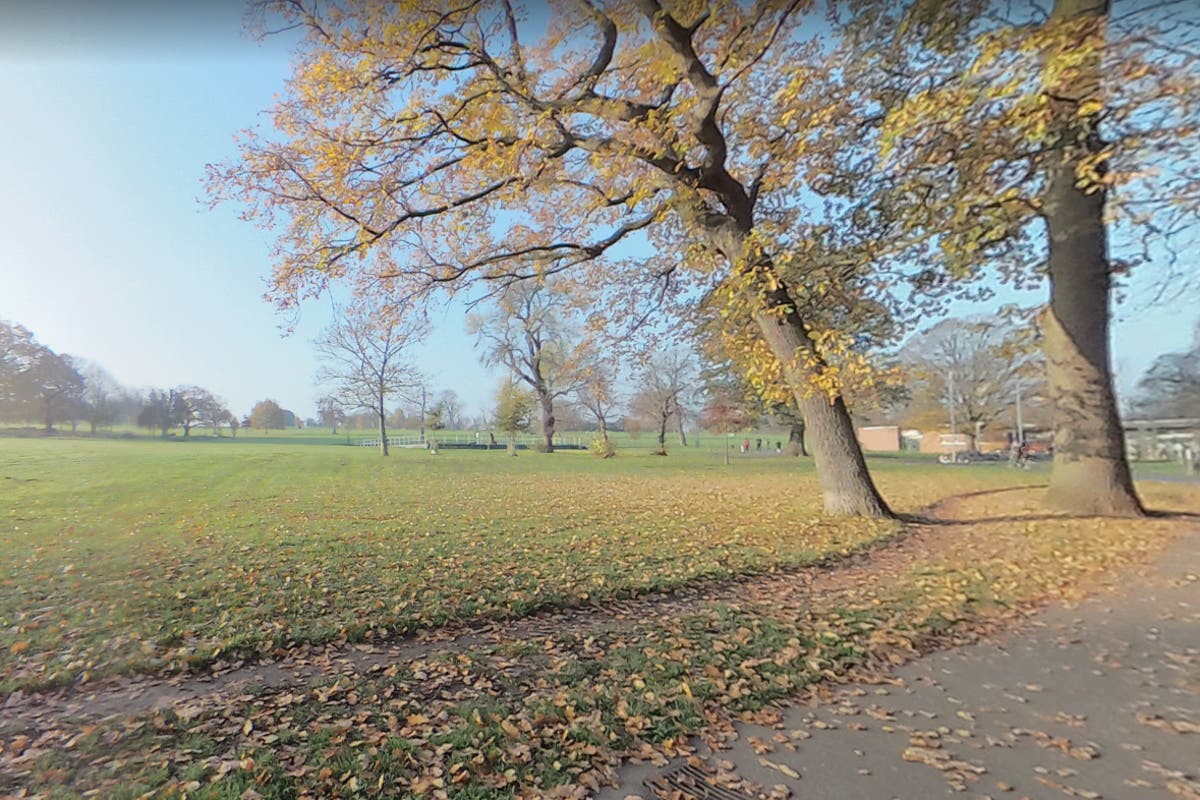 34-year-old man was injured in a shooting at one of London’s most popular parks in the early hours of Saturday morning.

Officers were called to the shooting at Brockwell Park in Lambeth at 2.15am, along with paramedics. They found a 34-year-old man with shotgun wounds.

He was rushed to hospital, where his condition has been assessed as non life-threatening.

Forensics officers could be seen at the scene on Saturday afternoon.

Lambeth Council warned residents earlier Saturday that the park and Brockwell Lido would be closed as police carried out their investigations.

“Lambeth Council has closed Brockwell Park today, (Saturday, May 14), following a shooting incident overnight which is being investigated by the Metropolitan Police,” it said.

“The park will re-open once investigating officers have completed their work at the scene.”

Helen Hayes, the MP for Dulwich and West Norwood, said: “Really concerning to hear that there was a shooting earlier in Brockwell Park. My thoughts are with the victim in hospital”.

By 5pm, the park appeared to have been reopened, with the council’s parks department tweeting: “The park is now open!

“Due to staffing resources the toilets will remain closed but portaloos are available near the Hall. Thank you all for your understanding”.

Police said there had been no arrests in connection with the shooting and their enquiries continue.