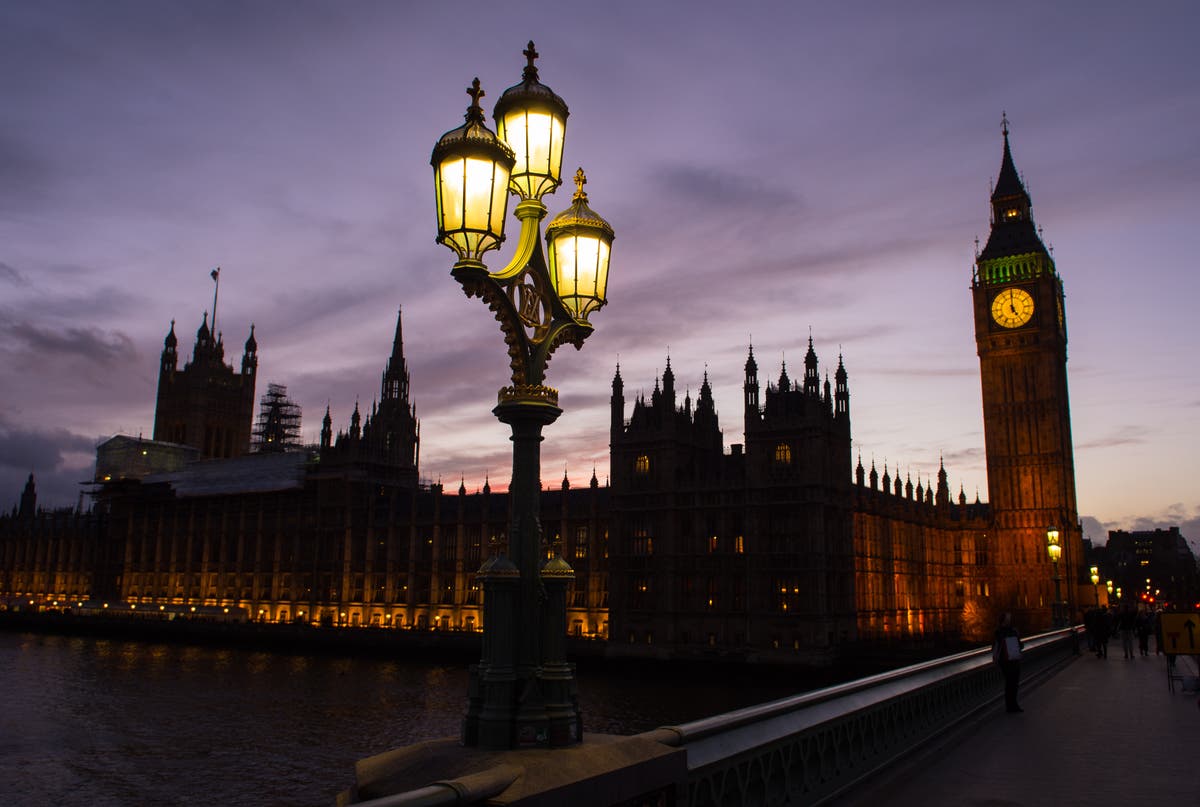 he House of Lords should relocate outside of London rather than moving to a building nearby during refurbishment works, Michael Gove has reportedly told the Lord Speaker.

The Levelling Up Secretary is said to have written to Lord McFall of Alcluith suggesting locations including Stoke-on-Trent, Burnley and Sunderland.

In the letter, reported in the Sunday Times, Mr Gove said he knows “cities and towns across the United Kingdom would be pleased to extend their hospitality to peers”.

He is quoted as saying that having “carefully reviewed the proposed arrangements”, he “will not support the use of the QEII Centre as an alternative location”.

The Queen Elizabeth II Centre conference and exhibition space is just a few minutes’ walk from the Palace of Westminster in London.

In the letter, which the Sunday Times said was also sent to Prime Minister Boris Johnson and Cabinet Secretary Simon Case, Mr Gove suggested a move elsewhere in England, Scotland or Wales.

He is reported to have written: “As the minister responsible for levelling up, it is clear to me that the House of Lords moving elsewhere, even for a temporary period, would be widely welcomed.

“I have carefully reviewed the proposed arrangements and… I will not support the use of the QEII Centre as an alternative location.

“I propose to establish dedicated liaison points for you in my department to support you in identifying a suitable location for the House of Lords in the North, Midlands, South West, Scotland or Wales. I would, of course, be happy to meet you to discuss this.”

A spokesperson for the Department for Levelling Up, Housing and Communities declined to comment.

Earlier this year, a report showed that restoring the Palace of Westminster without finding a new home for MPs could take up to 76 years, with a repairs bill reaching £22 billion.

The project’s sponsor body and delivery authority said the cheapest option would involve a “full decant” of the palace for between 12 and 20 years, with the work costing in the region of £7 billion to £13 billion.

In this scenario, with MPs elsewhere for much of the time, the report estimated the restoration would take between 19 and 28 years.