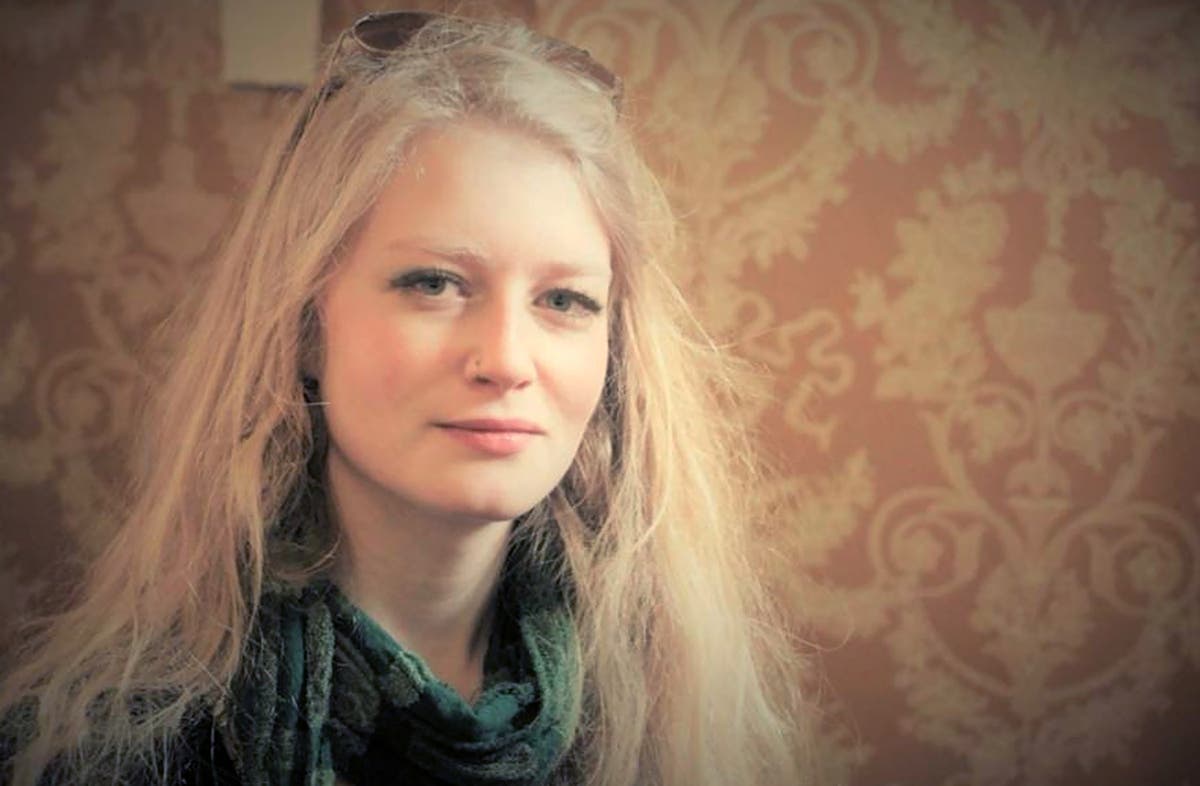 eenager Gaia Pope-Sutherland was terrified of leaving her home on the day she disappeared because she thought her alleged rapist was “after her”, her twin sister told her inquest.

Maya Pope-Sutherland, 23, said her sister had received messages from her alleged attacker threatening to kill her family.

The college student had been diagnosed with post-traumatic stress disorder after revealing she had been raped by the man in 2014 when she was 16.

Miss Pope-Sutherland told Dorset Coroner’s Court her sister worried about the man’s imminent release from prison having been jailed for sex offences against other girls.

“I just know she was absolutely terrified to go out in Swanage, and she had shown me messages from the perpetrator saying that he knew people in Swanage and threatening to kill the family and she just became so terrified to leave the house,” she told the jury.

The court heard Miss Pope-Sutherland did not see her sister on the day she disappeared, November 7 2017, but spoke to her a couple of times on the telephone.

Describing those calls, she said: “She was just very, very fearful and she did mention something about a baby, and she just sounded quite confused.

“She was crying and saying she was very scared, and she thought the perpetrator was after her. At other times she was mentioning pregnancy.”

After the 19-year-old was reported missing a large search operation was launched in the Swanage area which included police, HM Coastguard, National Police Air Service, Dorset Search and Rescue and members of the public.

On November 18 her body was found by police search teams in undergrowth between Dancing Ledge and Anvil Point.

The inquest heard Miss Pope-Sutherland say her sister’s mental health and physical health deteriorated after alleging she had been raped in 2014.

“Over the two-year period between 2015 and 2017 Gaia’s seizures began to get worse and worse,” she said.

“She would hallucinate, start fitting and turn blue and all of her muscles would contract. We often had to call ambulances to the house.

“She told me she was starting to feel really scared, terrified. She was struggling to manage the seizures and she was really depressed.

“She was struggling with her attendance at college and was finding it harder and harder to get out of the house. She often says she did not feel safe.”

Miss Pope-Sutherland said when her sister was admitted to a psychiatric unit in early 2017, she was sexually assaulted by another patient.

“He continued to contact her after she was discharged, asking her to go to his flat,” she said.

“She told me that she didn’t want to speak to him any more and that he was starting to scare her.

“Before she went missing, I remember seeing Gaia and her mental health was really bad. She said that she was terrified to leave the house, she had low self-esteem, she could not relax.

“Then she got sent indecent images by someone who lived in Swanage, and it really scared her. He was having an inappropriate conversation with her and it really disturbed her.

“She couldn’t cope with it and it really triggered her.”