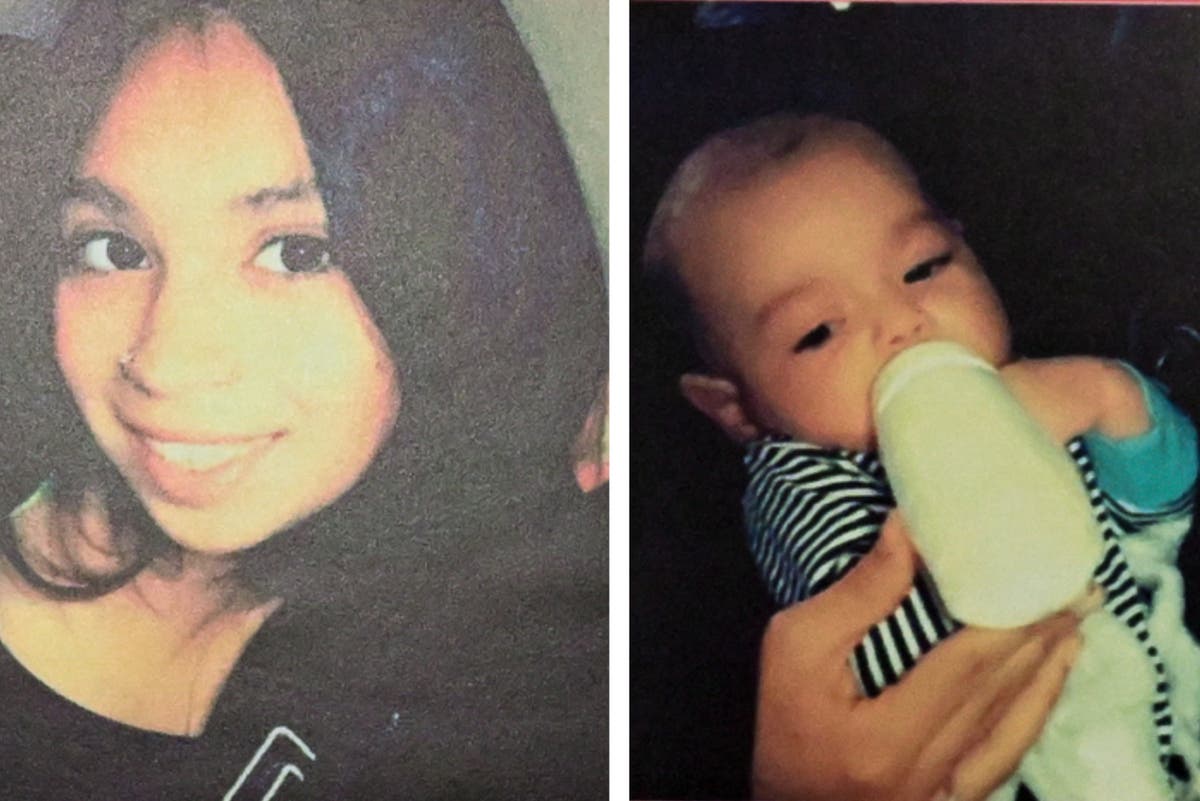 teenage mother and baby were shot dead at point blank range in a “cartel-like execution” in California that left six people dead.

The home where the attack took place in Goshen, a central California community of about 3,000 residents in the agricultural San Joaquin Valley, was linked to drugs and gangs, police said.

Police had searched the residence just last week and found stashes of marijuana and methamphetamines.

They said they are seeking two known suspects in the “targeted massacre”.

“None of this was by accident,” Mr Boudreaux said during a news conference on Tuesday. “It was deliberate, intentional and horrific.”

Mr Boudreaux said that he believes the violence is connected to a cartel, but did not name which organisation investigators are looking into.

Mr Boudreaux told the Los Angeles Times it appeared Alissa and her child were shot in the head as she tried to run away.

A deputy found the bodies of the infant, cradled in his mother’s arms, in a ditch outside the home.

An elderly woman appeared to have been shot in the head while she slept.

Police are monitoring the Mexico and Canada border for the suspects, the sheriff said, adding that the “very insecure border” has allowed Mexican drug cartel activity to grow in the central California area in recent years.

“Let me make this very clear, not all these people in this home were gang members,” said Mr Boudreaux, adding that the mother and child were innocent victims.

“I can’t wrap my head around what kind of monster would do this,” Alissa’s grandfather told The Associated Press.