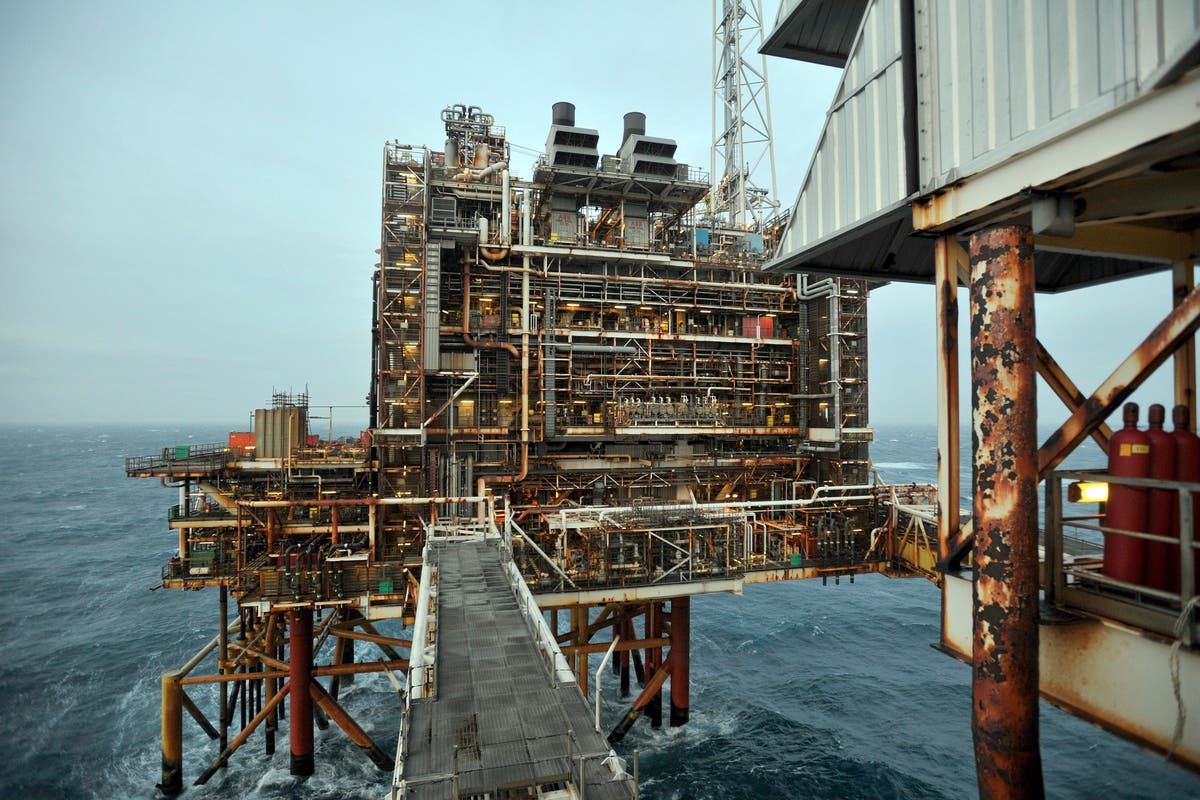 total of 87% of people in Scotland who responded to an energy survey said the UK should meet its demand for oil and gas from domestic production.

The research was led by advisory firm True North who said the findings also reveal that energy companies operating in the North Sea are seen to have a “positive impact on the UK economy by a factor of five to one.”

The firm’s managing partner, Fergus Mutch, said despite the north east of Scotland facing scrutiny over its oil and gas industry, the region has “nationwide backing”.

This week, it was announced more than 100 applications have been submitted to drill for new oil and gas in the North Sea.

The UK government paused licencing for new oil and gas developments, which is reserved to Westminster, for three years while it hosted the UN climate change conference in Glasgow.

UK ministers, however, have said more licences would be made available because of the energy security crisis.

But the Scottish government last week announced a presumption against new oil and gas exploration as part of its new energy strategy.

Scottish ministers say they can no longer support the previous position of “maximising economic recovery” of fossil fuel reserves.

Commenting on the survey results, Mr Mutch said: “Its findings certainly throw up some challenges for both UK and Scottish governments, not least on how best to support an energy sector in transition through an ongoing crisis in global energy security.

“Nowhere is this approach facing more scrutiny than in the north east of Scotland, and it’s interesting to note that this region’s key industries have nationwide backing as an economic force for good and in leading the delivery of our domestic energy requirements, despite the Scottish Government’s announcement of a presumption against new oil and gas exploration as part of its new energy strategy.”

The full survey results, covering Scottish and UK politics, attitudes to public policy and the energy industry, will be published on True North’s website on Friday at 11am.

With a strong focus on the ongoing cost-of-living crisis, True North said the poll shows “overwhelmingly” that the Energy Profits Levy – or windfall tax – is viewed as an ineffective measure in reducing household energy bills or encouraging energy companies to diversify from fossil fuels into renewables.

“We know that the UK government’s windfall tax, however well-intentioned, is having a serious impact on investment decisions by energy firms at a time when certainty is needed,” Mr Mutch added.

“People across Scotland harbour doubts about its efficacy in lowering their household energy bills, or in terms of encouraging energy firms to move away from fossil fuels towards renewables.”

True North said it will publish more of the findings from the survey on Friday in the hope they will stimulate “informed discussion on the outlook for businesses and the economy over the year ahead”.

Professor Sir John Curtice, an expert on public and social attitudes and who provided analysis of the results, said: “Despite the current debate about climate change, most people in Scotland think that the energy industry in Scotland has had a positive impact on the UK and Scottish economies, and that, for so long as the UK continues to need oil and gas supplies, they are best sourced from within the UK rather than via imports.

“Indeed, this is one topic on which both nationalist and unionist supporters largely agree.”

A Scottish Government Spokesperson said: “As a responsible government, we have set out a pathway, through our draft Energy Strategy and Just Transition Plan, to ensure a fair and just transition for our energy workforce, and to bring a new generation of skilled workers into a flourishing energy industry as part of a net zero Scotland.

“Given the North Sea basin is mature and production is already in decline, any other course of action would only serve to put jobs and our economy at risk.

“Reducing our energy consumption while ramping up our energy generation capabilities through renewables and hydrogen will mean that, in a net zero Scotland, we will not only be less reliant on importing oil and gas, but a net exporter of cleaner and greener energy to the rest of the UK and beyond.”

“We have been clear that we want to encourage reinvestment of the sector’s profits to support the economy, jobs, and our energy security, which is why the more investment a firm makes into the UK, the less tax they will pay.”