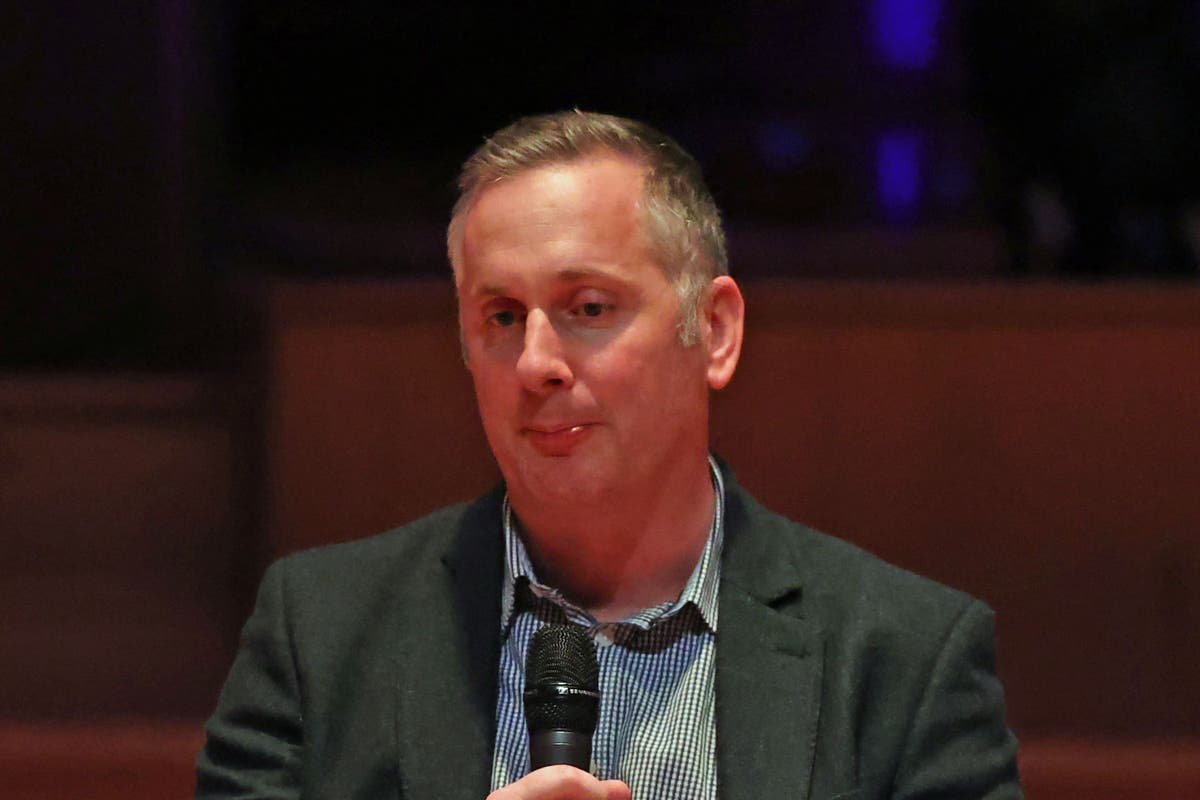 he majority of political unionism has adopted “the ostrich approach” to the possibility of a united Ireland, a conference in Belfast has heard.

The comments were made during a panel discussion organised by the pro-unity group Ireland’s Future, held in Belfast’s Ulster Hall.

Speakers on the panel, all hailing from a Protestant background, said that they gave more serious consideration to Irish unity after Brexit.

Tanaiste Leo Varadkar was also praised as being more open about the topic of Irish unity than Taoiseach Micheal Martin – and was asked to call a citizens’ assembly on Irish unity once he returns as Irish premier next month.

The audience applauded at this suggestion.

During the panel discussion, former Northern Ireland Office press officer Ben Collins told the audience that when he was growing up, he was determined that he would not be “bombed into a united Ireland”.

“Whenever we had peace, that allowed me to look at things differently, and I was able to embrace my Irishness.”

Mr Collins said that Brexit had made Irish unity “an urgent necessity” and “reiterated the fact that our views didn’t count, we weren’t taken into account”.

Denzil McDaniel, of the Impartial Reporter, said that Protestants are open to change.

“Political unionism needs to take account of the fact that there are a lot of Protestants who now consider themselves ready for change,” he said.

Glenn Bradley, a former British Army soldier and former UUP officer, who is now an “unapologetic peace process-er”, said that “intensive debate” on constitutional change in Northern Ireland is happening.

“The only people I can see who are denying that those conversations are taking place, and the potential of what that can then deliver, is political unionism,” he said.

He told the crowd that his early days were filled with violence. On a morning in 1972 the IRA detonated a car bomb that injured him on his way to Sunday school, which led to children calling him “scar face”.

He said that as a teenager “I wanted to hit back. And in 1984 I enlisted in the British Army and with enough hate in me to kill and destroy the world.”

He said that revelations about historical Protestant rebellions, and learning that his great-grandfather spoke fluent Irish, were among the revelations that caused him to question the status quo.

He said: “My great-grandfather… was a UVF man, signed the covenant in 1912 but he spoke fluent Irish.

“And then the big game-changer for me happened with Brexit,” he said.

Claire Mitchell, a former lecturer at Queen’s University, argued that “deeper values” than constitutional positions need to be offered to people in Northern Ireland, particularly in relation to the climate change crisis.

“All I want is to live in a meaningful, stable democracy that is coping OK – well, even – with the ecological change, that is adapting to food and energy scarcity, that is making climate refugees feel welcome.

“I have to be honest, I don’t know if Irish unity can deliver that, but I see absolutely no sign that the UK is trying to deliver that either.”

Senator Frances Black, who is the chairwoman of the group and who hosted the event on Wednesday, described it as “a civil society organisation” that is working to prepare for constitutional change.

“It is an accepted fact that for several reasons, including Brexit, constitutional change is afoot,” she said.

In a similar event held in Dublin last month, actor Jimmy Nesbitt said the debate about Northern Ireland’s constitutional future should be led by people rather than politicians.

In Mr Varadkar’s address to the pro-unity event, he suggested that Northern Ireland could retain some structures in one possible scenario for a united Ireland, which prompted booing from some members of the audience.