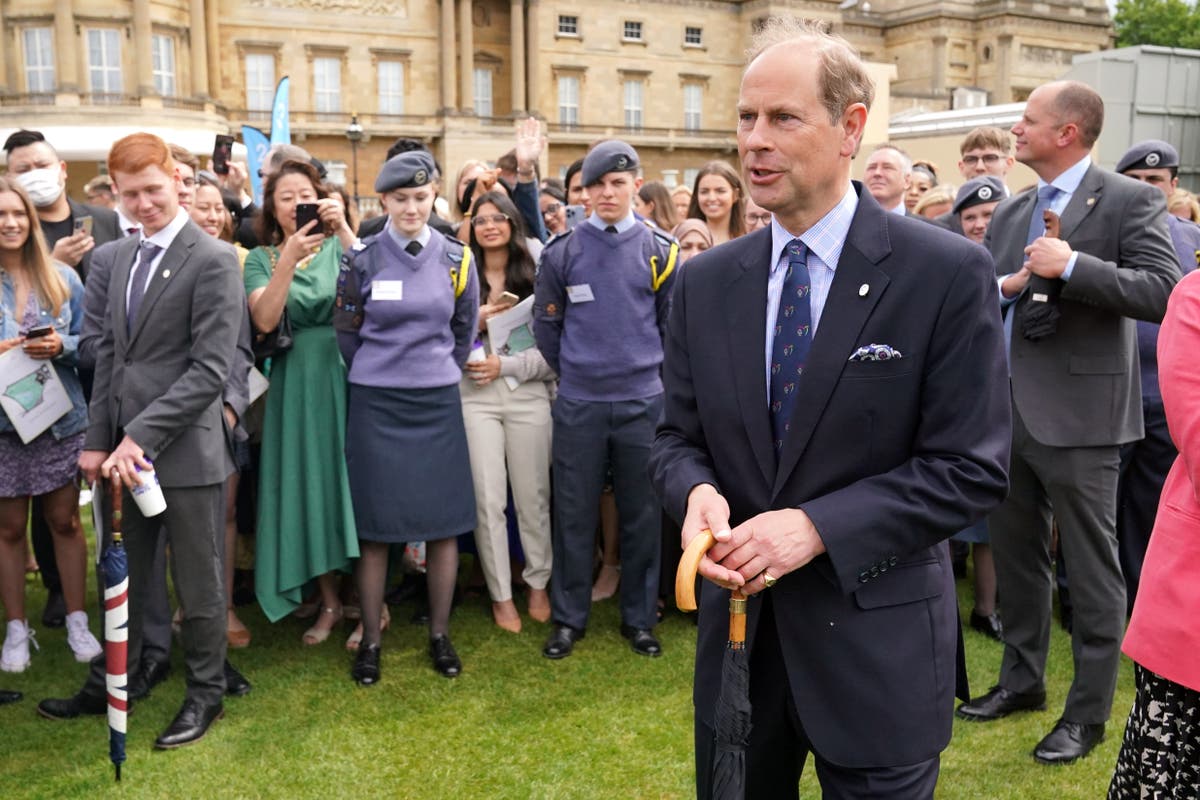 Edward will be welcomed by Prime Minister Boris Johnson, Mayor of London Sadiq Khan and Transport for London commissioner Andy Byford at Paddington station on Tuesday.

He will meet staff who have been key to the project and who will run the railway, including train drivers, station staff and apprentices.

The earl will unveil a plaque before using a commemorative Oyster card to purchase the Elizabeth line’s first ticket.

He will then travel on board a train to Tottenham Court Road station before returning to Paddington.

The Elizabeth line, named in honour of his mother the Queen, will open to passengers on May 24.

It was hoped the head of state would be involved in the opening but she has missed a number of major events this year due to ongoing problems with her mobility.

Crossrail, the project to build the new east-west railway, was delayed and over budget due to numerous issues including construction difficulties and complications installing signalling systems.

The total cost has been estimated at £18.9 billion, including £5.1 billion from the Government.

The Elizabeth line will boost capacity and cut journey times for travel across the capital.

It will stretch from Reading, in Berkshire, and Heathrow Airport, in west London, to Shenfield, in Essex, and Abbey Wood, in south-east London.

Trains will initially operate in three sections, which are expected to be integrated in the autumn.