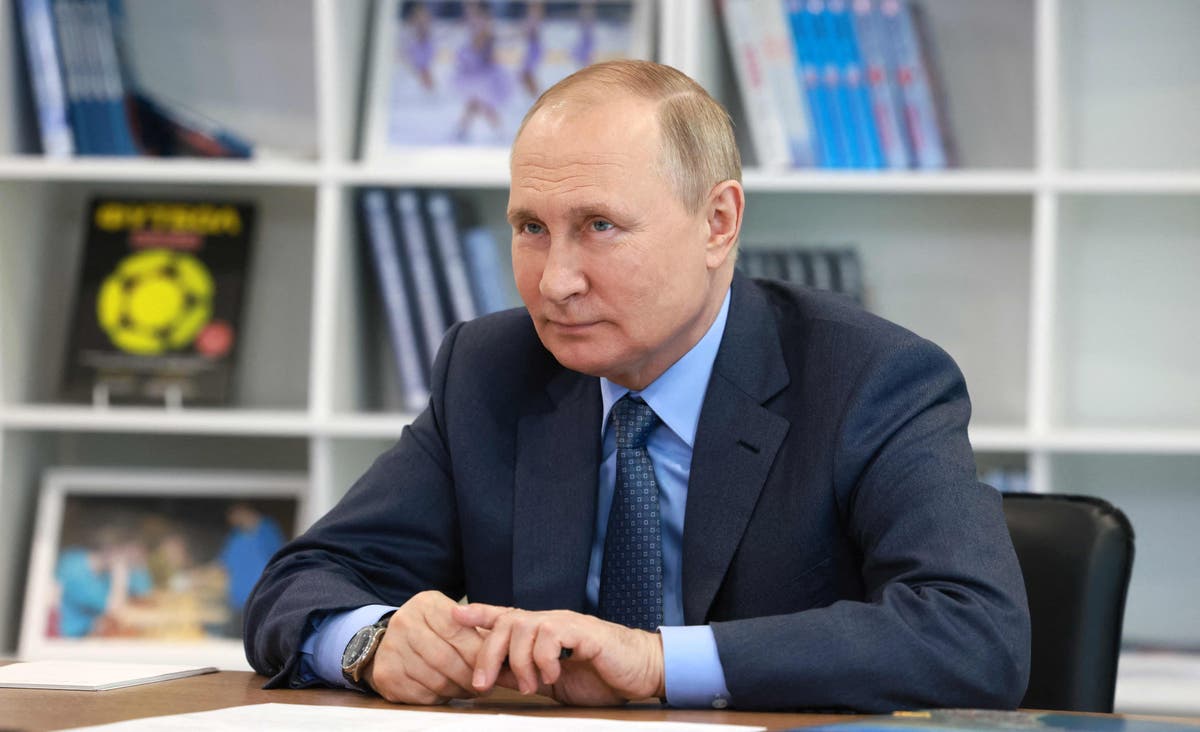 ladimir Putin has warned the president of Finland that joining Nato and abandoning neutrality would be a “mistake” during a tense phone call.

Sauli Niinisto told the Russian president that his nation wanted to join the security bloc as its invasion of Ukraine had “altered the security environment of Finland”.

“President Niinistö announced that Finland decides to seek Nato membership in the next few days,” said a readout of the conversation released on Saturday by the Finnish government.

Mr Niinisto added how he told Mr Putin at their first meeting in 2012 that “every independent nation maximizes its security”, and that by joining Nato, Finland was assuming its responsibilities.

“The conversation was direct and straight-forward and it was conducted without aggravations. Avoiding tensions was considered important”, Mr Niinisto said in a statement.

Russia later released a summary of its side of the conversation.

According to Russian state broadcaster RIA, Mr Putin told Mr Niinisto that abandoning neutrality would be a “mistake”.

The Russian leader is also reported to have said there are no security threats to Finland, and that a shift in its foreign policy would hinder bilateral relations between the two nations.

It comes after Russia suspended electricity supplies to Finland on Saturday.

RAO Nordic, a subsidiary of the Russian state energy holding Inter RAO, announced the suspension a day after Finland said it would apply to join Nato “without delay”.

The Finnish electricity network operator said it was “prepared” for the change, and that it would make up the shortfall with more imports from Sweden and Norway.

Less than 10 per cent of electricity consumed in Finland came from Russia, it said.

‘Speedy and gloriously silent’: A first glimpse of the Elizabeth Line
Deborah James hails ‘special memory’ as William makes her a dame
Advertisement