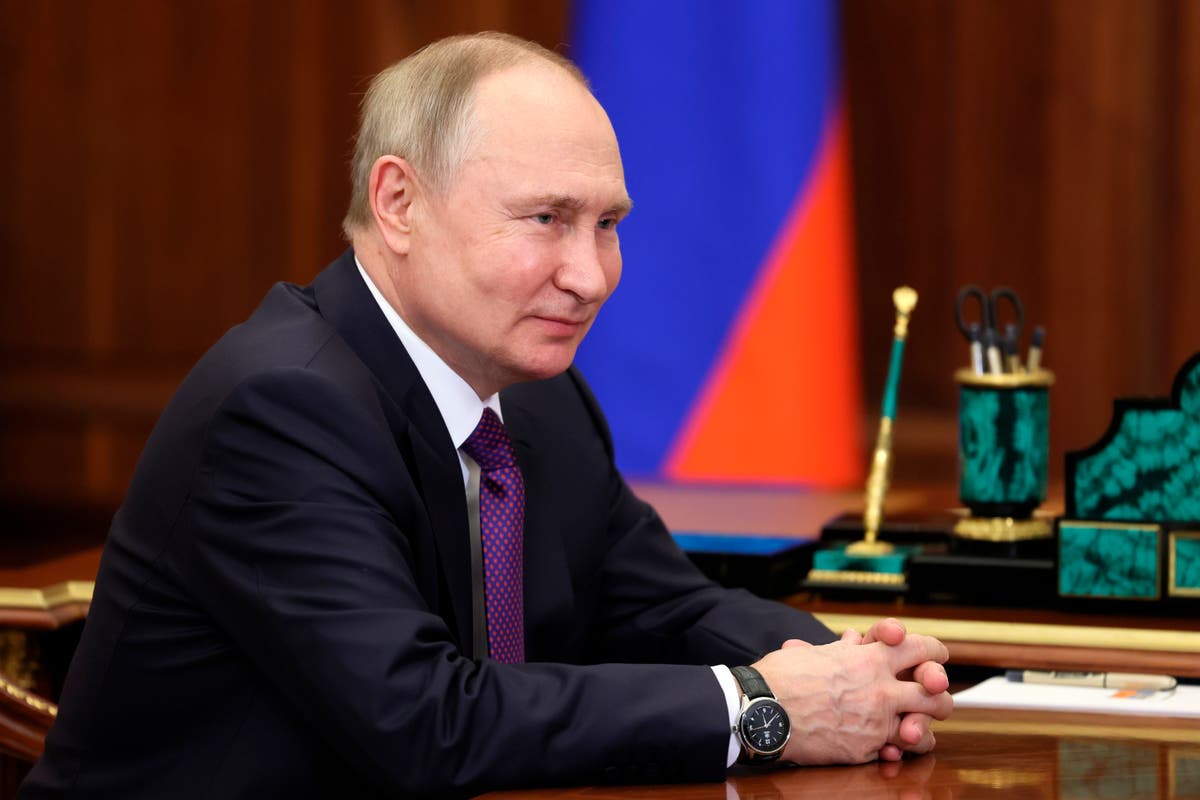 They believe that Russian air attacks will remain limited as winter deepens.

In its latest intelligence update, the Minstry of Defence in London said: “In recent months, the number of sorties conducted by Russian tactical combat aircraft over Ukraine has reduced significantly. Russian aircraft now probably conducts tens of missions per day, compared to a high of up to 300 per day in March 2022.

“Russia has now lost over 60 fixed-wing aircraft in the conflict, likely including an additional Su-24M FENCER fighter-bomber and a Su-25 FROGFOOT ground attack aircraft last week.”

The briefing continued: “The decrease in sorties is likely a result of continued high threat from Ukrainian air defences, limitations on the flying hours available to Russian aircraft, and worsening weather.