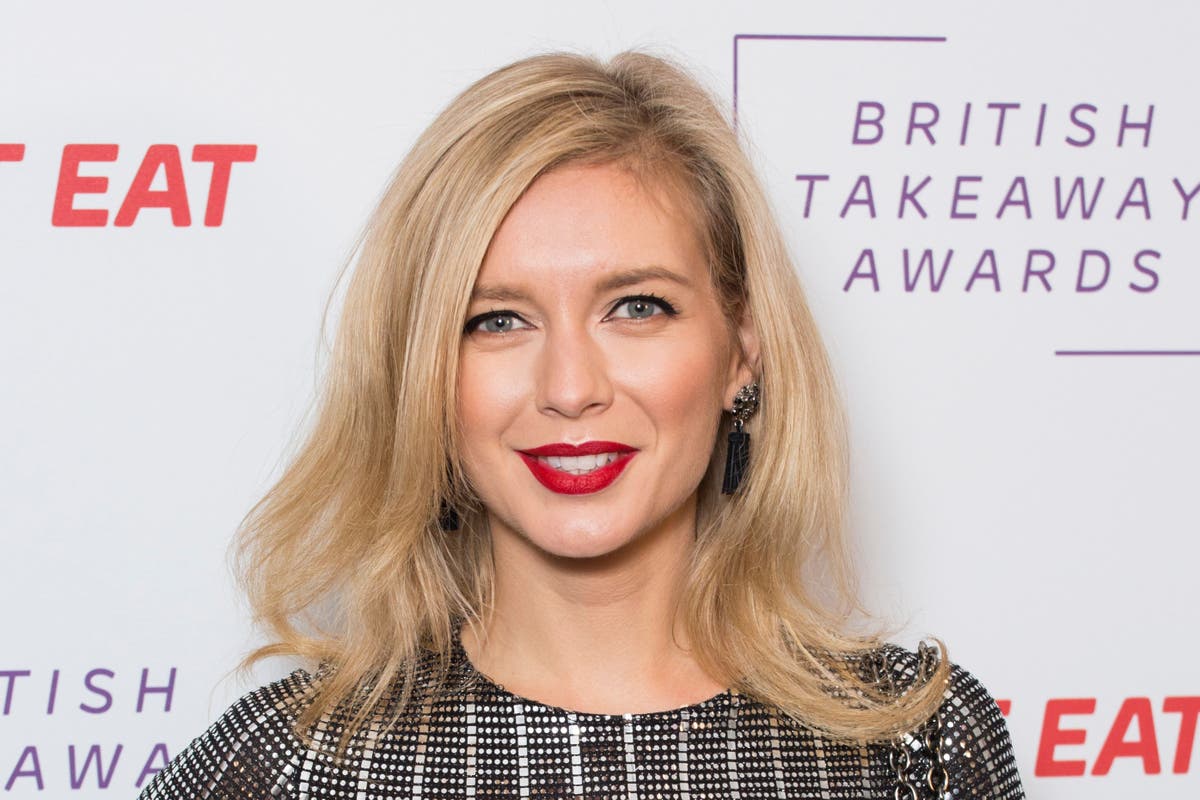 The Harry Potter author has provoked controversy in recent years with her stance on trans issues, including in 2020 after mocking the gender neutral phrase, “people who menstruate”.

She wrote: “I’m sure there used to be a word for those people. Someone help me out. Wumben? Wimpund? Woomud?”

While some have defended Rowling’s views, she has also faced criticism from leading LGBT charities, including Stonewall.

Riley, who has appeared on Countdown since 2009, was asked about the controversy in an interview with the Sunday Times, and said she believed much of the criticism stemmed from Rowling’s defence of the Jewish community.

She told the paper: “I think a lot of the attacks on JK Rowling are really because she spoke out for Jews and against Jeremy Corbyn and antisemitism.”

She also praised JK Rowling’s philanthropic work, adding: “She has made a real difference to the world. And just saying this will get us both cancelled.”

In 2020, the Equality and Human Rights Commission (EHRC) found that the Labour Party could have tackled antisemitism more effectively “if the leadership had chosen to do so”.

Mr Corbyn, who led Labour from 2015 to 2020, responded to the report by saying that antisemitism was “asolutely abhorrent” but that “the scale of the problem was also dramatically overstated for political reasons by our opponents”.

The longstanding Islington North MP now sits as an independent after being suspended by the party over the statement, although he later said he had not intended to “belittle concerns” about antisemitism.

Writing on Twitter after the interview was published, Riley said: “I support trans rights for people to live as they please & I support JK Rowling who also does.

“We all know any mention of this subject whatsoever will result in a pile on for whoever dares comment. It’s horrible and I’m so sorry for the people directly affected by this toxicity.”

The presenter was previously awarded £10,000 in damages at the end of last year after suing a former aide to Corbyn for libel.

Riley sued Laura Murray over a tweet which she said caused serious harm to her reputation.

Elsewhere in the Sunday Times interview, the Countdown numbers whizz downplayed reports of a rift between her and outgoing host, Anne Robinson, there was a media obsession with perceived “arguments between women” that is “never going to go away”.