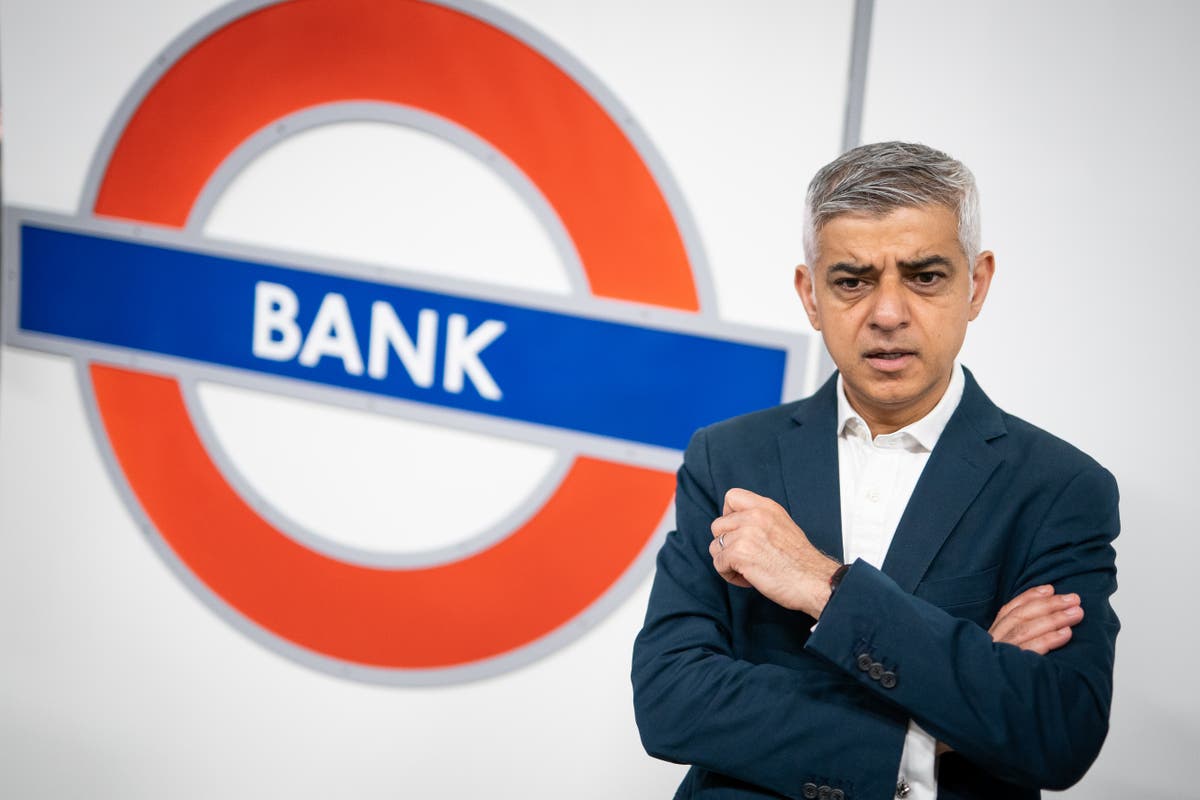 ondon mayor Sadiq Khan has said he feels “incredibly safe” despite being named by Buffalo shooting suspect Payton Gendron on a list of enemies he wanted dead.

Gendron, 18, is accused of shooting dead 10 people at a supermarket in the US city on Saturday.

Mr Khan was reportedly described as a “Muslim invader” under a page entitled “Kill high profile enemies” in a 180-page manifesto published online by Gendron.

The London mayor told the PA news agency: “It’s heart-breaking to see 10 innocent people have lost their lives at the hands of this white supremacist, this terrorist. Others have been injured.

“My key response is to make sure that we respond by showing that our diversity is a strength, not a weakness.

“We’re not going to allow this terrorist or others like him to make us cower.”

Asked if he felt safe in his role, Mr Khan replied: “It’s been on public record that I receive police protection.

“It’s unfortunate but it’s a fact of me being the mayor.

He added: “In London we’ve seen terrorists try to inflict damage, terrorise us and change the way we live our lives.

“We’ve got to make sure we’re always vigilant, never complacent.

“The best response to a terrorist is to make sure we’re resilient and we don’t allow ourselves to be cowered.”

Mr Khan was in the US last week to promote London’s tourism industry, visiting New York and Los Angeles.

The mayor was also named in an online manifesto by Australian terrorist Brenton Tarrant who shot dead 51 people in two mosques in Christchurch, New Zealand in March 2019.