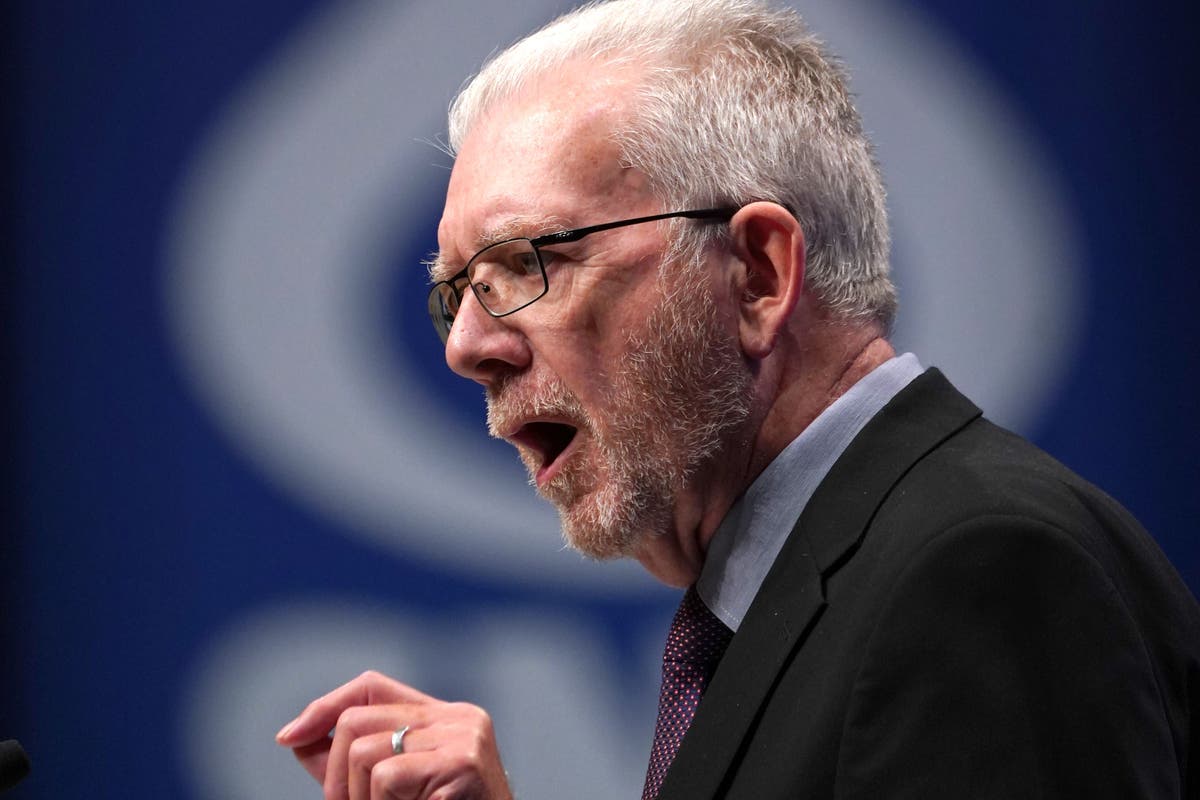 Speaking at a pro-Irish unity event in Belfast on Wednesday, Michael Russell called the court decision that Holyrood cannot legislate for a referendum “the elephant in the room”.

He said that a plebiscite election in which independence will be the sole issue is the likely next step for the SNP.

“The law is now clear,” he told the crowd.

If progress is blocked in one direction, then like a river it finds new places to flow

“It says the people of Scotland and Northern Ireland can be taken out of the EU against their will, by a government they didn’t vote for, but they themselves are not permitted to vote to leave the UK or rather are only permitted to vote when the UK says so.

“It’s not the judges who are wrong, it is the law that is wrong.”

“It would be very foolish to think that this is the end of the matter,” he added, referring to several rallies that took place in the wake of the ruling.

He added: “There’s a renewed determination to ensure that the people have their say.

“The common denominator of all this is democracy. It is the expressed will of the people and that’s the missing element in today’s judgment – what the people want.

“If progress is blocked in one direction, then like a river it finds new places to flow. Such, in Scotland, will be a plebiscite election, which is now the likely next step.”

Speaking about Scotland’s option of rejoining the EU if they become independent, Mr Russell remarked: “I did promise my wife before I left Scotland today that I would ask if anybody here had a spare Irish granny, one to rent.

“I am in the market for one if you have one.”