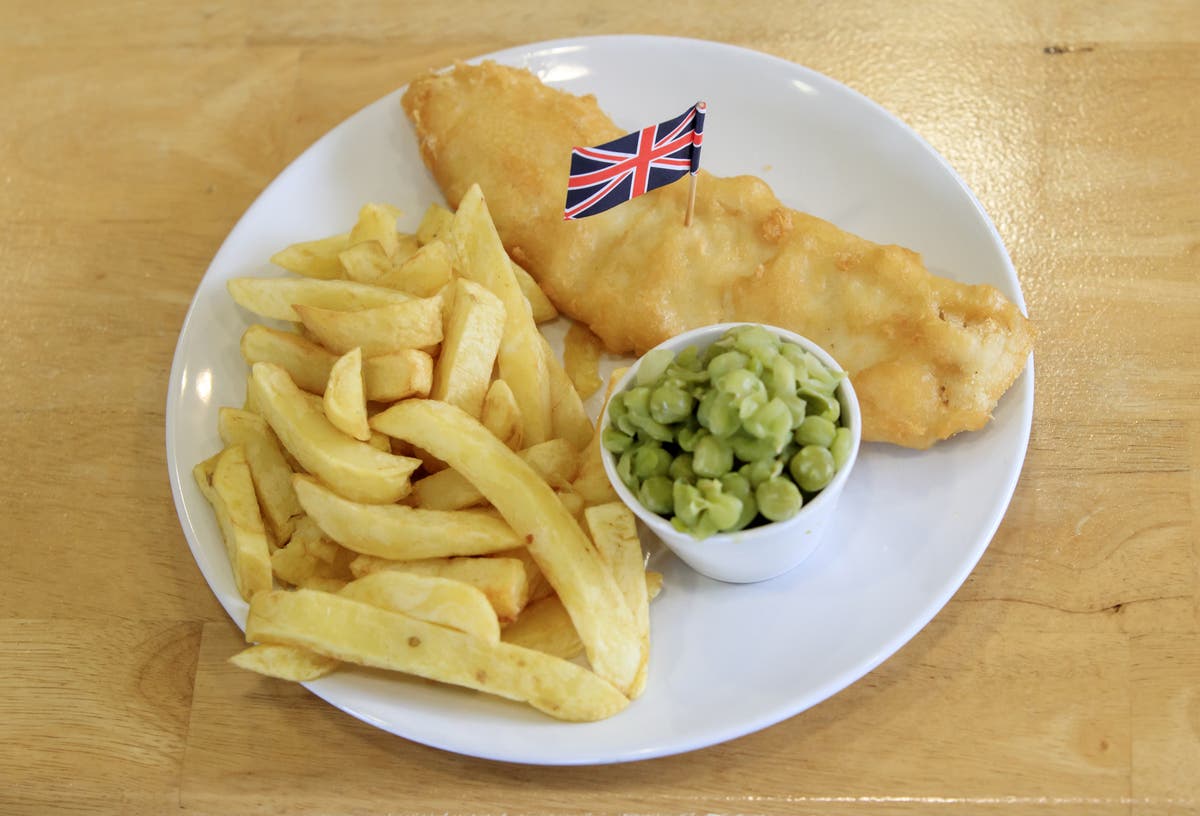 third of traditional British chippies could face closure without support amid food shortages caused by the war in Ukraine, industry figures have warned.

The National Federation of Fish Friers (NFFF) warned the four key ingredients to a fish and chips are being deeply affected by the war – forcing shops to change menus, put up prices, or in some cases, close down.

It said 50 per cent of oil used by British chippies comes from Ukraine, with alternatives surging in price, while British sanctions on Russian white fish will make these supplies scarcer and more expensive, reports Sky News.

The group’s president, Andrew Crook, called for assistance for the industry to weather the storm caused by the war in Ukraine and the post-Covid recovery.

He said: “We need action before long-term damage is done that can’t be repaired.

“We aren’t after handouts. We are a proud industry. But a lot of businesses will go to the wall and we need a long-term strategy to see us through.”

Among those affected by the surging cost of chip shop staples is Knights in Glastonbury, which is thought to be one of the oldest chippies in the country.

The manager of the family-run business, George Morey, 29, told the broadcaster that he worried Ukraine might be the nail in the coffin for the business.

“Will we have to consider finding another product for the menu to replace fish and chips – could the impact be that extreme?” he said.

“I think if prices keep increasing, it may be a thing we keep in mind.

“We have to prepare ourselves for the worst times ahead, and I think it’s possibly the biggest challenge the fish and chip industry has faced, ever.”

Shortages caused by Russia’s invasion of Ukraine on February 24 have already prompted major supermarkets in the UK to introduce purchasing restrictions on cooking oils.

The move was taken because most of the UK’s sunflower oil comes from Ukraine.

According to market research group Kantar, there has been a noticeable increase in sales for cooking oils as customers “stock up”.