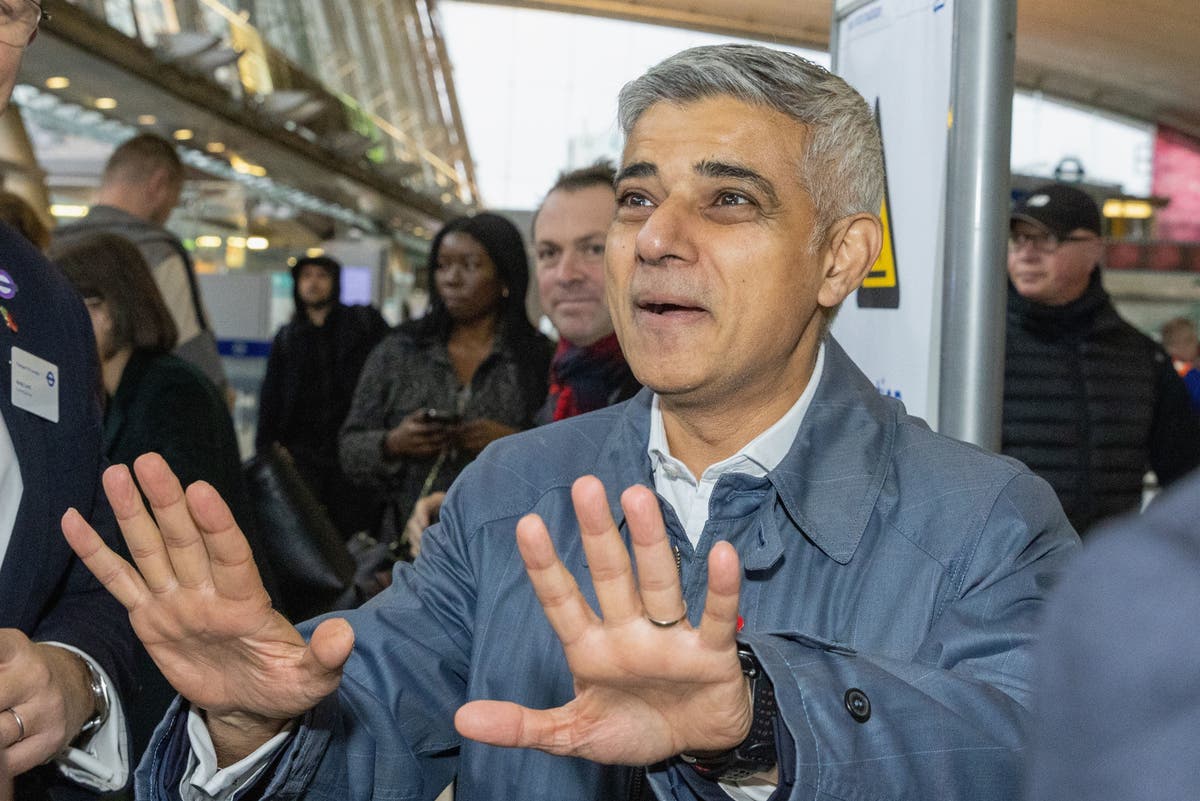 ondon mayor Sadiq Khan is being accused by the Conservatives of making false statements about the expansion of the capital’s pollution charge zone for vehicles.

The Conservatives released documents which they claim prove Mr Khan and his deputy, Seb Dance, made “untrue and dishonest” comments in telling the London Assembly they had not been briefed in advance on the interim results of a consultation into extending the ultra low emission zone (Ulez).

The “internal correspondence” shows the mayor was “secretly briefed” about the findings on September 29 last year, a fortnight before he told the London Assembly “I have not seen the results”, according to the Tories.

Mr Khan’s office is accused by the Conservatives of responding to the interim results by launching a £165,000 digital marketing campaign in the final weeks of the consultation, focusing on demographics “most likely to support the Ulez expansion”.

The Tories also claim the mayor’s office “manipulated” the final results by excluding some so-called “campaign responses”, which lowered the level of opposition in the final count from 62% to 59%.

The Conservatives said policies are “vulnerable to being struck down in a judicial review” if consultations are not conducted in a “fair and impartial way”.

Nick Rogers, transport spokesman for the Conservatives in City Hall, said: “We now have overwhelming evidence that Sadiq Khan has committed serious misconduct, by violating the integrity of the consultation and improperly excluding thousands of legitimate responses.

“The mayor must now explain himself to Londoners, who participated in this consultation in good faith.

“This behaviour cannot stand and must be addressed by the appropriate authorities.”

“If the mayor is going to push through such a punitive and unpopular policy, he has to have a grip on the detail.

“The London Assembly is responsible for the oversight of the mayor of London. It can and should investigate this further.”

Mr Khan announced in November last year that the Ulez will be expanded to cover the whole of the capital from August 29 2023 to boost air quality.

The decision means hundreds of thousands of drivers who own older, more polluting vehicles will face a daily fee of £12.50 for using London’s roads.

The scheme is currently limited to the area within the North and South Circular roads.

When he announced the decision, Mr Khan said that the responses to the consultation were “taken on board” but it was not a “referendum” on the policy.

A spokesperson for the mayor told the BBC he was not provided with information on the consultation while it was open and that he did not make any decisions until he received the final report from TfL.

“This included addressing cost-of-living concerns with a £110m scrappage scheme for low-income Londoners and extending the exemptions for disabled Londoners.

“TfL takes its responsibility to run robust and legally compliant consultations extremely seriously, with an independent consultancy putting together the final analysis and report, and any suggestion that TfL or the mayor has sought to influence the results of the ULEZ consultation is simply untrue.

“As part of a rigorous consultation process, it was right for TfL to seek responses from as wide a range of Londoners as possible, including young Londoners – whose lives will be affected by air pollution for years to come.”