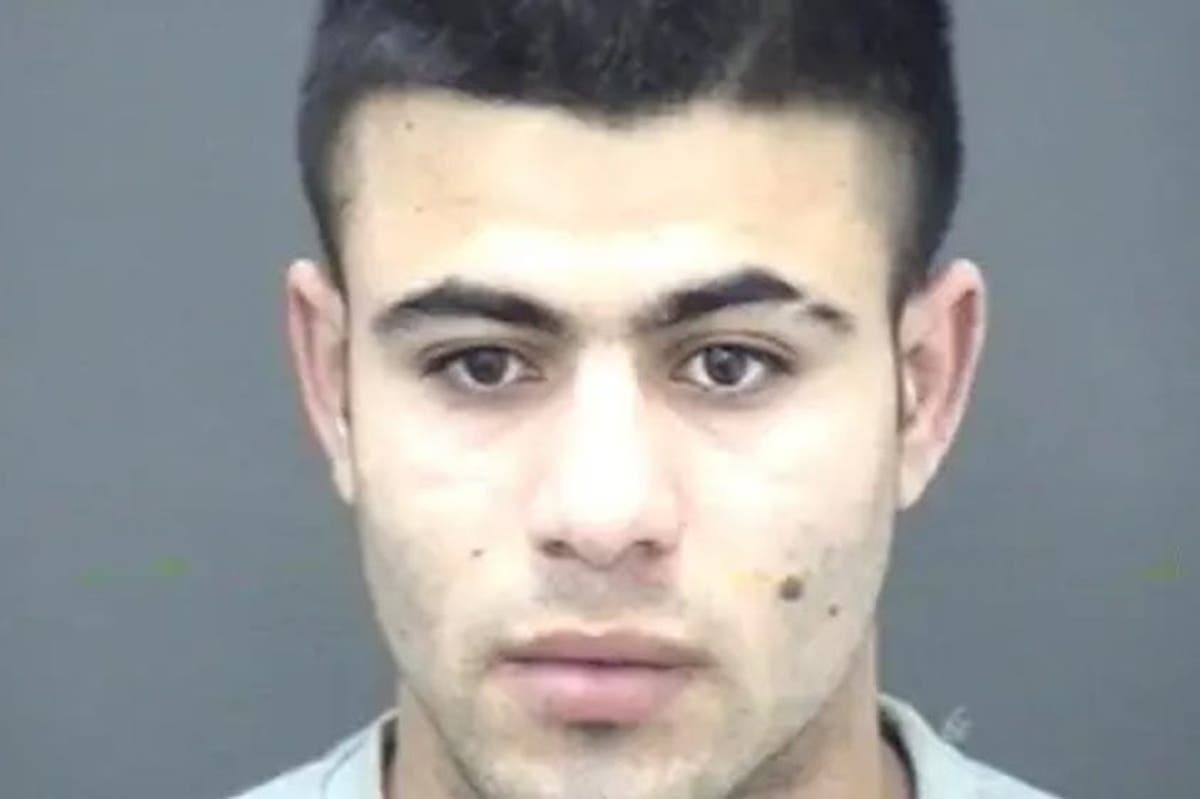 n Afghan asylum seeker and convicted triple killer has been sentenced to life imprisonment with a minimum term of 29 years after murdering an aspiring Royal Marine outside a Subway takeaway shop.

Lawangeen Abdulrahimzai was on the run from murder charges in Serbia when he arrived in the UK, but his violent past went undetected and he even managed to dupe officials into believing he was 14 – up to six years younger than his actual age.

According to reports, police were warned seven times that Abdulrahimzai had been carrying a knife before he went on to stab 21-year-old Thomas Roberts in Bournemouth, Dorset, in March last year.

The fugitive killer was also put in foster care on his arrival in the UK despite being convicted in his absence of murdering two people with a Kalashnikov assault rifle in Serbia.

The Home Office said it will investigate the “red flags missed” and look at the full circumstances surrounding the case.

The court previously heard that the killer had believed he was the younger age because that was what he had been told by an uncle while in Afghanistan.