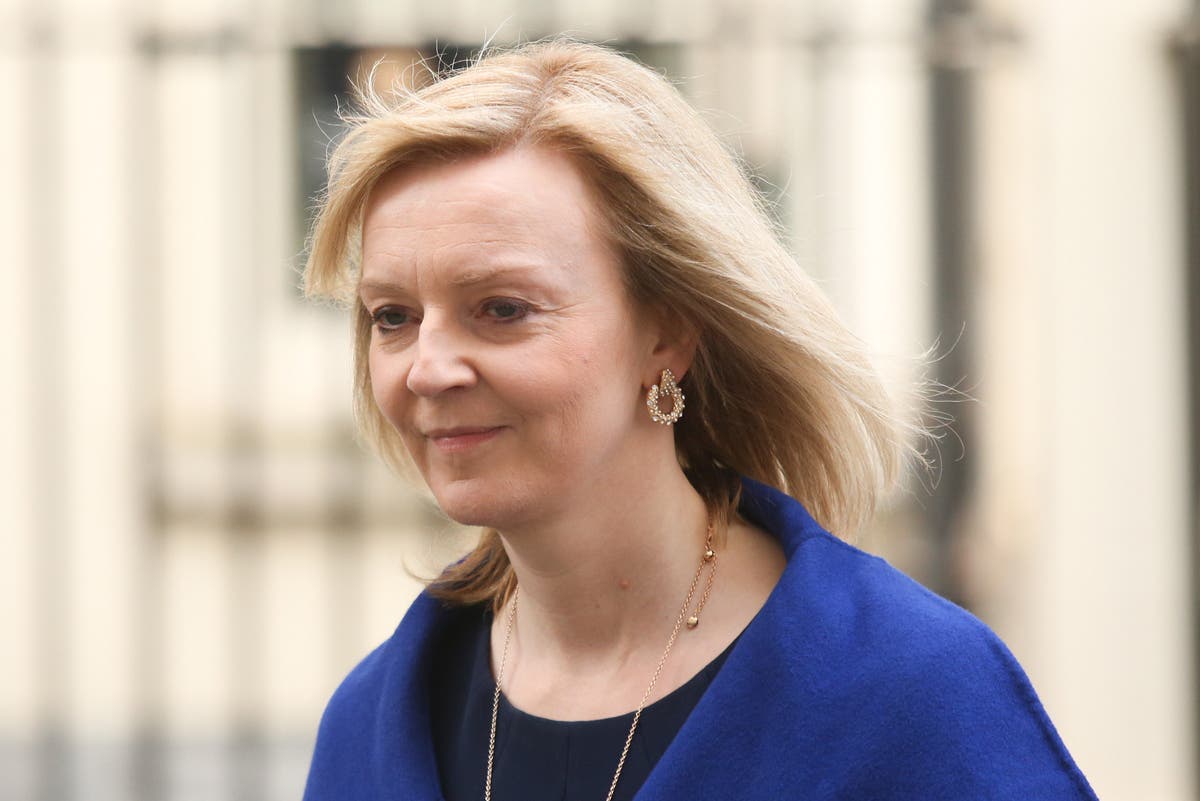 It is understood that Liz Truss will make the announcement in a statement to the Commons following a full Cabinet meeting, in an attempt to restore powersharing in the region.

The row over the Northern Ireland Protocol has created an impasse in efforts to form a new Executive in Stormont, with the Democratic Unionist Party refusing to join an administration unless its concerns over the arrangements are addressed.

A majority of MLAs in Stormont’s newly elected Assembly represent parties that support retaining the protocol, with many arguing that the arrangement offers the region protection from some of the negative economic consequences of Brexit.

They also point to the unfettered access Northern Ireland traders have to sell into the EU single market as a key benefit of the protocol.

The move to rewrite parts of the deal could risk a trade war with the European Union.

But a Foreign Office source said “this isn’t about picking a fight with the EU”, saying that Ms Truss’ priority is to uphold the Good Friday Agreement.

“The peace process and acting in the interests of Northern Ireland is what motivates her,” they said.

The PA news agency understands Ms Truss’ ambition is to lay the legislation in Parliament within a couple of weeks, and certainly before the summer.

But the overwhelming preference is thought to remain a negotiated solution.

The Global Britain (Strategy) Committee, which consider matters relating to the UK’s trade priorities, will meet first on Tuesday, followed by the full Cabinet, before Ms Truss delivers her statement to the Commons.

In both, Ms Truss said she underlined the importance of upholding the Good Friday Agreement and re-establishing the Northern Ireland Executive.

Mr Sefcovic later said engaging with “flexibilities” offered by the EU would be preferable to taking unilateral action on the protocol.

He tweeted: “With political will, practical issues arising from the implementation of the protocol in Northern Ireland can be resolved.

“Engaging with us on the flexibilities we offer would be a better course of action than unilateral one. We’re ready to play our part, as from the outset.”

It comes after the Prime Minister travelled to Belfast to meet leaders of the Stormont parties in an attempt to secure progress.

He also used Monday’s trip to issue a warning to Brussels that the UK is prepared to rewrite unilaterally the terms of the Brexit deal he signed.

Mr Johnson described that plan as an “insurance” policy if a fresh deal could not be reached with the EU.

The threat of unilateral action has already gone down badly in European capitals, with EU leaders urging the UK Government to fully participate in talks.

Irish premier Micheal Martin on Monday said that the only way to resolve the row was “substantive talks” between the UK and the EU.