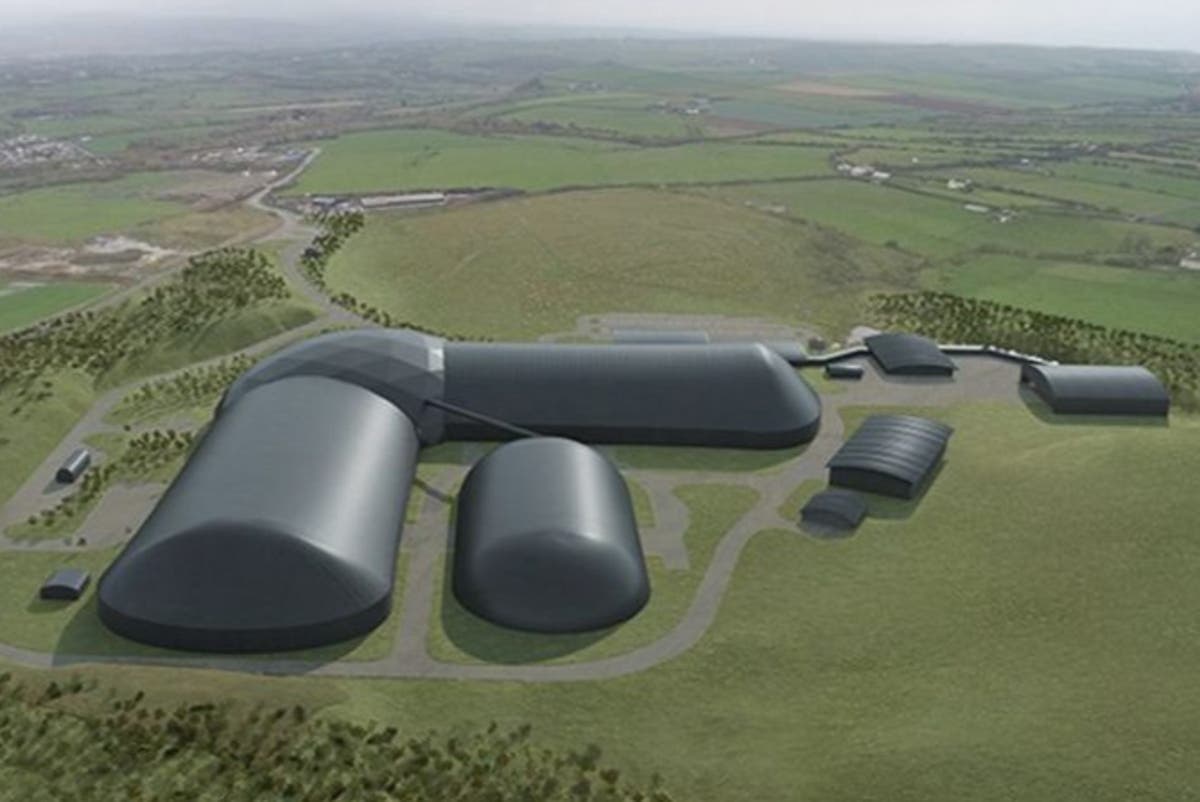 A Department for Levelling Up, Housing and Communities spokesman said: “The Secretary of State has agreed to grant planning permission for a new metallurgical coal mine in Cumbria as recommended by the independent planning inspector.

“This coal will be used for the production of steel and would otherwise need to be imported. It will not be used for power generation.

“The mine seeks to be net zero in its operations and is expected to contribute to local employment and the wider economy.”

It will be Britain’s first new deep coal mine in 30 years.

Environmental group Friends of the Earth has criticised the decision, slamming it as “appalling”.

Campaigner Tony Bosworth said: “Approving this mine is a misguided and deeply damaging mistake that flies in the face of all the evidence. The mine isn’t needed, will add to global climate emissions, and won’t replace Russian coal.

“Scientists are clear that new fossil fuel projects are not compatible with meeting global climate goals to limit warming to 1.5C.

“The market for this coal is rapidly disappearing as UK and European steelmakers recognise that green steel is the future, and this mine risks becoming an expensive stranded asset.”

The plan has received backing from some Tory MPs, but has also drawn significant criticism from environmentalists.

Appearing on BBC Radio 4’s World at One programme ahead of the decision on Wednesday, shadow climate secretary Ed Miliband warned the Government against granting approval for the new mine.

He said that “weakness” would be the only explanation if the plan were to go ahead.

“It will be a disaster and it would mean a message was heard around the world about UK climate hypocrisy,” he said.