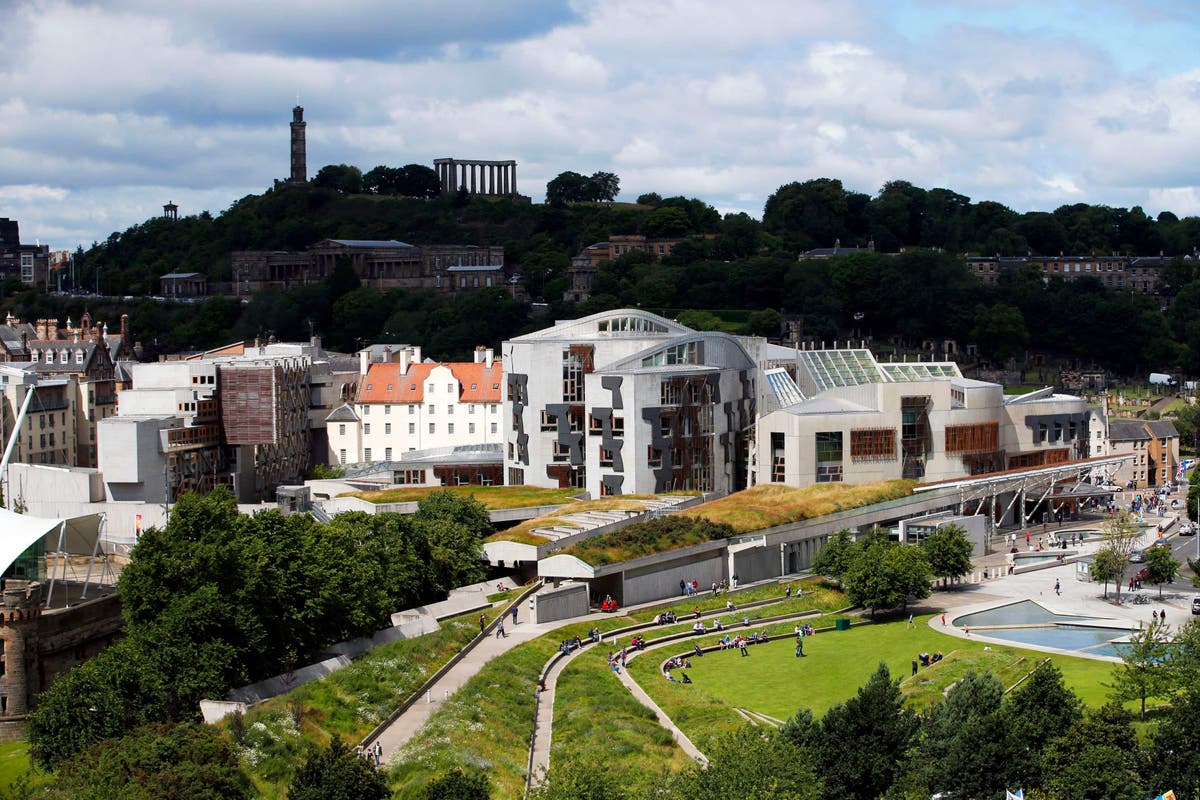 UN official has raised concerns that new controversial gender legislation could be abused by predatory men.

Reem Alsalem, the UN special rapporteur for violence against women and girls, wrote to the UK Government this week to relay her concerns over the Bill.

The Gender Recognition Reform (Scotland) Bill is aimed at changing how a person would obtain a gender recognition certificate (GRC), including by lowering the age limit from 18 to 16, decreasing the amount of time an applicant will need to live in their acquired gender and removing the requirement for a diagnosis of gender dysphoria.

The legislation passed stage two at Holyrood this week, with substantive amendments including an increase to the length of waiting time for applicants aged 16 and 17 as well as a catch-all change saying the Bill would have no impact on the 2010 Equality Act.

Opponents have said the changes would put women in danger, including by expanding how many trans women could use single sex services.

But the Equality Act allows for the exclusion of trans people in some circumstances from single-sex spaces, something proponents – including Social Justice Secretary Shona Robison – have said should allay fears.

In the letter, Ms Alsalem said: “I share the concern that such proposals would potentially open the door for violent males who identify as men to abuse the process of acquiring a gender certificate and the rights that are associated with it.

“This presents potential risks to the safety of women in all their diversity (including women born female, transwomen, and gender non-conforming women).”

The rapporteur did, however, praise the Scottish Government’s attempts to reform the gender recognition process, saying she welcomed the attempts to bring legislation “more in line with international standards”.

But she said the current legislation does not “sufficiently take into consideration the specific needs of women and girls in all their diversity, particularly those at risk of male violence and those who have experienced male violence”.

The Bill, she added: “Does not provide for any safeguarding measures to ensure that the procedure is not, as far as can be reasonably assured, abused by sexual predators and other perpetrators of violence. These include access to both single sex spaces and gender-based spaces.”

The majority of sex offenders are male, the rapporteur said, and offenders will go to “great lengths” to gain access to people they wish to abuse.

She concluded by “strongly” appealing to the Scottish Government to consider all consequences of the reforms.

“I therefore strongly appeal to the Scottish Government to dedicatesufficient time to complete a thorough assessment of all foreseeable consequences of the proposed amendments and to ensure that its compatibility with related legislation, such as the Equality Act and other related legislation, is carefully elucidated to achieve legislative conformity,” Ms Alsalem wrote.