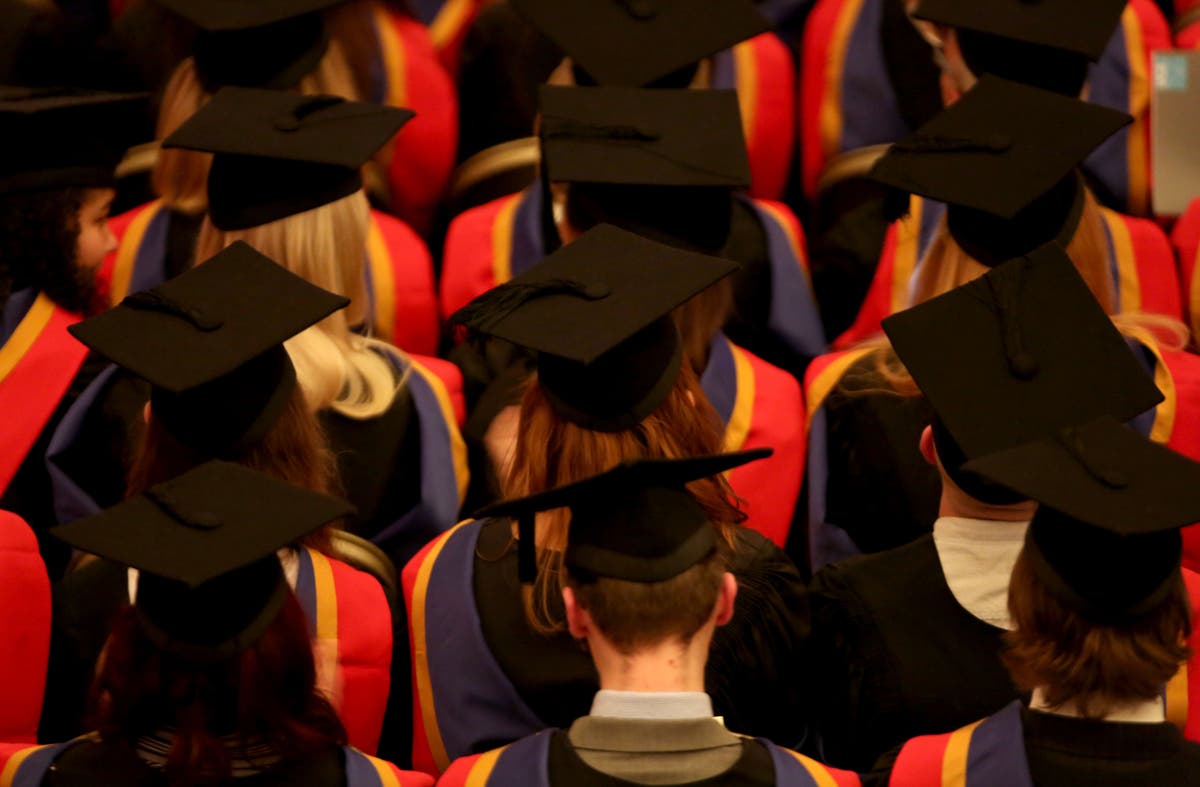 niversity staff across the country are to walkout on Thursday, kicking off the biggest-ever industrial action to affect higher education.

Around 70,000 members of the University and College Union (UCU) will strike on Thursday and Friday, and again next Wednesday in a dispute over pay, pensions and contracts.

They say staff are “burnt out” and have “had enough of falling pay, pension cuts and gig economy working conditions”.

Thursday will mark one of the biggest walkouts of the year – with Royal Mail workers and teachers also due to strike – as industrial unrest continues to spread across the country.

The UCU action is expected to affect estimated 2.5 million students, with the union warning of escalated action in the new year if the row is not resolved.

Some 62 universities are set to be affected. London School of Economics and Queen Mary, University of London are among those where strike action is taking place.

Meanwhile members of the Communication Workers Union (CWU) at the Royal Mail are due to strike on Thursday and on Black Friday – one of the busiest days of the year for delivery companies.

A series of postal strikes are also planned in December, including Christmas Eve, in one of the longest-running disputes of a year dominated by stoppages.

Strike action is due to intensify across the country over the winter period as disputes over pay, pensions and working conditions rumble on – with unions edging closer to co-ordinated industrial action by holding strikes on the same day.

More than 40,000 RMT members across Network Rail and 14 train operating companies are due to strike in the run-up to Christmas in a dispute over jobs, terms and conditions and pay.

Staff will walkout on December 13, 14, 16 and 17 and on January 3, 4, 6 and 7. There will also be an overtime ban from December 18 until January 2, making it more difficult for train companies to finalise timetables.

The planned rail strikes led business leaders to call for urgent action on Wednesday, amid warnings a Christmas walkout could cause a crushing £300 million blow to London’s economy.

They urged rail unions, ministers and train operators to work together and negotiate a way to avoid the “debilitating” industrial action over the festive period.

On Saturday members train drivers in 11 companies, belonging to the Aslef union, will strike in a long running dispute over pay in seperate action that will affect London services .

Civil servants in the Public and Commercial Services union are also due to walkout in mid-December as they start a month of industrial action.

Nursing staff at the majority of NHS employers across the UK have also voted to take strike action over pay for the first time in history.

The UCU says lecturers and other academic staff have suffered a decade of below inflation pay rises, with a 3% increase announced in the summer.

UCU general secretary Jo Grady said: “University staff are taking the biggest strike action in the history of higher education. They have had enough of falling pay, pension cuts and gig economy working conditions – all whilst vice-chancellors enjoy lottery win salaries and live it up in their grace and favour mansions.

“Staff are burnt out, but they are fighting back and they will bring the whole sector to a standstill.

“Vice-chancellors only have themselves to blame. Their woeful leadership has led to the biggest vote for strike action ever in our sector.

“Students are standing with staff because they know this can’t go on, and they know that a sector which generates tens of billions of pounds each year from tuition fees can afford to treat its staff fairly.

“Further disruption can be avoided if the concerns of staff are addressed with urgency. But the overpaid vice-chancellors killing our sector should be under no illusion – 70,000 dedicated university workers are ready to take even bigger action in the new year.”

“We have always been clear that staff working conditions are students’ learning conditions, and for more than a decade both have come under attack from a sector that puts profits above education.”