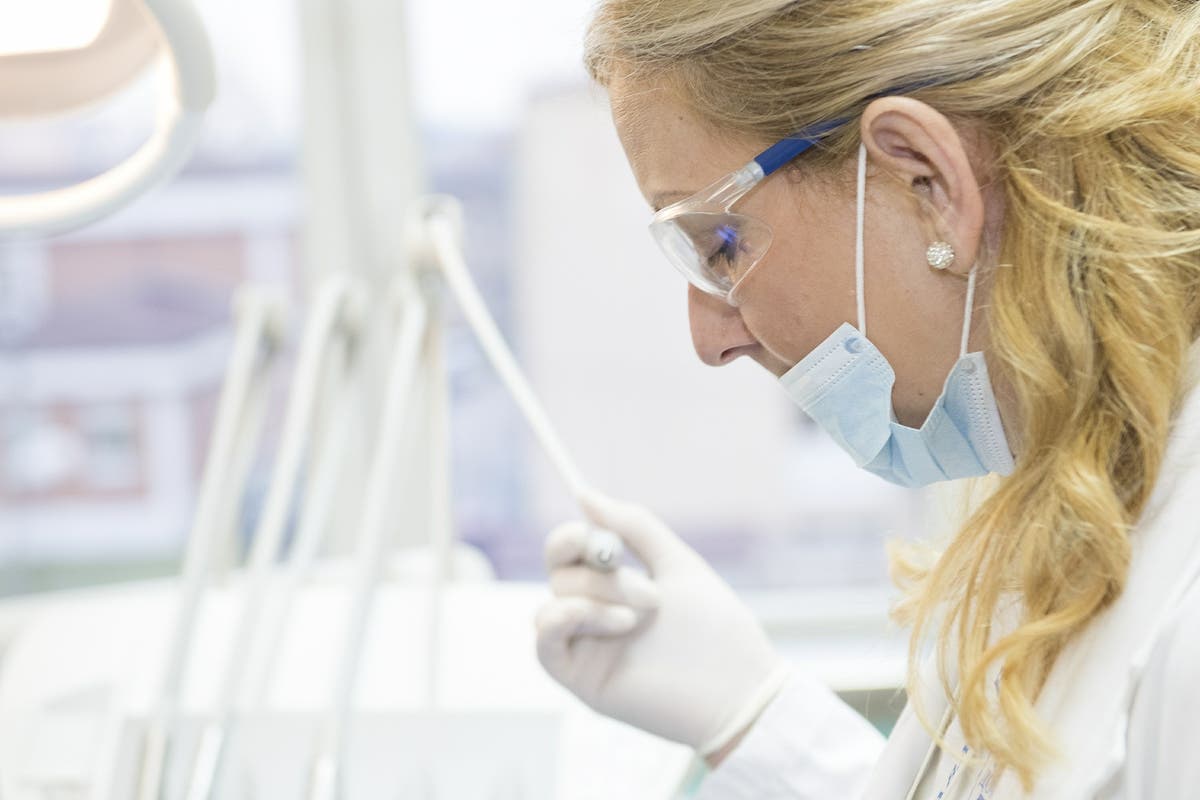 wo people have been diagnosed with monkeypox in London, health officials have announced.

One of the two people – who live in the same household -is being cared for at the infectious diseases unit at St Mary’s Hospital.

The other person is isolating and does not currently require hospital treatment, the UK Health Security Agency said.

The cases are not linked to the previously confirmed case in England announced on May 7.

That person had recently travelled from Nigeria, which is where they are believed to have contracted the infection, before travelling to the UK.

Dr Colin Brown, director of clinical and emerging infections at the UKHSA, said: “We have confirmed two new monkeypox cases in England that are not linked to the case announced on May 7.

“While investigations remain ongoing to determine the source of infection, it is important to emphasise it does not spread easily between people and requires close personal contact with an infected symptomatic person. The overall risk to the general public remains very low.

“We are contacting any potential friends, family or contacts in the community. We are also working with the NHS to reach any healthcare contacts who have had close contact with the cases prior to confirmation of their infection, to assess them as necessary and provide advice.”

The disease, which is similar to smallpox, is usually found in central and West Africa, but it does not spread easily between humans and most people recover within a few weeks.

But what exactly is monkeypox and what symptoms should you be aware of? Here’s everything you need to know:

Monkeypox is a rare disease that is caused by infection with monkeypox virus.

Monkeypox was first discovered in 1958 during an outbreak of pox-like disease in monkeys.

The first human case was recorded in 1970 in the Democratic Republic of Congo and since then the infection has been reported in a number of central and western African countries.

What are the symptoms?

The illness begins with:

Within 1 to 5 days after getting a fever, a rash develops, often beginning on the face and then spreading to other parts of the body, such as the hands and soles of the feet.

The rash will finally form a scab before falling off.

No. Monkeypox is a mild condition which will often resolve on its own and has no known long-term effects on a person’s health.

How do you prevent monkeypox?

Generally, the risk of infection unlikely.

Dr Michael Jacobs, clinical director of infection at Royal Free Hospital, said monkeypox “does not spread easily between people and the risk of transmission to the wider public is very low.”

Still, the best way to avoid infection is to regularly wash hands after caring for sick people.