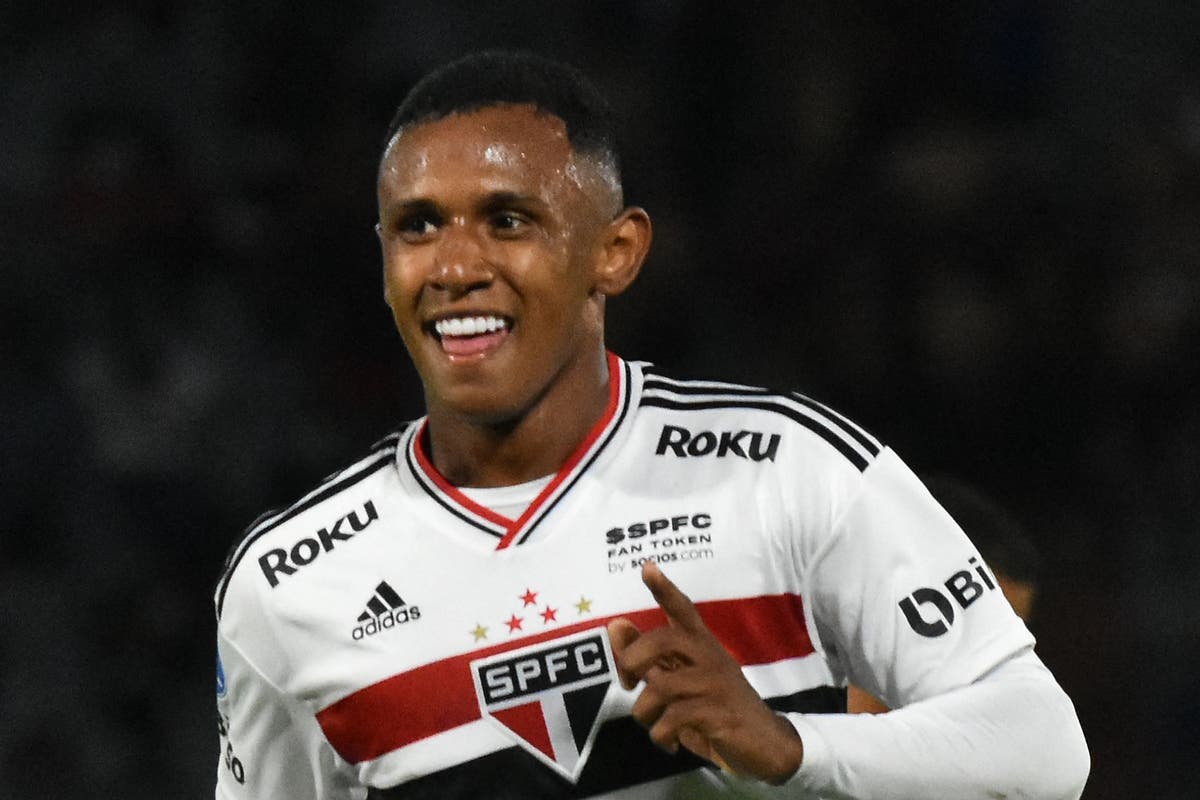 rsenal have agreed a deal to make Sao Paulo winger Marquinhos their first signing of the summer.

The 19-year-old is set to sign a long-term contract at the club after the Gunners agreed to a fee of around £3million with the Brazilian side.

The youngster, who has been capped by Brazil at Under-16 and Under-17 level, made his debut for Sao Paulo last summer and has since scored four goals in 39 appearances, though the majority of those have come as a substitute.

With former Brazil international Edu in position as technical director, Arsenal have increasingly looked to the South American country in their search for young talent in recent years, signing Gabriel Martinelli directly from Brazilian side Ituano, as well as defender Gabriel Magalhaes from French outfit Lille, with both now senior internationals.

Arsenal who travel to Newcastle tonight for a crucial game in their bid to secure Champions League football next season, are also interested in signing Brazil forward Gabriel Jesus from Manchester City and have already held initial talks with his camp.

Mikel Arteta worked closely with the 25-year-old during his time on Pep Guardiola’s coaching staff at the Etihad and Jesus is likely to move on this summer, with just a year left on his contract and the Premier League leaders having already confirmed the arrival of Erling Haaland from Borussia Dortmund.