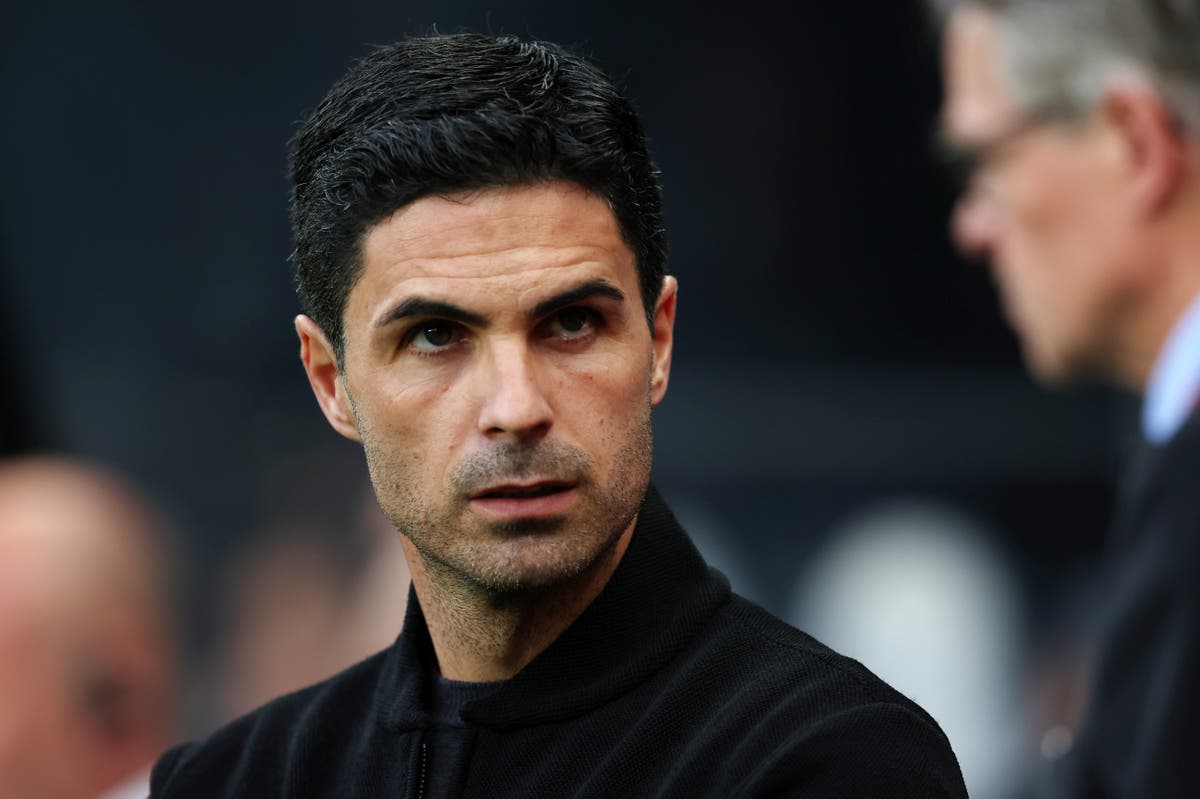 ikel Arteta hammered his Arsenal players as their Champions League hopes went up in smoke at St. James’ Park, claiming Newcastle were “100 times better” and admitting it was “really difficult” to defend his side’s abject display.

The Gunners were beaten 2-0 by the Magpies on Monday night, a result which means they stay two points adrift of rivals Tottenham, who now need only a point at relegated Norwich to secure a top-four finish.

A Ben White own-goal and Bruno Guimaraes’ late strike sealed victory for the Toon but Arteta suggested the scoreline flattered his side and accused his team of failing to cope with the fact that their top-four hopes were on the line following last week’s damaging north London derby defeat at Spurs.

“Normally I can sit here and defend what we’ve done but today it’s not easy,” Arteta said. “Newcastle were 100 times better than us in every department from the beginning to the end. It’s hard to accept but that’s the reality of what happened today on that pitch.

“We knew [what was on the line] but we didn’t cope with it, we didn’t compete, we never got into the game. We were putting ourselves in trouble time after time, we lost every duel, every aspect of the game we were second best and Newcastle deserved to win the match, probably by a bigger margin as well.”

When asked whether he felt let down by his side, Arteta added: “No, I am responsible. If anyone has created an expectation this year that no one in this room probably talked about at the start of the season then it is these players and I will always defend them, but tonight it’s a really difficult thing to do.”

Arteta’s men must now beat Everton at home on the final day and hope for an unlikely favour from Norwich, who have won just five games all season.

“We need to win and we need a defeat for them,” Arteta added. “We know that in football that’s always possible and if anything happens, you have to be there. In order to do that we have to put our head down today and swallow all of the poison and tomorrow start again.”