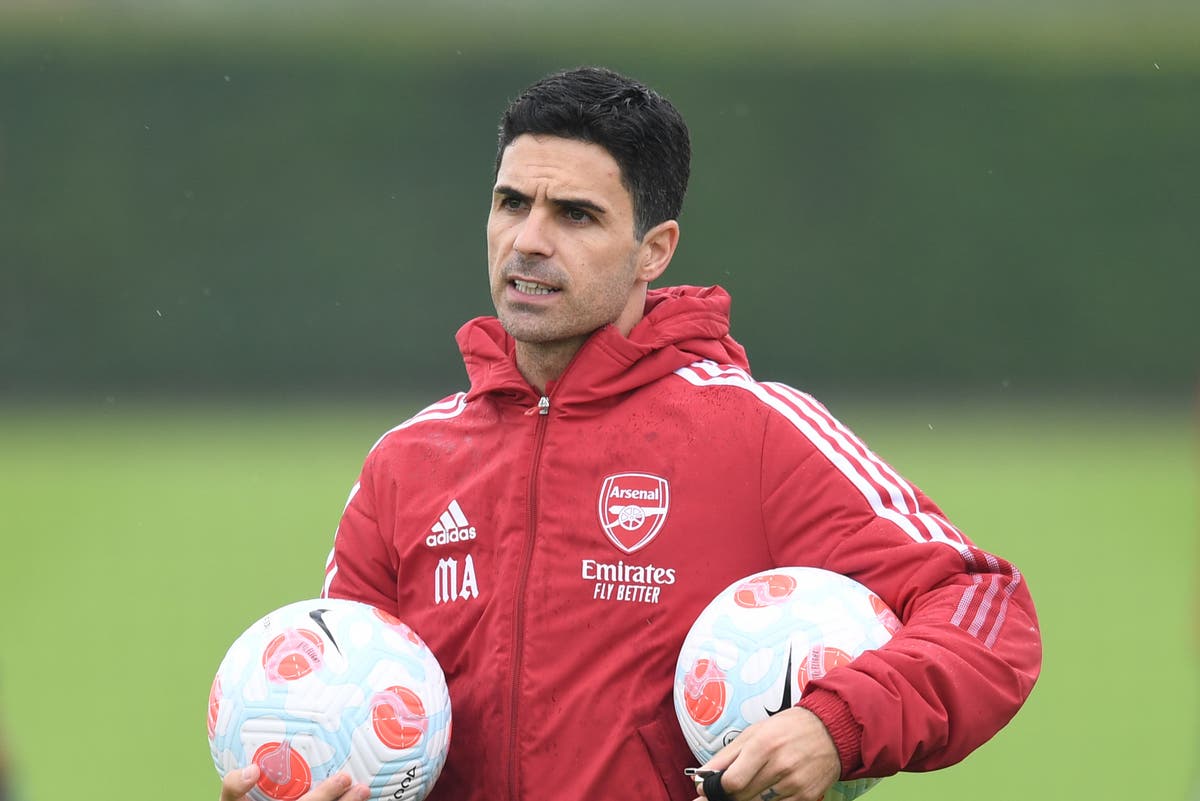 Arsenal have slipped below Tottenham into fifth place in the race for the Champions League after Spurs beat Burnley 1-0 on Sunday.

But the Gunners know that two wins from their final two games against Newcastle and Everton will be enough to secure a top-four finish.

Arsenal are wounded after their 3-0 defeat at Tottenham on Thursday but Arteta says his players know what they need to do.

“It’s not pressure, it’s excitement and, and this is what we have built over the last few months,” said the Arsenal manager.

“Top four is the target. Now, it’s in our hands, and we want to deliver that.

“It is a good place to be. It is in our hands we have done a lot in the past few months to be in this position so let’s go for it.”

“And some cautious more than others and then probably the judgement on that is when it doesn’t go your way but you want to play football and do it at the right level as well. You have to take a risk and risks involve mistakes.”

Arsenal are facing a defensive crisis at St James’ Park, with Rob Holding suspended and Gabriel and Ben White fitness doubts for the game on Tyneside.

Asked if he had any regrets about letting players go in January or failing to strengthen, Arteta said: “We’ve gone so far with this group of players, there were decisions that had and have to be made.

“And it was not just the club or myself but also the players that were in those positions and how they were going to contribute to the team. We tried to do it the right way.

“And then obviously, we’ve been very unlucky with some long-term injuries that obviously have made the situation even more difficult.”