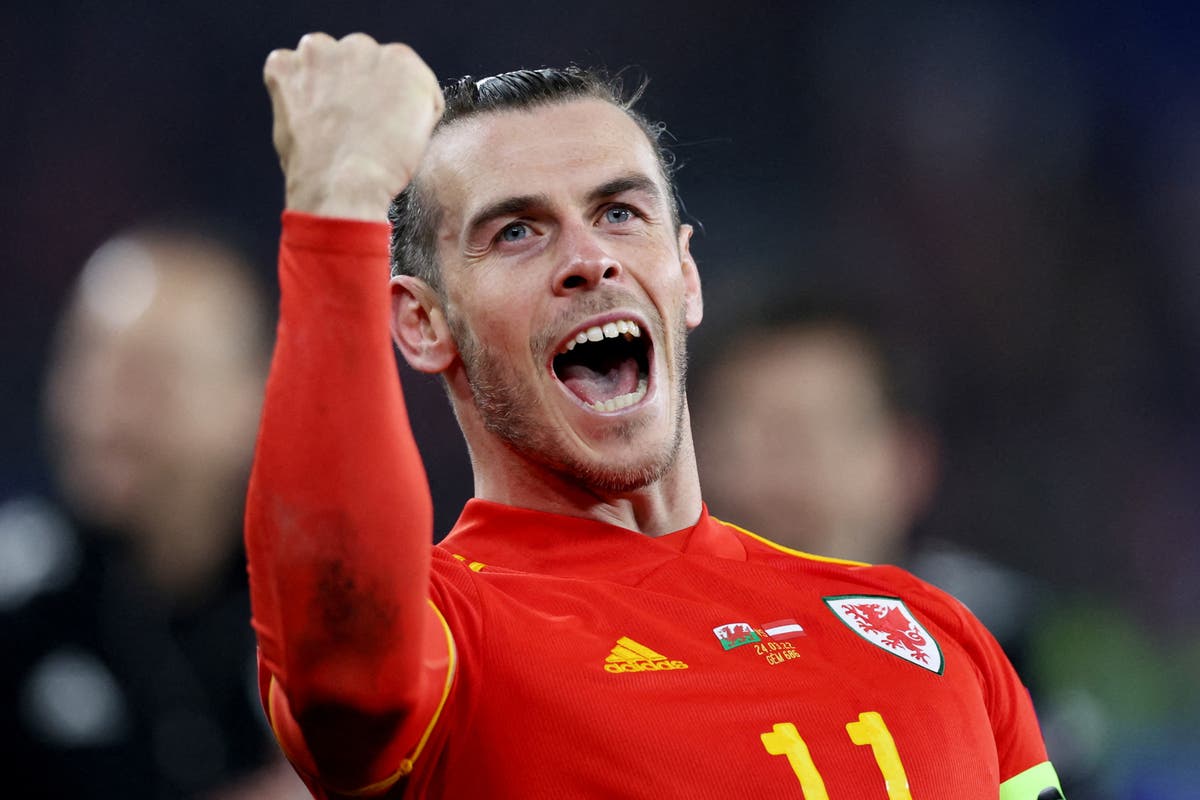 ormer Tottenham star Gareth Bale is likely to return to English football when his Real Madrid contract expires, his agent on Monday said.

The 32-year-old will leave Madrid at the end of the season after nine seasons which garnered 15 trophies, including four Champions Leagues and three La Liga titles.

Bale spent last season on loan at Tottenham, scoring 16 goals in 34 games under boss Jose Mourinho and then interim manager Ryan Mason, and a second return to Spurs has been mooted in the press.

However his agent, Jonathan Barnett has stressed that Wales’ qualification for the World Cup – which will be decided next month in a play-off against either Scotland or Ukraine – will have a a heavy say on Bale’s future.

“He leaves Real Madrid, but we have to wait for what Wales will be able to do,” Barnett told Portuguese outlet Record. “It all depends on whether Wales qualify for the World Cup, then we will make a decision, which may vary whether or not Wales go to the World Cup.

“I think [Bale is likely to return to England], but we’ll have to wait and see if Wales qualifies for the World Cup.”

It was been suggested that Bale will hang up his boots if Wales fail to qualify for Qatar 2022, while a successful qualification would drive him to find a new team to maintain fitness for the tournament, being held for the first time during November and December.