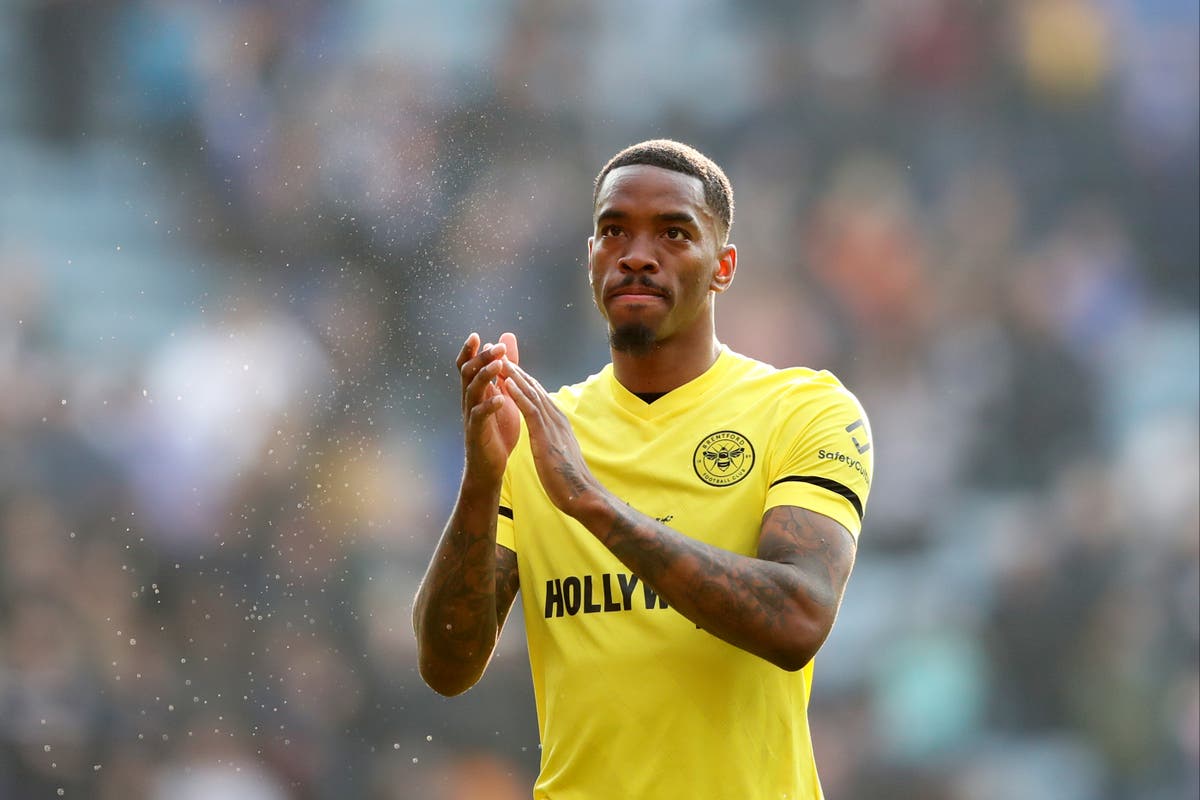 Toney helped Brentford secure a 3-2 win against nine-man Everton at Goodison Park as the Bees continued their fine form under Thomas Frank.

It was a sweet result for Brentford after fireworks were set off outside their hotel in Liverpool in the early hours of Sunday morning.

Toney was involved in the key moment of the game when Everton defender Jarrad Branthwaite was shown a straight for card for bringing him down when clean through.

After the game, Toney tweeted: “Lovely display from the boys but not as good as the fireworks late last night.

“Normally I’m being woke up by my son but fireworks was a new one. Big three points! Fans right behind us. Onto next week.

“And for the man that racially abused my family Il do everything I can to get you the punishment you deserve!”

Brentford twice came from behind to claim all three points against Everton as Rico Henry scored a second-half winner to move them up to 11th in the Premier League.

The Bees host relegation-threatened Leeds on the final day of the season knowing a win could seal a top-half finish if Brighton fail to beat West Ham.