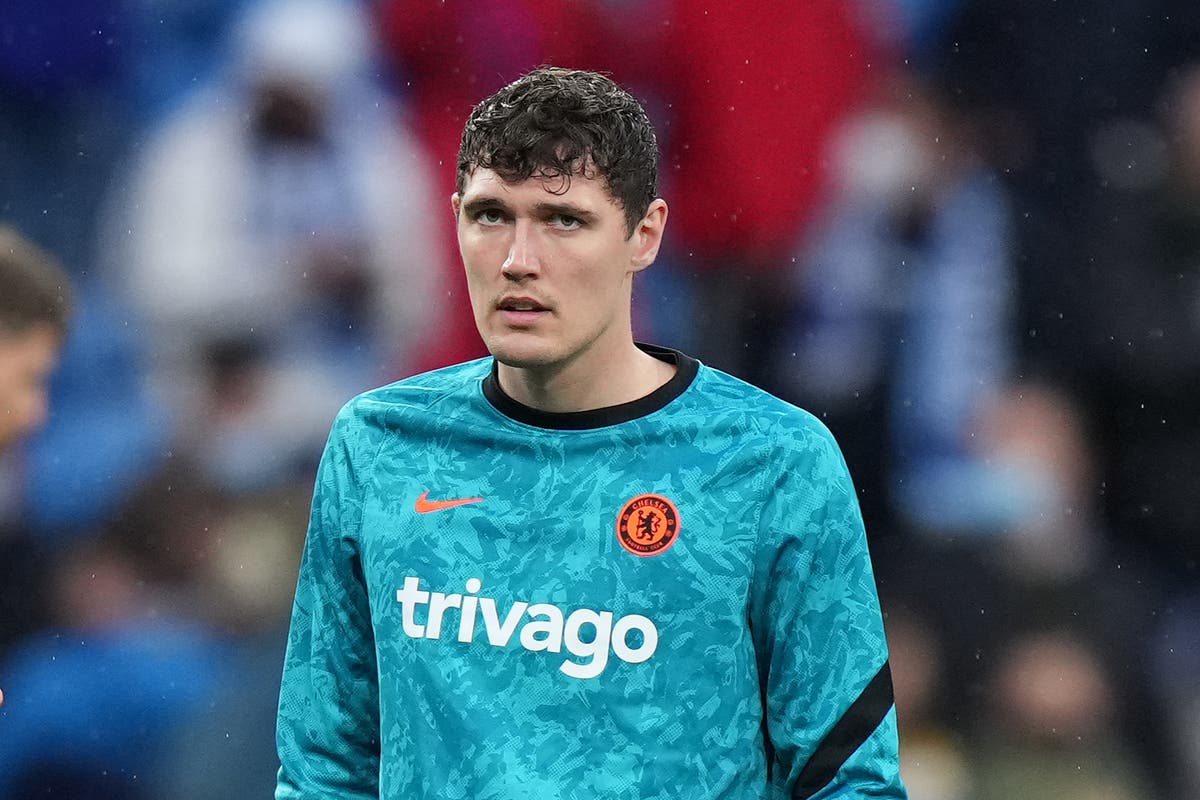 It is understood the Dane was not injured and was expected to start at Wembley – leaving the Chelsea manager and his team-mates stunned when declaring himself not ready to be involved.

Christensen might have played his final game for the club, with the centre back set to join Barcelona as a free agent at the end of the season.

No official reason was given for the 26-year-old’s decision – but it caused major disruption to Chelsea’s planning at a late stage, with Tuchel needing to turn to the inexperienced Trevoh Chalobah instead.

Christensen has already upset Chelsea officials after opting against a new deal, which senior figures at the club believed had already been agreed before Christmas.

He has since gone on to agree terms with Barcelona – and will join Antonio Rudiger in leaving Stamford Bridge for nothing.

But while Chelsea are also disappointed to see Rudiger – who is heading to Real Madrid – walk away for nothing, there is a belief that the German has been more open about his intentions.

Tuchel has a major job on his hands to replace the two defenders, with Cesar Azpilicueta and Marcos Alonso also potential departures.

The Chelsea manager, admits it makes mounting a genuine Premier League challenge in his second full season at the club an even more arduous task.

He spoke after the penalty shoot-out defeat to Liverpool of the difficulty of keeping pace with the Jurgen Klopp’s squad building in one summer.

“It seems like we are losing key player. We are losing, of course, Toni, we’re losing Andreas. So this is tough and we already have gap close.”

Chelsea will also have a new owner when the transfer window opens – but Tuchel believes Todd Boehly has bold ambitions.

“He paid some money for it, so I don’t think he is keen to drop the ambition,” he said. “That would be a big surprise, so no I don’t doubt this.

“We will share our opinion in more detail over the next weeks and I am sure he is as ambitious to build a competitive Chelsea for the highest level.”

Tuchel met with Boehly last week, but insists recruitment plans were not discussed.

“We had lunch together, but it was in the room where everybody was, like players and staff,” he added. “He was very friendly, very open and it was a very informal meeting over lunch.

“It was like half-an-hour, 40 minutes so it was not too detailed. It was just to get a feeling and say hello, and we talked more about baseball and basketball actually. It was not the moment, we will do this next week, the next weeks.”

Meanwhile, Tuchel expressed his hope that Mason Mount will not be targeted after missing a spot kick in the shoot-out.

“Nothing I can say will stop these guys doing it,” he said. “I don’t understand social media anyway.

“It has a huge impact and I don’t get it. I’m not on social media and it keeps me healthy, more healthy than I would be on it.

“It’s a very thin ice for everybody who is in such a spotlight to be out there.

“Of course, abuse is not acceptable be it here or social media, but I don’t want to predict stuff I don’t know about and this happens and if someone thinks he has the right to write it we will not stop him, but maybe we can investigate.

“The penalty will not change nothing on my opinion about Mason. If you see his record and the importance of the game that he plays consistently for us, he is a key figure in this squad and club.

“He is a super nice guy and we don’t start doubting now because he misses a penalty.”