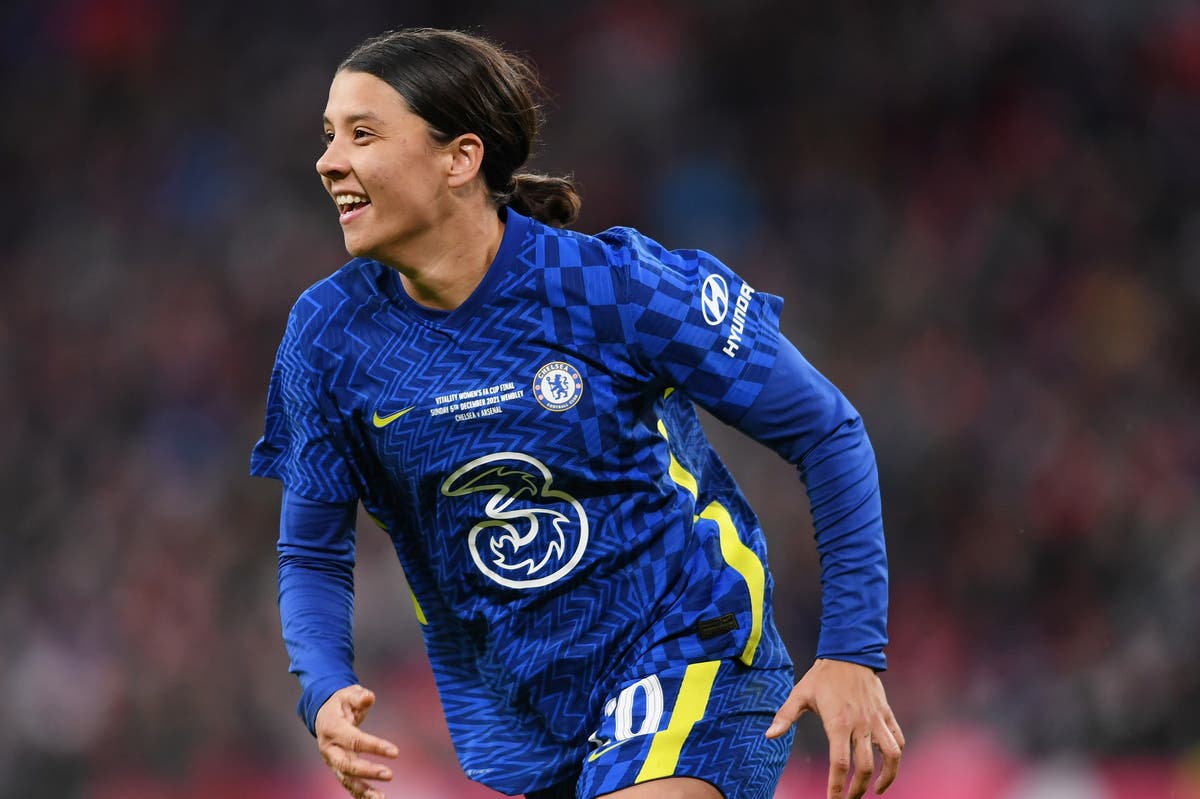 week after their dramatic WSL win, the trophy Emma Hayes admitted she valued most amongst them all, Chelsea are offered the chance of securing a double.

Later today, the English champions will meet Women’s Super League rivals Manchester City in front of what is expected to be a record crowd at Wembley, looking to avenge their defeat in the Conti Cup final last month.

The two most dominant teams in the Women’s FA Cup in recent years, Gareth Taylor will once again go head-to-head with Emma Hayes at the season’s showpiece.

Chelsea will also be seeking immediate revenge to their men’s team’s defeat in the FA Cup final to Liverpool only 24 hours earlier.

Here’s how to watch the game…

Where to watch Chelsea vs Manchester City

TV channel: The game will be broadcast on BBC One, with coverage beginning at 1.50pm BST before kick-off at 2.30pm.

Live stream: Both the BBC iPlayer and the BBC Sport website will provide live streams.

LIVE coverage: Follow all of the action with Standard Sport’s dedicated match blog.