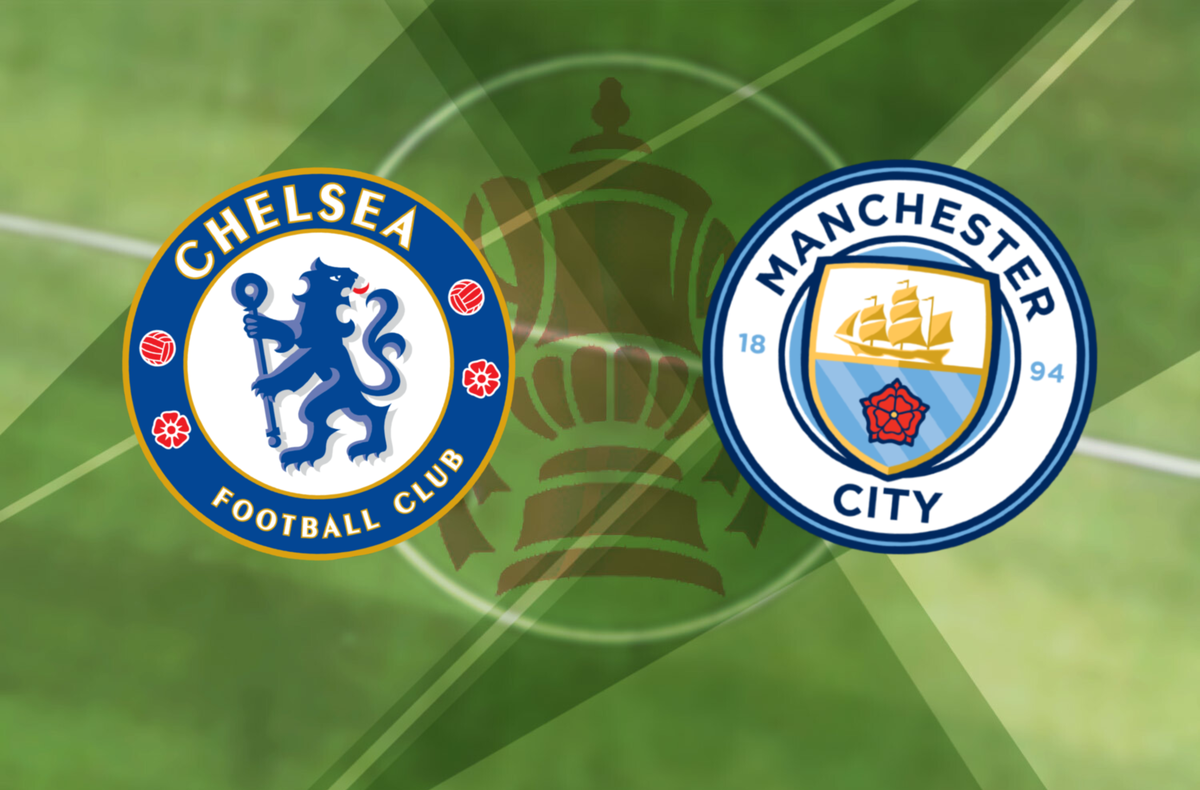 The 2022 Women’s FA Cup final pitches the two teams which have claimed each of the last five trophies against each other at Wembley Stadium today.

Following disappointment in Europe, the Blues know a league and cup double will mark a very fine season while lifting them past Manchester City in the all-time leaderboard for victories in this competition.

Gareth Taylor’s side have also won the trophy three times, the first only arriving in 2017.

City have become something of cup specialists in recent years and lifted the Conti Cup earlier in the campaign.

That Wembley win over Chelsea could serve as a marker for today’s game, although Chelsea were victorious in both of their WSL meetings by an aggregate score of 5-0.

With kick-off at 2.30pm BST, follow all the match action via Standard Sport’s live blog…

The men delivered a cracker yesterday but let’s hope Chelsea and Manchester City can produce a few more goals at Wembley this afternoon.

Join us for all the build-up, match action and reaction from the crowning moment of the women’s domestic season, with kick-off at 2:30pm BST!