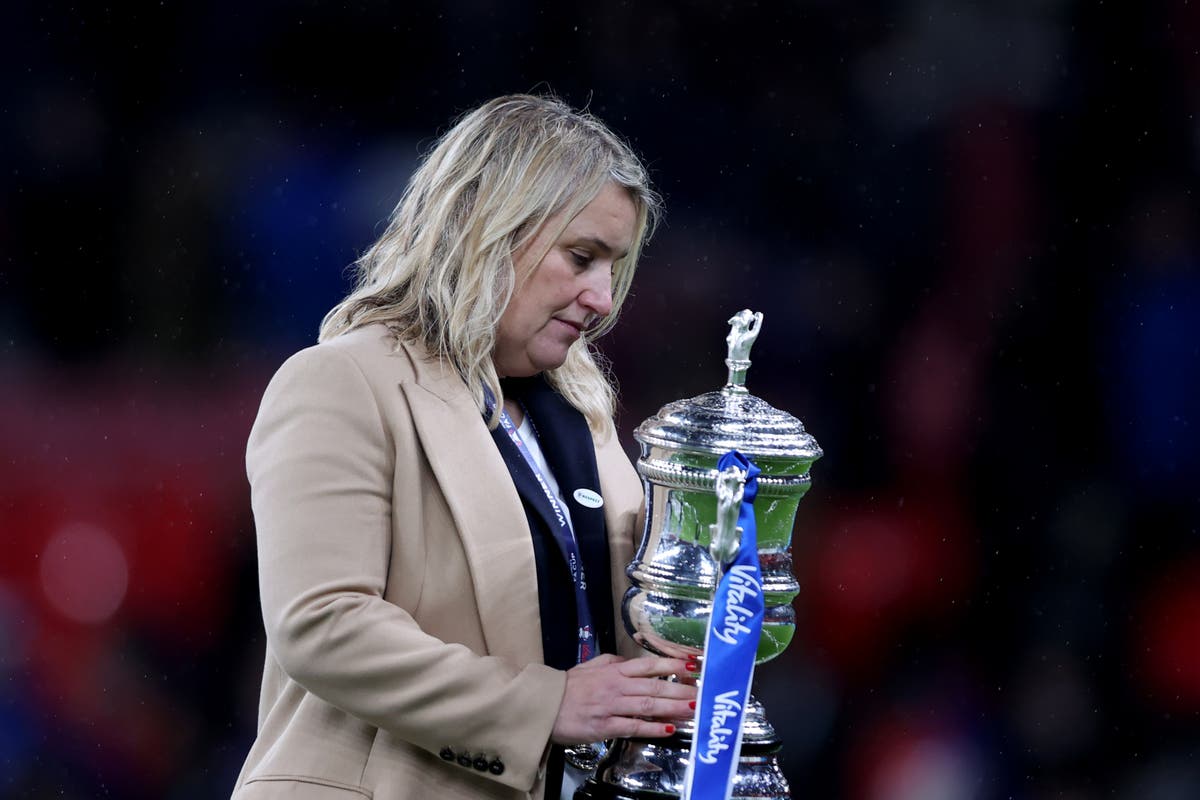 SL winners Chelsea can cap off another remarkable season with a victory over Manchester City in Sunday’s Women’s FA Cup final at Wembley.

Following a loss for Thomas Tuchel in the men’s edition, the English champions will be looking to make up for it.

Dominant in a league context over the past three years, it was City who denied Emma Hayes the honour of a domestic treble with a dramatic win in the Conti Cup final last month.

Gareth Taylor’s side are in form, recovering from a slow start to the season and ensuring Champions League qualification, making their showpiece meeting a mouth-watering prospect.

Chelsea and City have ended Arsenal’s dominance in this competition in recent years, winning every final since the 2016/17 campaign.

Two of English football’s heavyweights and a record crowd expected, here’s everything you need to know about the game.

Wembley Stadium in London will host.

Where to watch Chelsea vs Manchester City

TV channel: The game will be broadcast on BBC One.

Live stream: Both the BBC iPlayer and the BBC Sport website will provide live streams.

LIVE coverage: Follow all of the action with Standard Sport’s dedicated match blog.

Fran Kirby WILL be available for the final in a huge boost of Chelsea.

“She’s looked that good in training and it was nice to see a smile on her face. She’s participated in everything,” said the Blues boss.

“At the beginning of the week she was saying ‘let’s see how it goes’. But she’s said ‘I’m fine’ (every time) and she’s been in training all week so I’m over the moon.”

Elsewhere, Hayes is expected to have a fully fit squad from which to choose.

City, meanwhile, welcomed Vicky Losada back to their final game of the season and Jess Park could be in contention to feature.

As things stand, Esme Morgan and Karen Bardsley are doubts.

After a slow start, City have saved their season and have proven they can battle Chelsea on the biggest stage.

Sarries follows Wasps out of Challenge Cup after Toulon defeat
Tottenham vs Burnley: How can I watch live on TV in UK today?
Advertisement