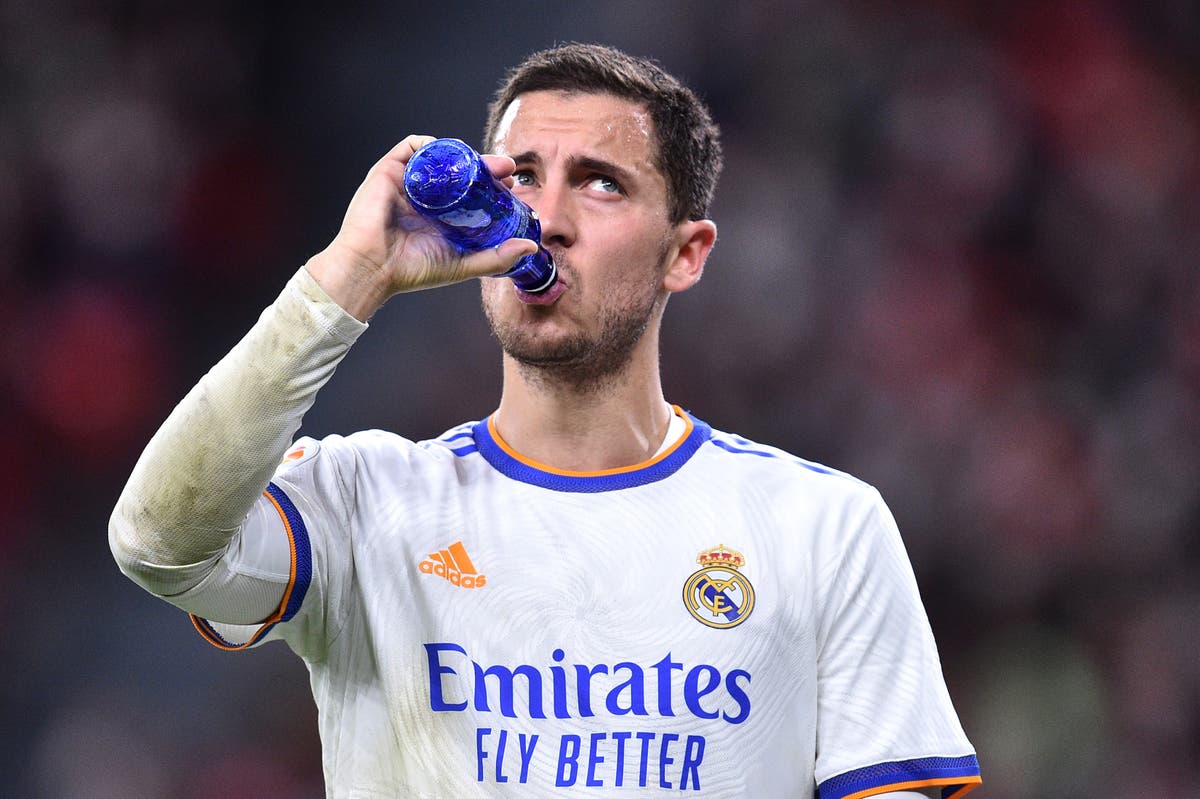 Chelsea and Arsenal were rumoured to be considering a bid for the Belgian winger, who has struggled since leaving Stamford Bridge in a big-money move to the LaLiga champions.

“We haven’t talked about it,” confirmed Ancelotti on Saturday.

“His plan is quite clear, he will stay and do so with a lot of motivation because he hasn’t had a good time in recent years and he wants to show his quality. He will stay to prove his quality.”

Hazard has not played since February after surgery to complete his recovery from a previous injury, but is now back in training and could feature in Real’s final two games of the LaLiga season.

Madrid take on Cadiz on Sunday and round off their domestic campaign at home to Real Betis, ahead of a clash with Liverpool in the Champions League final.

“I think so,” Ancelotti stated when asked if Hazard will play a role in the coming matches. “There is fatigue, there will be rotations although this year there have not been many.

“Everyone will have their chances. Being a starter in a great team is very difficult for everyone, not just for the players who play less. I still think that the quantity of the game time is not as important as the quality.”