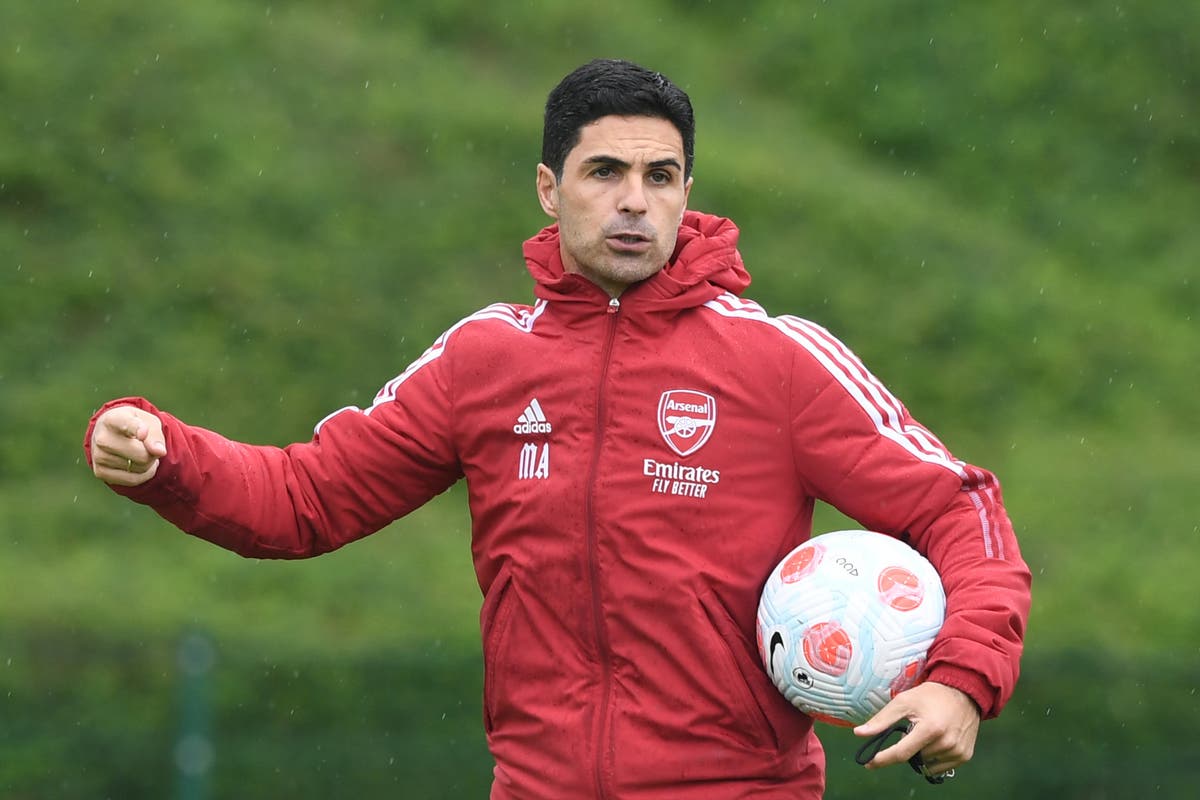 The pressure is on Arsenal after Tottenham leapfrogged the Gunners into fourth place by beating Burnley 1-0 on Sunday.

Arsenal are wounded after suffering a damaging 3-0 defeat against Spurs on Thursday.

But can Mikel Arteta’s side respond on Tyneside?

Here, Standard Sport’s Malik Ouzia looks at three key things Arsenal must do to keep their Champions League fate in their own hands going into the final day of the season…

Take a chance at the back

Rob Holding’s suspension and injuries to Gabriel and Ben White have left Arsenal with a centre-back crisis on their hands but if either – or both – of the latter pair are anything like fit then now is surely the time to take a chance.

Arteta could make do without one of them, with Takehiro Tomiyasu an able deputy, but missing both would likely mean Granit Xhaka dropping into defence and more gaps to plug further forward, which has rarely worked this season.

There was a time earlier this season where it felt like Emile Smith Rowe needed only to set foot on the pitch to find the net as he continued a terrific scoring streak despite losing his place in the starting XI.

However, the Englishman has only scored once since mid-February and with an already-thin squad getting even thinner, he is now perhaps Arteta’s only real game-changing option off the bench – if indeed he does start there.

Now would be a good time for him to rediscover the scoring touch.

Show control from the start

Arsenal made a fast start against Tottenham on Thursday and were on top prior to going behind but in hindsight a more controlled, less frantic opening might have helped take some of the atmosphere out of the occasion, which undoubtedly played its part in Cedric Soares’ clumsy penalty concession and Rob Holding’s red card.

St. James’ Park is likely to be similarly raucous tonight and it will be interesting to see whether the Gunners have learnt their lesson.