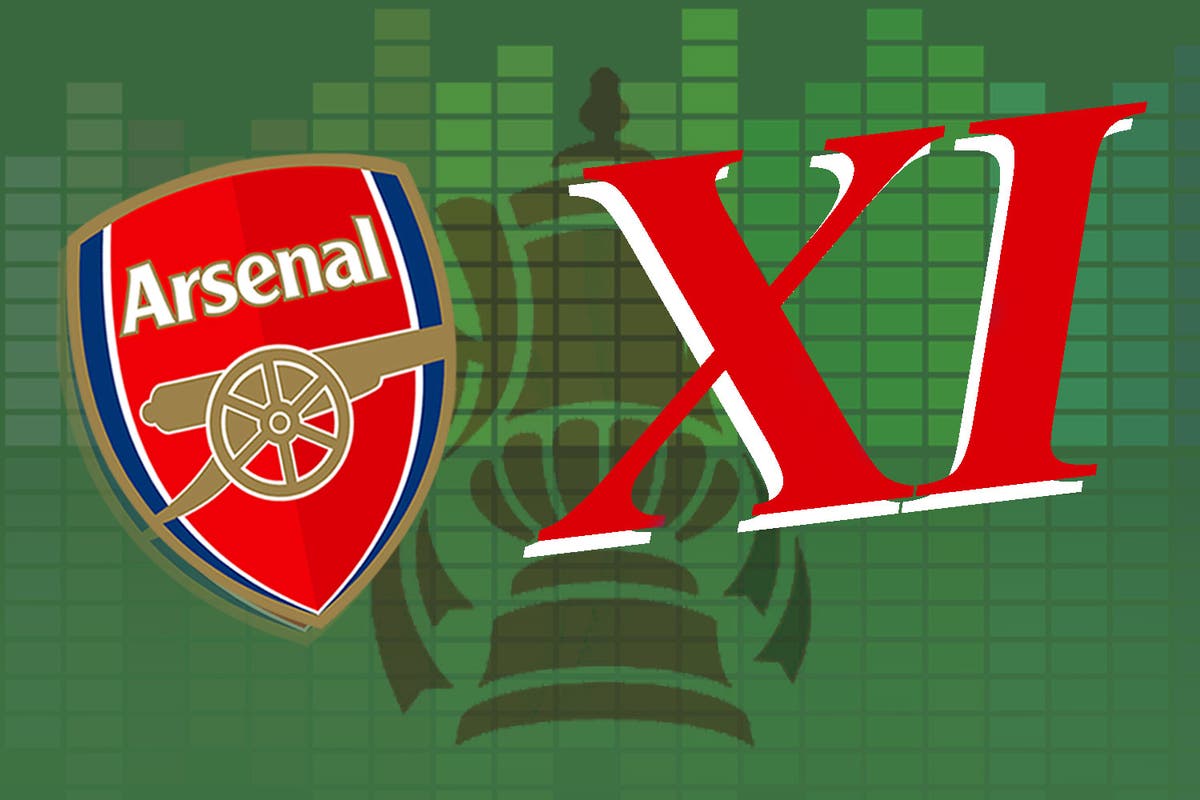 The centre-back joined Arsenal from Spezia on Monday afternoon, for an initial fee of £17.5million, and he should be in the squad for the match at the Etihad.

Arsenal manager Mikel Arteta is likely to make changes to his team for the clash with City and Leandro Trossard could make his full debut.

“I see a player (Trossard) that is willing to make things happen and who is really composed, especially in the final third,” said Arteta.

“It’s something we needed in the team and straight away he had a beautiful impact in the team to help us to win it.”

Emile Smith Rowe is hoping to make his first start of the season after recovering from a groin injury.

Arteta faces a dilemma as to who he starts in goal, with Matt Turner usually given the nod over Aaron Ramsdale in cup games.